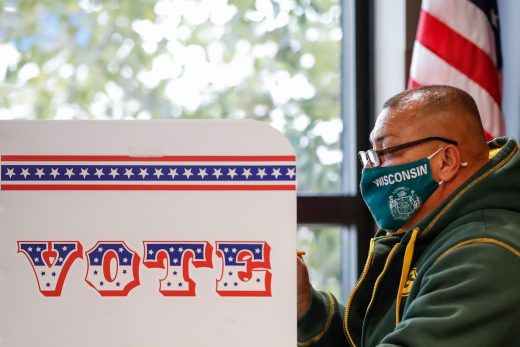 Kris Holt, @krisholt
October 29, 2020
Just ahead of the presidential election, the Wisconsin Republican Party says hackers have stolen $2.3 million from its federal account. Chairman Andrew Hitt told the Associated Press the FBI is investigating the matter.

Hitt said the attackers altered invoices from companies who ran direct mail campaigns for President Donald Trump and made pro-Trump items such as hats. When the party tried to pay the vendors, the funds went to the hackers instead, according to Hitt.

The party noticed something fishy with its account last Thursday, and it alerted the FBI the following day. Hackers have attempted more than 800 failed phishing attacks on the party during this election cycle, a Wisconsin GOP spokeswoman told the AP.

Wisconsin is a key battleground state that Trump won in 2016 with a margin of around 23,000 votes. He and his Democratic opponent, Joe Biden, are both set to make campaign stops there on Friday in a bid for the state’s 10 electoral college votes. Polls have suggested the state is a close race between the two. 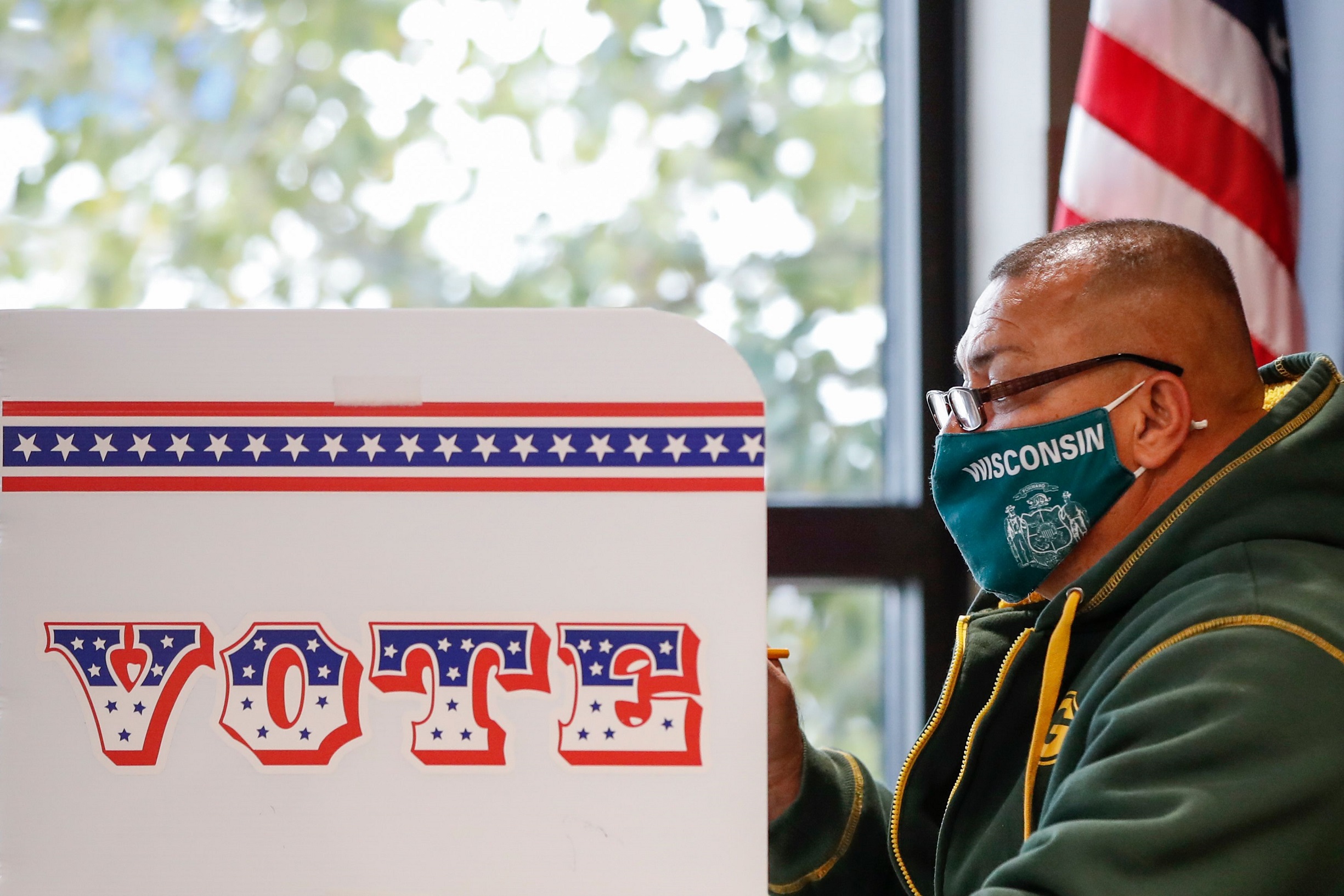