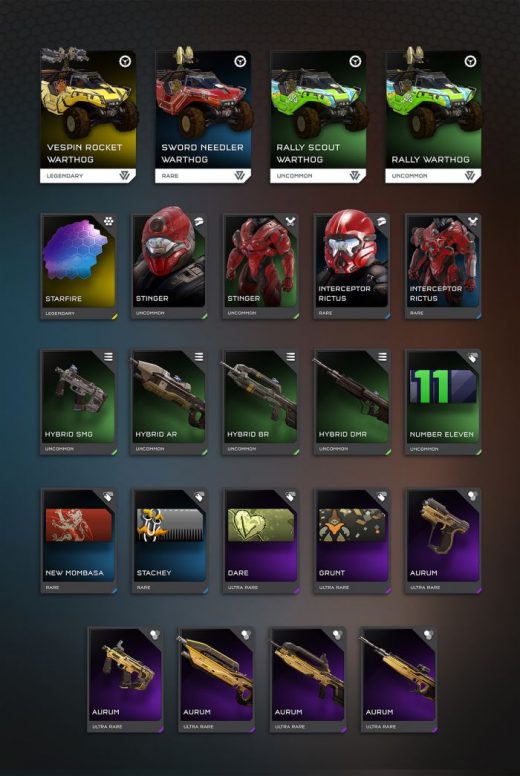 Halo 5’s next piece of free downloadable content, Hog Wild, will be arriving on May 31st, and the official Halo blog has been updated with a full list of REQs you’ll be able to use when it drops. We’ve graciously included the list below, and you’ll notice that it includes a number of items apart from the ones we saw in our previous preview: Sword Needler Warthog and Stinger armour. Apart from these, there are three more types of Warthogs, and another piece of armour, titled the Interceptor Rictus. Much of the content for Hog Wild was shifted to the next free expansion in the list, titled Warzone Firefight, whose focus will be the eponymous game mode. While Hog Wild is expected to release on May 31st, Warzone Firefight is scheduled to arrive at the end of June, and will be the largest free expansion for the game yet, according to 343 Industries (via Gamespot). It will also be the last free downloadable content for the game.

In the same blog post, 343 Industries has clarified that the bosses in the Warzone Firefight mode will be more “dynamic”, and multiplayer designer Patrick Wren says that “each Warzone match should be a bit diferent instead of the same encounters game after game”. The bosses will have more of a “visual identity” and will offer a “bigger payoff” when defeated.

Let us know what you think about the upcoming content for Halo 5: Guardians in the comments below. 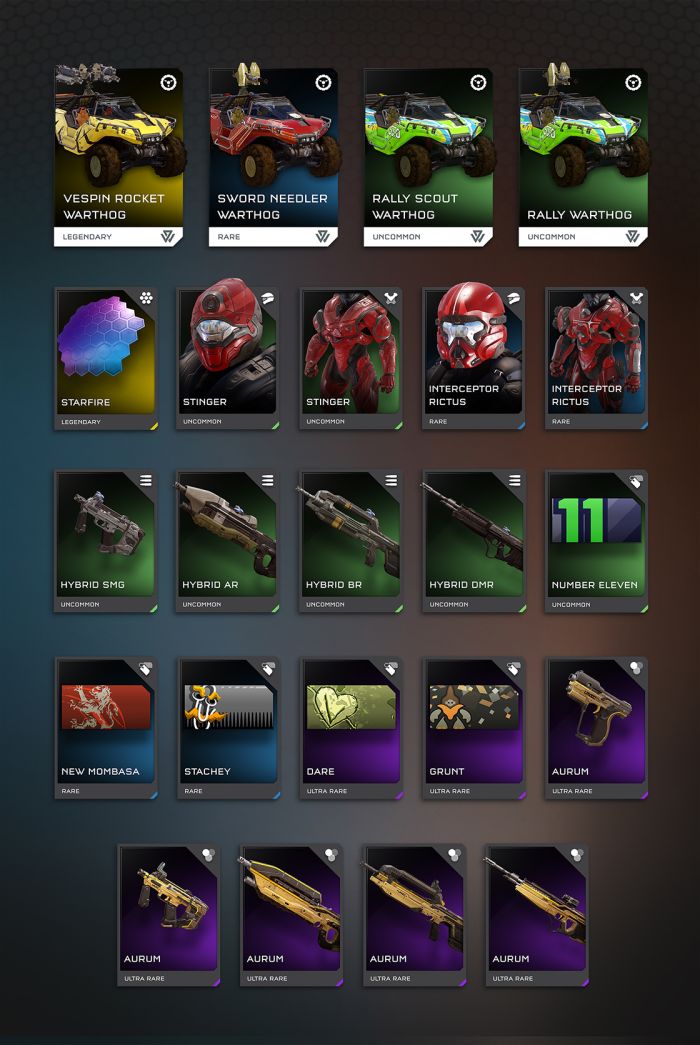