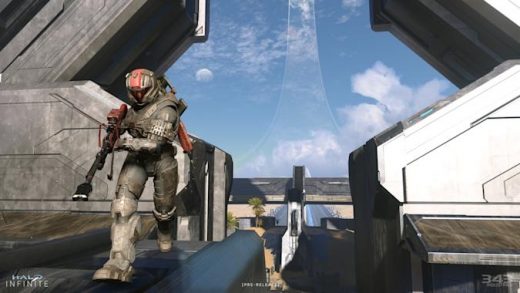 Once a pass becomes available, you can decide when to work on it.

With Halo Infinite set to offer free-to-play multiplayer for the first time in franchise history, there’s a good chance you want to know how Microsoft plans to handle monetization. Following (June 21, 2021)’s first look at the mode, 343 Industries shared a 13-minute deep dive into multiplayer on Monday. Almost half of that video sees the studio talking about how it plans to handle the free-to-play aspects of Infinite.

As you might have guessed, the multiplayer mode will feature a lot of customization options. As with past games in the series, you can change the armor of your Spartan soldier to make them your own. For instance, you can change their body type and voice, in addition to the voice of the AI that calls out what’s happening in a match. There are also a wealth of customization options when it comes to weapons and vehicles.

With Infinite, 343 Industries says it’s taking a “player-first” approach to progression and customization. There won’t be any random loot or loot boxes in the game. Instead, one of the primary ways you’ll earn customization content is through the seasonal battle passes Microsoft plans to sell. Each one will have a different set of themed items for you to unlock and collect. What’s more, every customization reward within the game is single-sourced, so if an item is part of a battle pass, that will be the only way for you to earn it; 343 won’t let players buy those items individually.

“A lot of our stuff is unlocked through playing the game, and only playing the game,” said Christopher Blohm, the lead player investment design. In a nod to players who may only have a handful of hours every week to play video games, battle passes won’t expire after the season in which they’re introduced ends. Instead, you will have the chance to buy them at any point after they’re released. And with the start of a new season, you can decide what pass you want to invest your progression towards. Since Halo Infinite will be free-to-play on both Xbox Series X/S and PC, any progress you make on one platform will carry over to the other.

The deep dive includes many more interesting tidbits about how multiplayer will work in Infinite, so it’s well worth checking out if you have 13 minutes to spare. Microsoft will release Halo Infinite this holiday season. 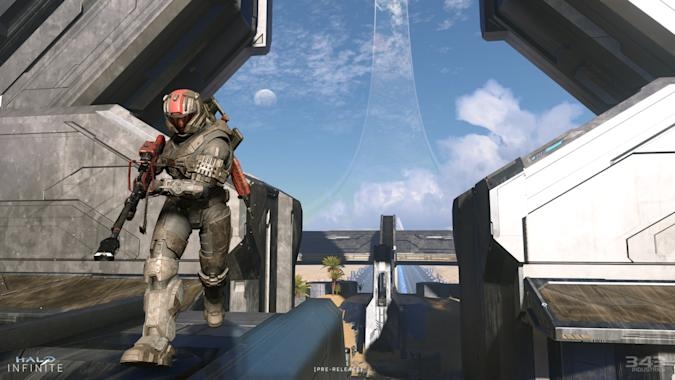