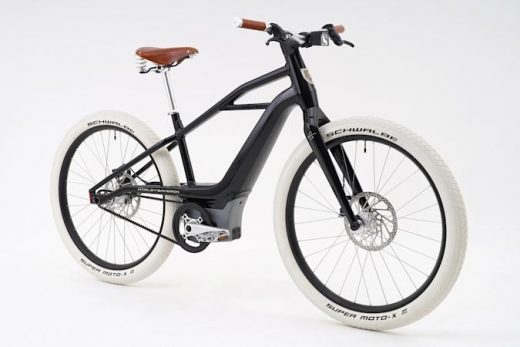 Serial 1’s MOSH/TRIBUTE will be a limited-run model.

Don’t worry if you were disappointed that Harley-Davidson’s first e-bikes didn’t include that eye-catching vintage model. As Electrek notes, Harley’s Serial 1 brand now plans to sell a highly similar retro bike, the MOSH/TRIBUTE, in “late Q4” (read: December). Pre-order it for $5,999 and you’ll get the MOSH/CTY’s underpinnings with looks that would seem right at home in the 1950s, including fat white Schwalbe Super Moto-X tires, a honey-hued leather saddle and similar grips.

The functionality remains the same as the more contemporary-looking model, including the Gates carbon belt drive, built-in lighting and TRP hydraulic disc brakes. The removable 529Wh battery is estimated to deliver up to 105 miles of range, although that can shrink to 35 miles depending on your ride mode, biking style and road choices.

You’ll have to act quickly if you want one. Serial 1 is making just 650 MOSH/TRIBUTE units split evenly between the US and Europe. The Harley brand has promised more special edition e-bikes “in the future,” though, so you needn’t give up hope if you’re too late. 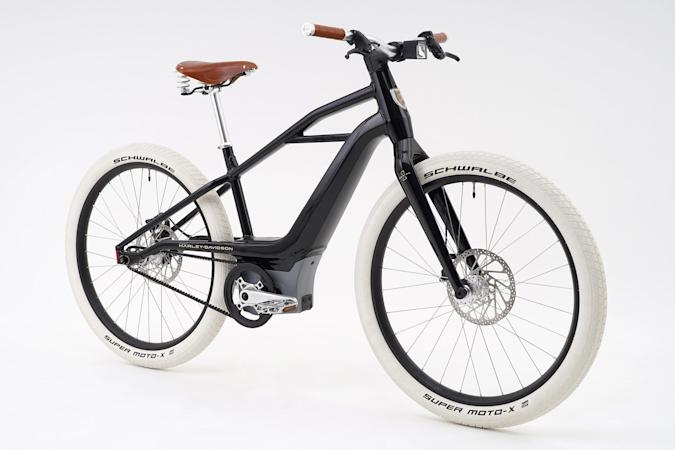