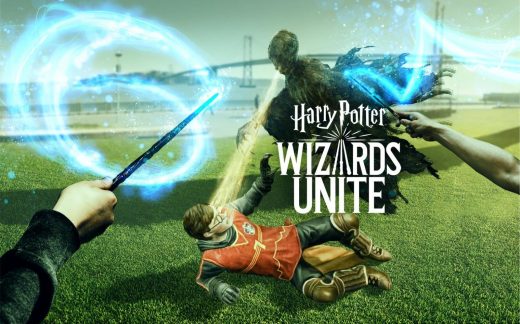 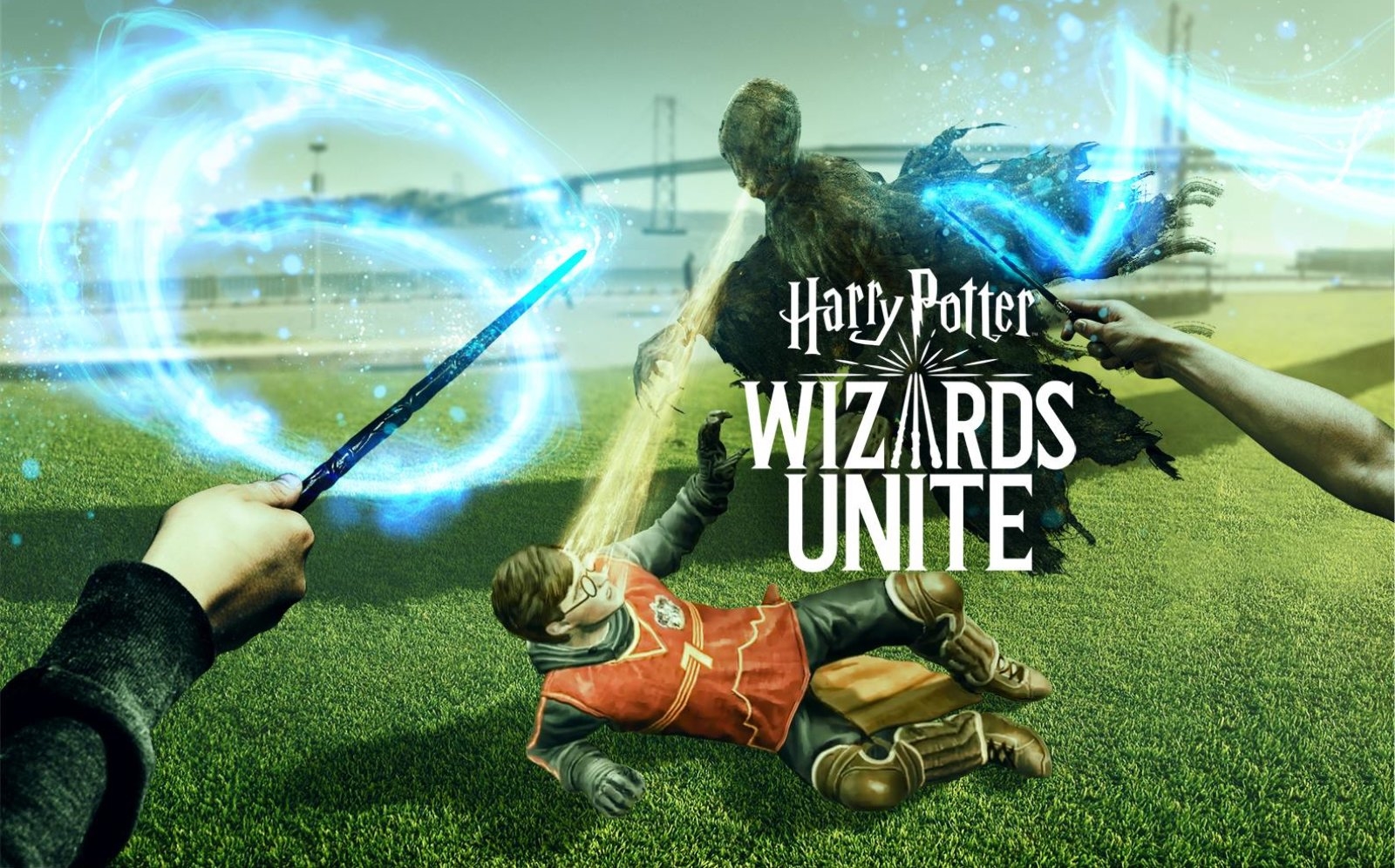 Niantic is giving Harry Potter fans in Australia and New Zealand the chance to be among the first to wave their augmented reality wands and vanquish rogue magical objects. The beta version of Harry Potter: Wizards Unite is now live on the Apple App Store and Google Play in those two countries. Since it’s just a test run, the company says the available features, languages, design and even the game’s overall appearance aren’t final — they’ll likely change based on the first players’ feedback. Also, testers can expect to encounter bugs and unstable environments common to most beta software.

In Harry Potter: Wizards Unite, players become new recruits to the Statute of Secrecy Task Force, which has to capture and subdue rogue magical creatures and objects that escaped the wizarding world after an event known as the “Calamity.” Like Pokémon Go, it’s a location-based AR game, so they have to walk around to find encounters.

Enter AR encounters with the Foundables, and dispel the “Confoundable” magic protecting them by tracing glyphs on your device. pic.twitter.com/cJg0dj9Hmh

While it’s only out in two countries at the moment, wannabe-wizards can sign up for future updates on the Wizards Unite website. They can also pre-register on Google Play if they’re using Android devices and want to double down and make sure they don’t miss any announcements.