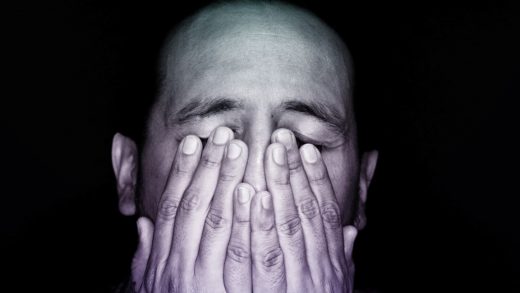 Bet you can’t guess which negative emotion fuels addictive behaviors. Nope, it’s not stress. Not anger. Not shame. Not disgust. Not fear.

Drumroll . . . it’s sadness. The blues. You reach for your addiction of choice because you’ve got the blues.

A bevy of Harvard researchers came to this conclusion through four interwoven studies of smokers, finding that sadness increases cravings, frequency of smoking, and volume of puffs, and also predicts smoking relapses, even decades later.

This is huge news! Nearly half a million people die in the United States from smoking-related illnesses. Six percent of Americans are addicted to alcohol and 17% smoke cigarettes.

“The conventional wisdom in the field was that any type of negative feelings, whether it’s anger, disgust, stress, sadness, fear, or shame, would make individuals more likely to use an addictive drug,” said lead researcher Charles Dorison, a doctoral candidate at the Harvard Kennedy School of government, in a release. “Our work suggests that the reality is much more nuanced than the idea of ‘feel bad, smoke more.’”

The first study traced a national survey of 10,685 people over 20 years, showing that people who self-reported sadness were more likely to both be smokers and to relapse back into smoking. Pivotally, other negative emotions had no correlation. The other three studies tracked over 1,000 smokers after activities like watching various sad and not-sad videos. All four studies supported the same conclusion: Sadness triggers smoking, and lots of it.

Pro tip: According to the book The Language of Emotions: What Your Feelings Are Trying to Tell You, which you should totally order immediately, sadness signals the need to let go of something, and is a sweet, grounding emotion that you can positively work with in its “fluid” state. See, no need for a ciggy. 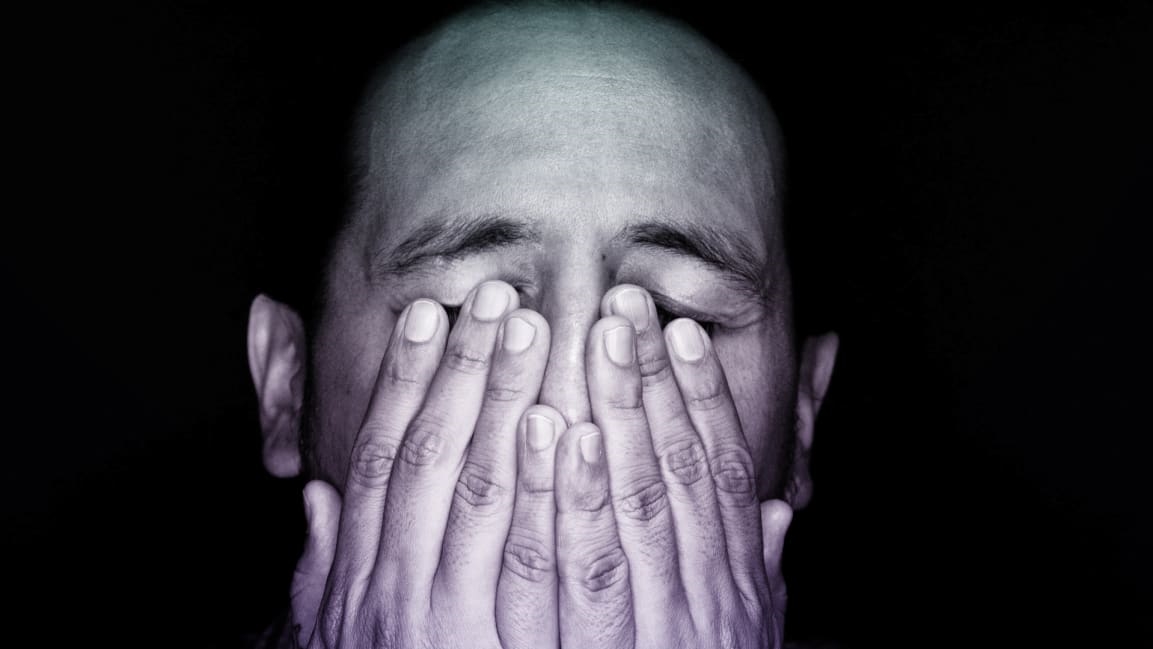