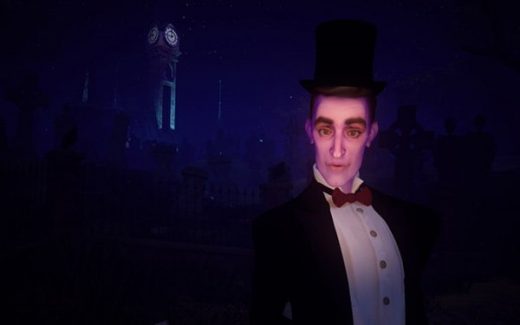 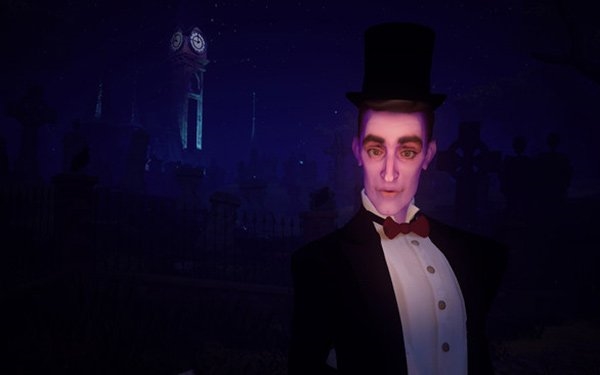 The new virtual reality adventure “The Haunted Graveyard” has been launched by Holospark in time for Halloween.

The location-based adventure was created for VR arcades where consumers can don an HTC Vive or Oculus Rift VR headset to find themselves in a graveyard shortly before midnight. As the story unfolds, players explore twisty paths and spooky old vaults and realize they must escape by midnight or be trapped there forever.

“VRcades are bringing a broad new audience to virtual reality, but most experiences on the market are made for hardcore gamers,” stated Russell Williams, CEO of Holospark. “With “The Haunted Graveyard,” we have created a new entertainment format that appeals to all audiences, driving VR forward to mass market entertainment.”