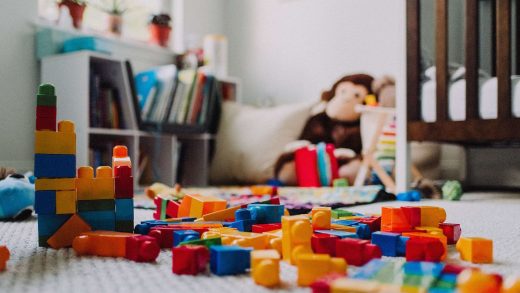 Have kids? This infographic proves that your life is officially over

You used to watch all the latest movies. Take classes to indulge new hobbies. You’d hit all your deadlines by staying later at work. You’d read, sew, see the doctor regularly, and maybe do some drugs.

Now, you have kids! And so chances are, you do a lot less of all that stuff. This insight comes courtesy of a visualization built by Nathan Yau, who runs the site Flowing Data. He analyzed how people with and without kids 18 years or younger reported spending their time in the American Time Use Survey (years 2013-2017), and then he rendered it in the visualization you see here.

All the yellow bars are things you’re doing less with kids. That includes simple pleasures like listening to music and making phone calls to friends. The sharpest drop is in the category of “relaxing, thinking,” which nosedives from an hour a day on average to around 30 minutes.

So where does the time go? Cooking, grocery shopping, going to church—along with driving kids around and dropping them off (which are two separate categories for some reason). Somehow, our time spent working out goes up with kids, though not by much. That might be due to the fact that some parents use working out as a stress-relieving form of relaxation.

All in all, it’s a depressing visualization for those of us with kids. Research is beginning to show that being a parent might make you happier, but it has also found time and time again that empty nesters report being happier than they were with kids at home. And while men report increased happiness with fatherhood, women report a decrease—possibly because they still tend to carry more family responsibilities. I would’ve liked to see this data broken out by gender. One imagines the differences between how women spend their time before kids and after kids is even more pronounced than what we see here. 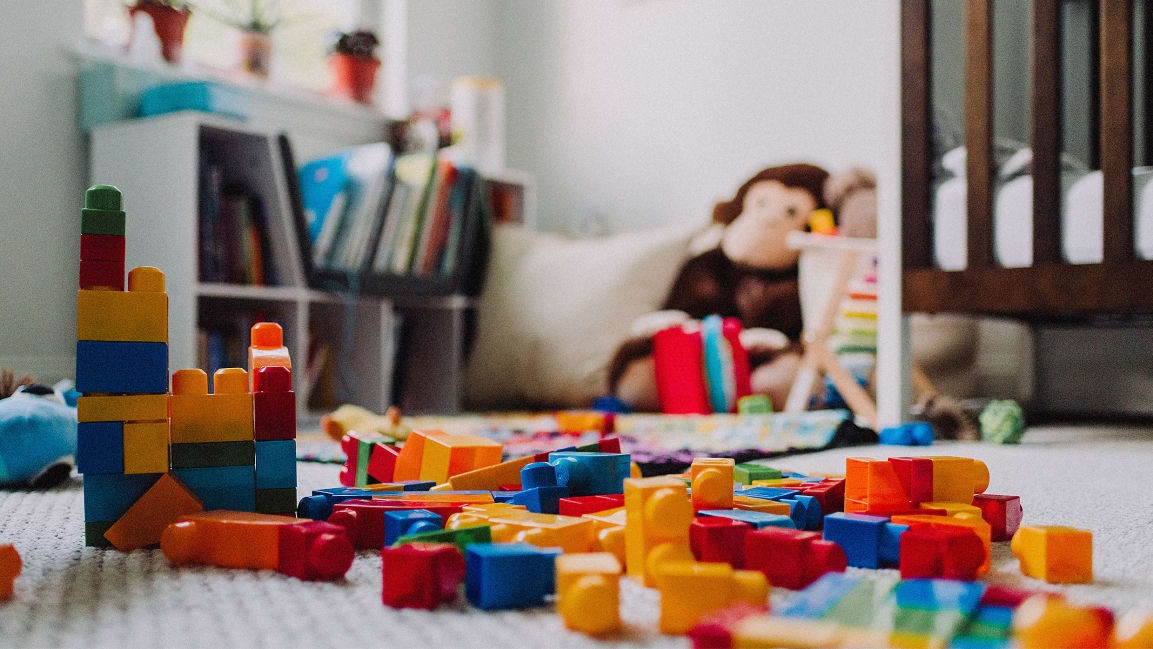