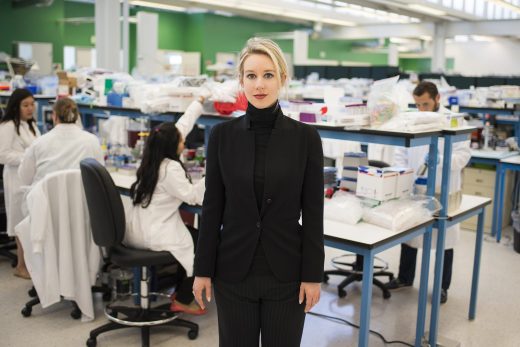 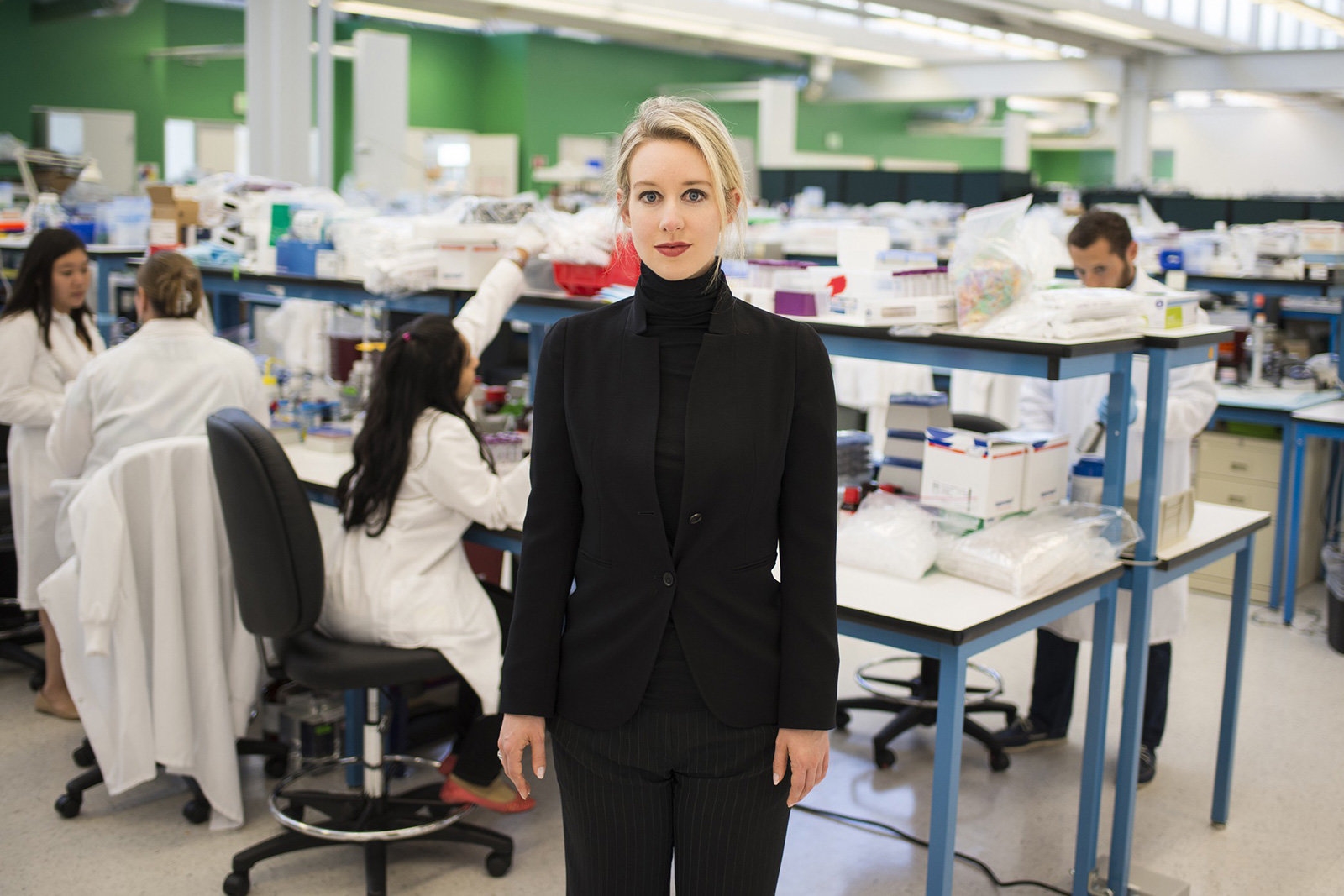 You may be familiar with the gist of Theranos’ rapid rise and equally rapid decline, but HBO is betting that you don’t know the whole story. The broadcaster is premiering a documentary on the former medical technology darling, The Inventor: Out for Blood in Silicon Valley, on March 18th. It’s directed by Going Clear‘s Alex Gibney and aims to shine a new light on Elizabeth Holmes’ company using “insider footage” as well as interviews with people directly involved in the saga, including whistleblower employees and the Wall Street Journal reporter who uncovered the scandal.

The show will be as much a commentary on blind trust in tech startups as it is Theranos’ misdeeds. Gibney argues that the company’s ‘revolutionary’ blood test had problems from the start, and that Theranos’ ascent was due in part to Holmes’ media savvy and connections (including Betsy DeVos and Rupert Murdoch), not just dodgy tests and strict non-disclosure agreements. Holmes persuaded investors to pour hundreds of millions of dollars into her company without independent proof its technology worked, and many backers found out the hard way that she couldn’t back up her boasts.

It’s not yet clear just how thorough the documentary will be. If nothing else, though, it’ll serve as a lesson in the risks of Silicon Valley enthusiasm. A company is only as valuable as its ability to deliver a good product, no matter how sweet-sounding the sales pitch might be.