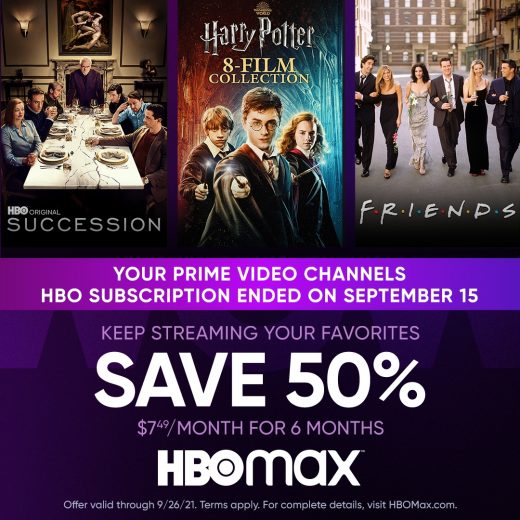 HBO is no longer available through Amazon Prime Channels

The move is part of WarnerMedia’s plan to shift subscribers over to HBO Max.

HBO’s subscriber numbers will take a hit after it disappears from Amazon Prime Video Channels today. Earlier this month, Amazon told users who signed up for HBO through Channels their $15/month plans would be canceled on September 15th with pro-rated refunds being issued.

In all, HBO is expected to lose around 5 million subscribers as part of this move, which WarnerMedia agreed with Amazon last year. Amazon refused to support HBO Max if it wasn’t available through Channels. According to The Hollywood Reporter, HBO may offer its former Amazon subscribers a discount to persuade them to sign up to HBO Max.

That’s what this shift is all about for WarnerMedia: cutting out the middleman and having a direct connection to viewers through HBO Max. It’s willing to lose some subscribers in the short-term to make that happen, so it can, for instance, personalize the HBO Max home page. WarnerMedia removed HBO as premium add-ons on Apple TV and Roku for similar reasons.

The HBO Max app is available on Amazon Fire TV devices. Those who switched from HBO on Prime Video to HBO Max on Fire TV shouldn’t encounter any disruptions when the former disappears from channels, THR notes.

Meanwhile, Amazon is hoping people will subscribe to other premium channels. It’s offering discounts on Paramount+, Starz and Showtime plans. You can pay 99 cents per month for two months if you sign up by Friday. 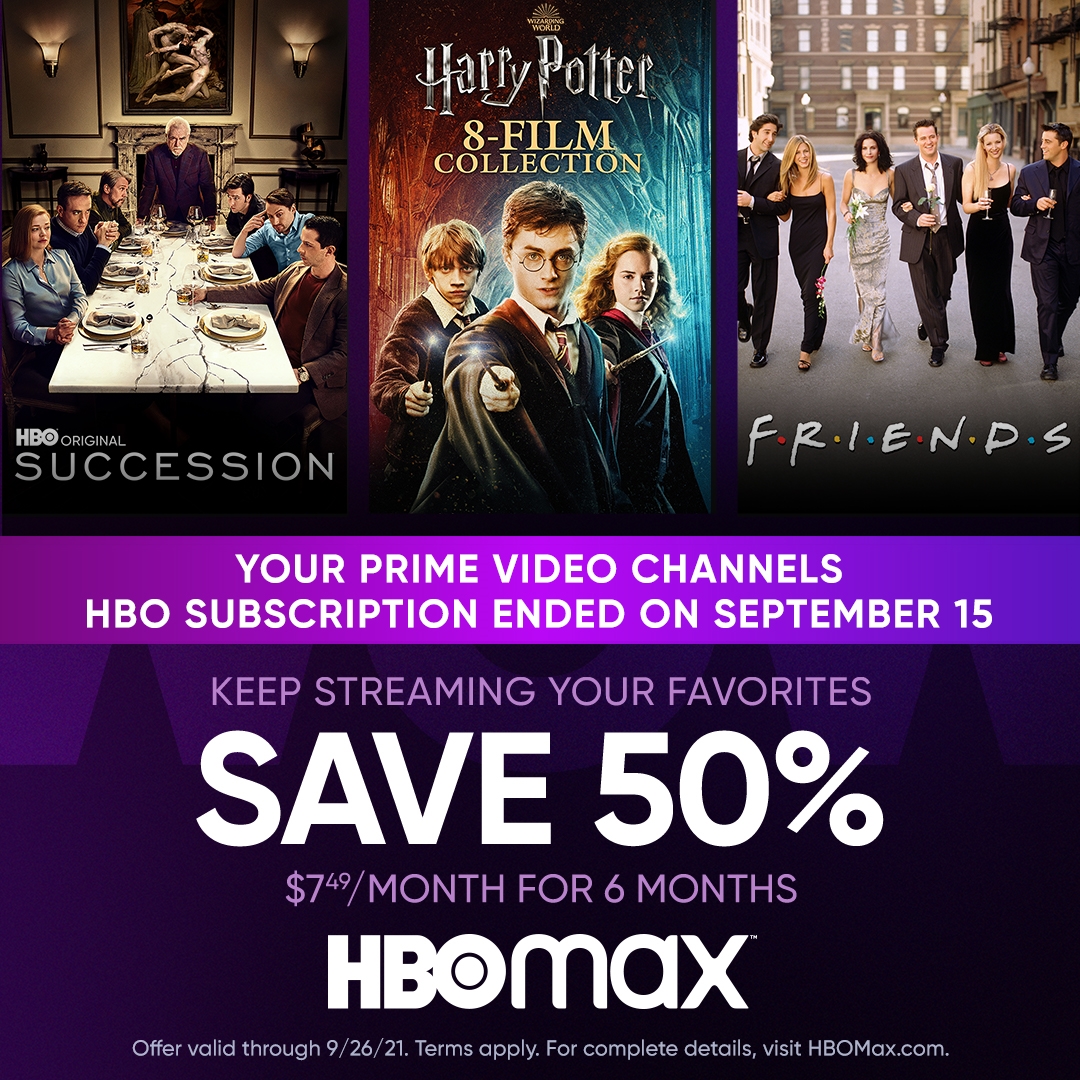