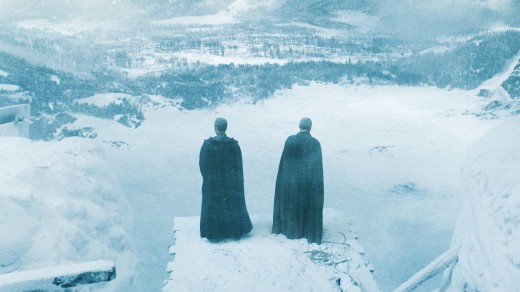 The new service survives heavy use (leaked episodes, be damned).

Game of Thrones fans watching the premiere of season five on HBO Now were not disappointed—for the most part.

There was some speculation as to whether or not HBO’s new subscription service would stand up to the onslaught of streaming during Game of Thrones. But there appeared to be no major problems with the new service (at least two Fast Company staffers watched the episode via iPad and iPhone and had no issues, other than the fact that neither of them are exactly huge fans of the show). Figures on just how many people were using HBO Now to watch the episode are not yet available—in seasons past, Game of Thrones has been HBO’s most popular show, at times drawing about 19 million viewers per episode across all platforms. There were a few small fires during the season 5 debut, but those looked to be effectively put out by HBO Now’s Twitter support:

And so, apart from the fact that the first four episodes of season five leaked last night, you can chalk this up as an early tech win for HBO.

KC works on Most Creative People and The Recommender for Fast Company. Previously, KC was part of the Emmy Award-winning team at “Good Morning America” where he was the social media producer. 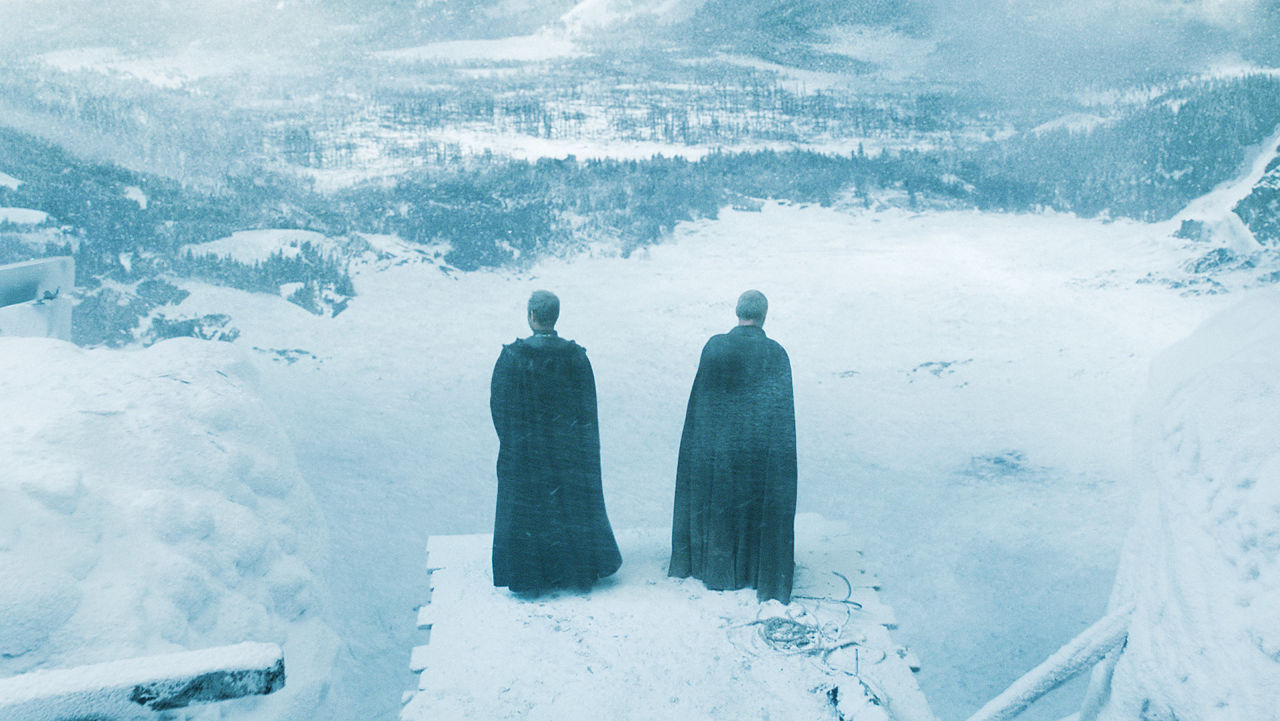