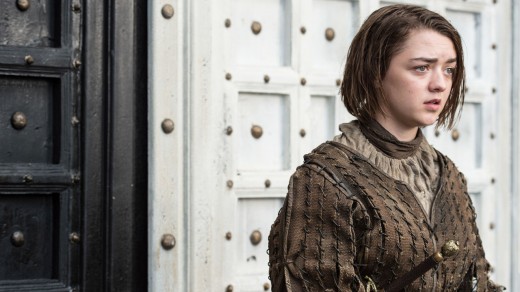 Reportedly, Reddit user sssteven first spotted the leak on private torrent tracker IPT, and the pirated episodes have since spread to public sites including KickassTorrents, The Pirate Bay, and RARBG. According to Torrent Freak, the leaked episodes were downloaded more than 100,000 times in only three hours.

The source of all the off-screen drama has been traced to screener copies made available to the press and others before season five’s premiere tonight at 9 p.m. ET. “Sadly, it seems the leaked four episodes of the upcoming season of Game of Thrones originated from within a group approved by HBO to receive them,” HBO said in a statement. “We’re actively assessing how this breach occurred.”

But is anyone really surprised about this?

Game of Thrones is already the most pirated show ever—it was only a matter of time before its legion of rabid fans dug their claws into season five before its official premiere. However, this does come at a very inopportune time for HBO as the network gears up for the return of its marquee show on the new subscription service HBO Now.

KC works on Most Creative People and The Recommender for Fast Company. Previously, KC was part of the Emmy Award-winning team at “Good Morning America” where he was the social media producer. 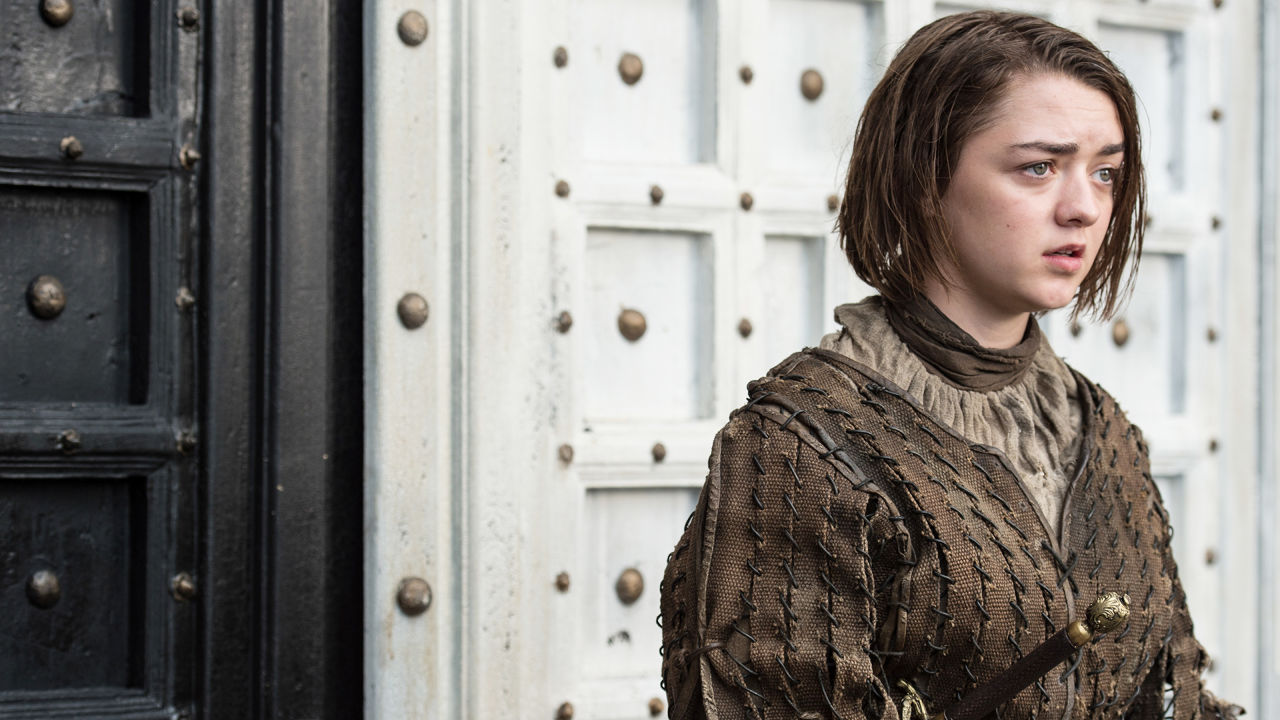