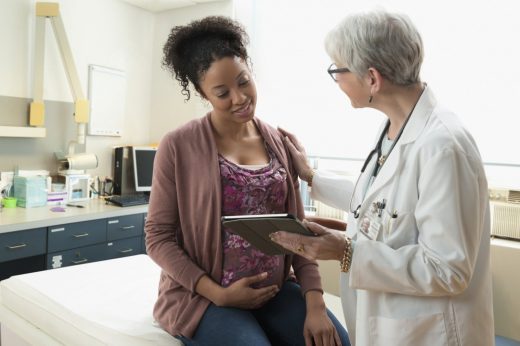 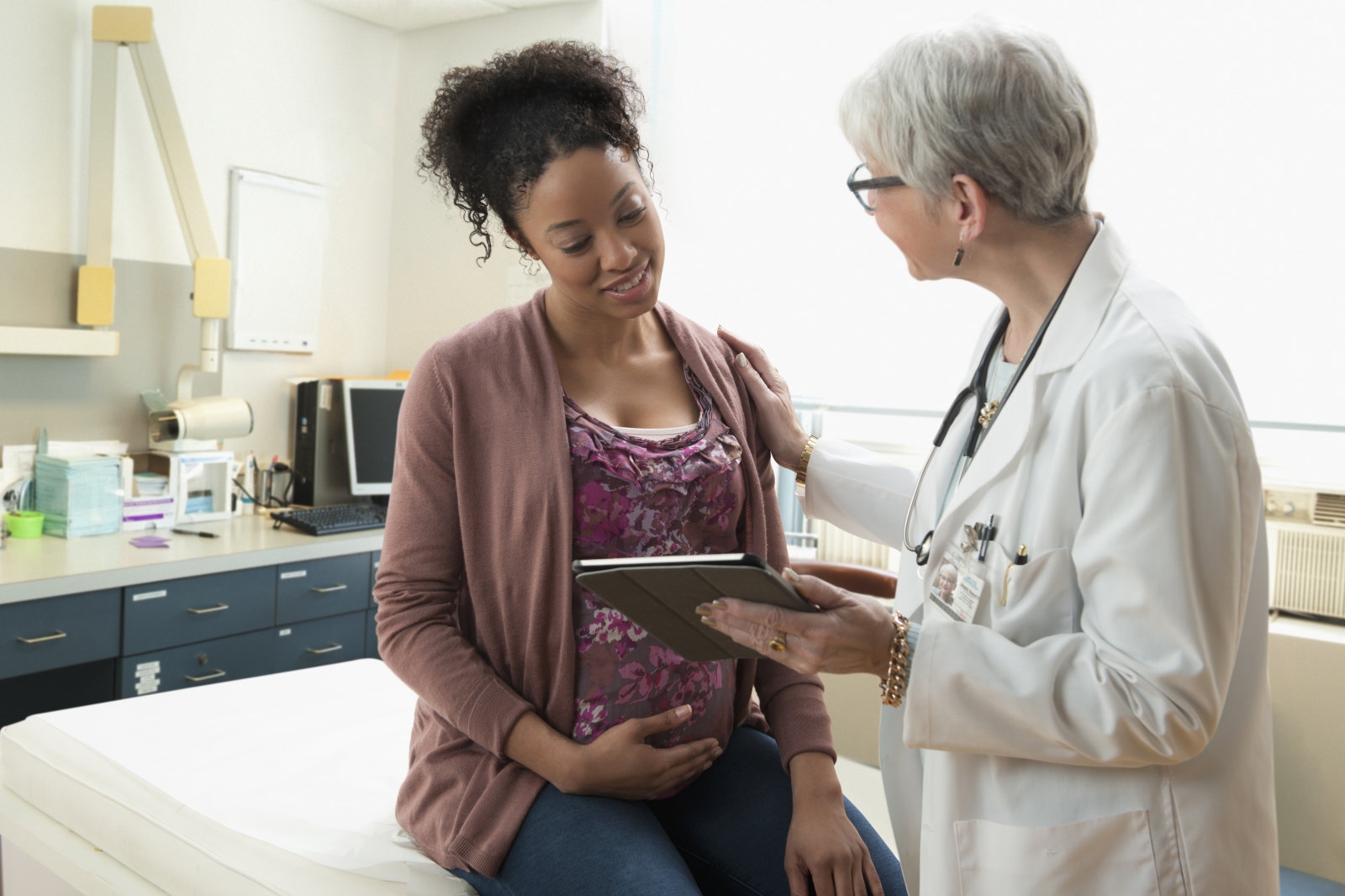 There’s more evidence of algorithms demonstrating racial bias. Researchers have determined that a “widely used” risk prediction algorithm from a major (but unnamed) healthcare provider had a “significant racial bias.” While it didn’t directly consider ethnicity, its emphasis on medical costs as bellwethers for health led to the code routinely underestimating the needs of black patients. A sicker black person would receive the same risk score as a healthier white person simply because of how much they could spend.

The differences were sometimes acute. Scientists reckoned that eliminating the algorithmic bias would increase the percentage of black patients receiving extra help from 17.7 percent to 46.5 percent. When millions of customers were processed through the algorithm, this meant that legions of black people weren’t receiving enough support.

In this case, the bias appear to have largely been ironed out. The team helped the healthcare provider switch to alternative labeling such as “active chronic conditions” and “avoidable costs,” putting the focus on the actual health of the patient instead of their costs. This helped reduce the quantifiable bias by 84 percent. While code changes are far from the only ways to address allegations of systemic bias, the study suggests that they could play a larger role than you might think.