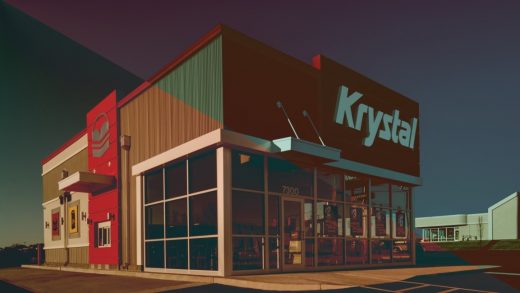 Here are all the reasons why Krystal just went bankrupt

You may soon need to get your square-slider-near-the-freeway-exit fix elsewhere: Krystal has filed for bankruptcy. The Southeast’s answer to White Castle will remain open while the company restructures, but its days may be numbered.

This is the latest in a slew of obvious signs of financial distress. In the last 20 months, the chain took a $59 million loan, hired a new CEO, president, and CFO, and closed 44 locations, including over a dozen in December, leaving about 300 operational restaurants in 10 states. Today’s court filings nodded to a laundry list of reasons for its struggles:

The swift rise of easy online delivery from local restaurants has also been particularly unkind to Krystal, which predated McDonald’s by 23 years. For nearly 90 years, its drive-through locations alongside suburban freeway exits were a primary appeal, but they’ve been rendered obsolete.

Perhaps there is still hope, however! This is not Krystal’s first Chapter 11 rodeo: The chain filed for bankruptcy in 1997 and recovered. 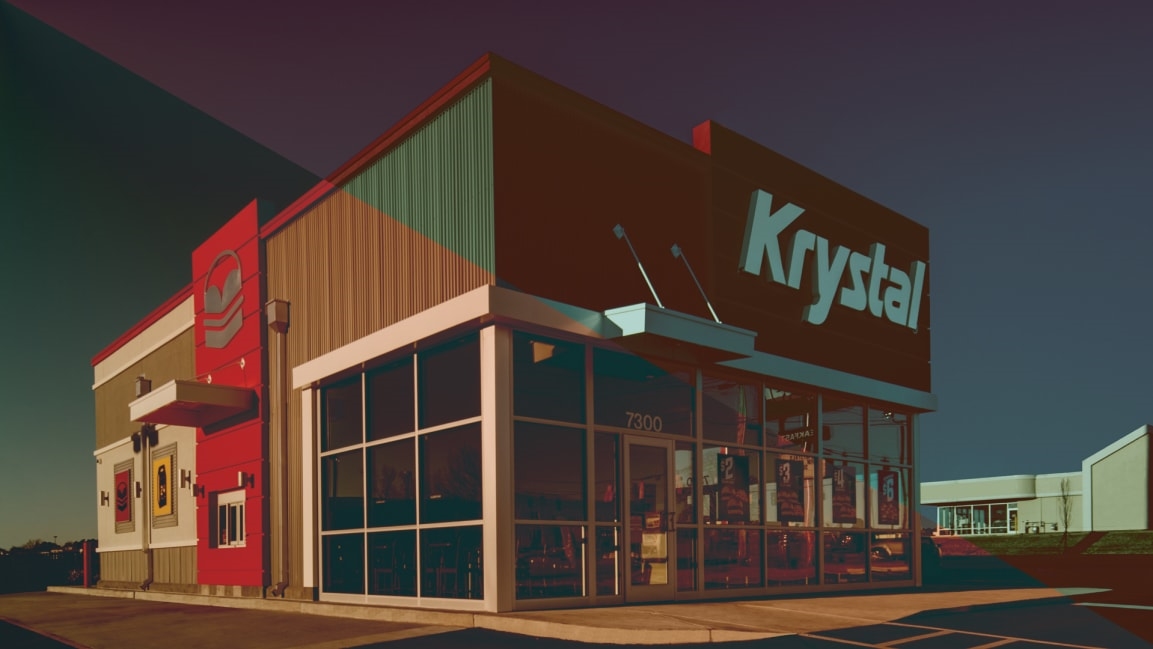