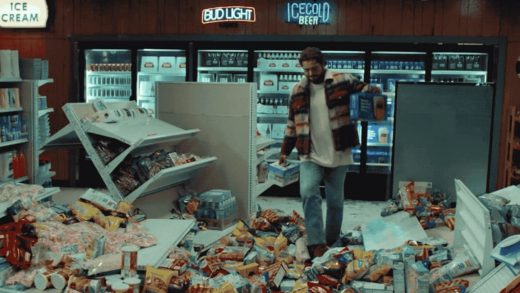 You’ve done it. You’ve decided to pay millions of dollars to buy at least 30 seconds of airtime during the one time in any calendar year that anyone cares about watching the commercials. You’ve then paid more money to hire an ad agency, and get that ad made by a talented production company. Then you’ve paid more for a PR firm to blast your ad, its teasers, the background story, the behind-the-scenes video, and more to literally anyone who might listen.

Of course, for brands the Super Bowl is a lot like New Year’s Eve for the rest of us—a ton of buildup and anticipation, money spent on tickets, outfits, and more, only to collapse under the weight of all that expectation. Maybe it was the celebrity choices you made that had zero connection to your brand. Maybe it was because you just decided to make a funny comedy sketch with your logo on it, and no one will remember what product it was for. Or maybe it’ll be remembered for all the wrong reasons (Nationwide Dead Kid, you’ll always be in our hearts).

Here’s a handful of some of the most cringe-worthy lines—so far!—in the 2020 Super Bowl lineup so you’re ready to hoot at them at your Super Bowl party:

This one makes the list for a peach of tone-deafness as we head into the 2020 election, at a time when Facebook refuses to fact-check political ads and the internet is flooded with conspiracy theories.

In an otherwise charming spot, we get Post Malone’s brain humble-bragging about being rich while inadvertently trashing a store.

Loaded with celebrity talent—Lilly Singh! Busy Philipps! Astronaut Nicole Stott! Katie Couric! Taraji P. Henson!—and a great cause of raising money for Girls Who Code, this spot tries to cram so much in it feels light on the payoff.

Speaking of feeling light on the payoff, the awkward line here is actually in the fine print. The ad says that the brand will donate $1 to Girls Who Code for every tweet at Olay using the hashtag #MakeSpaceForWomen,  but here’s the rub: “Maximum donation $500,000.”

Olay is a billion-dollar brand in the stable of the world’s largest advertiser, P&G. When the promotion of your generosity costs 10 times that generosity, it raises an eyebrow.

It’s just a teaser, but the sheer level of obvious in this equation of aging NFL vet nicknamed Boomer + TikTok superstar x hilarious meme phrase = Big Game Ad Gold is enough to cause an eye-rolling-related injury. 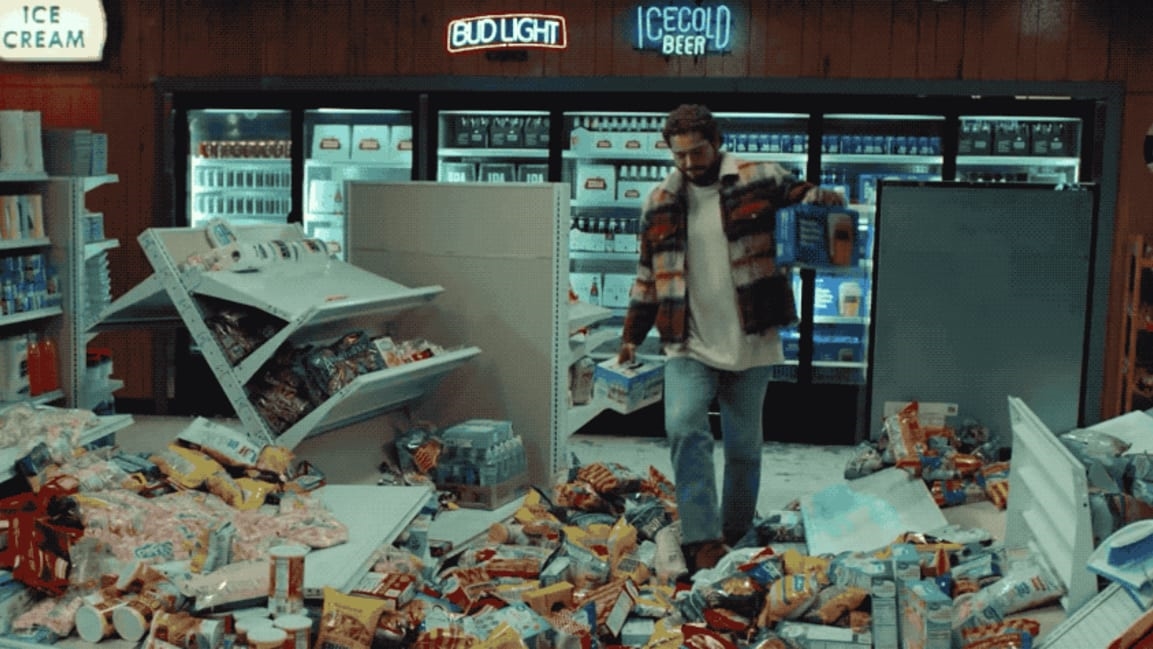