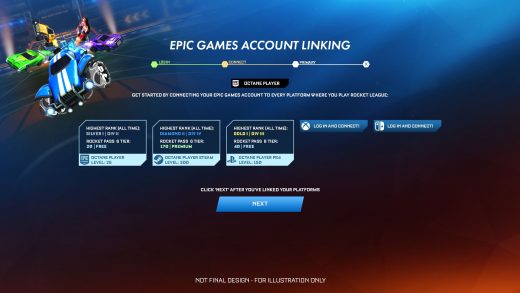 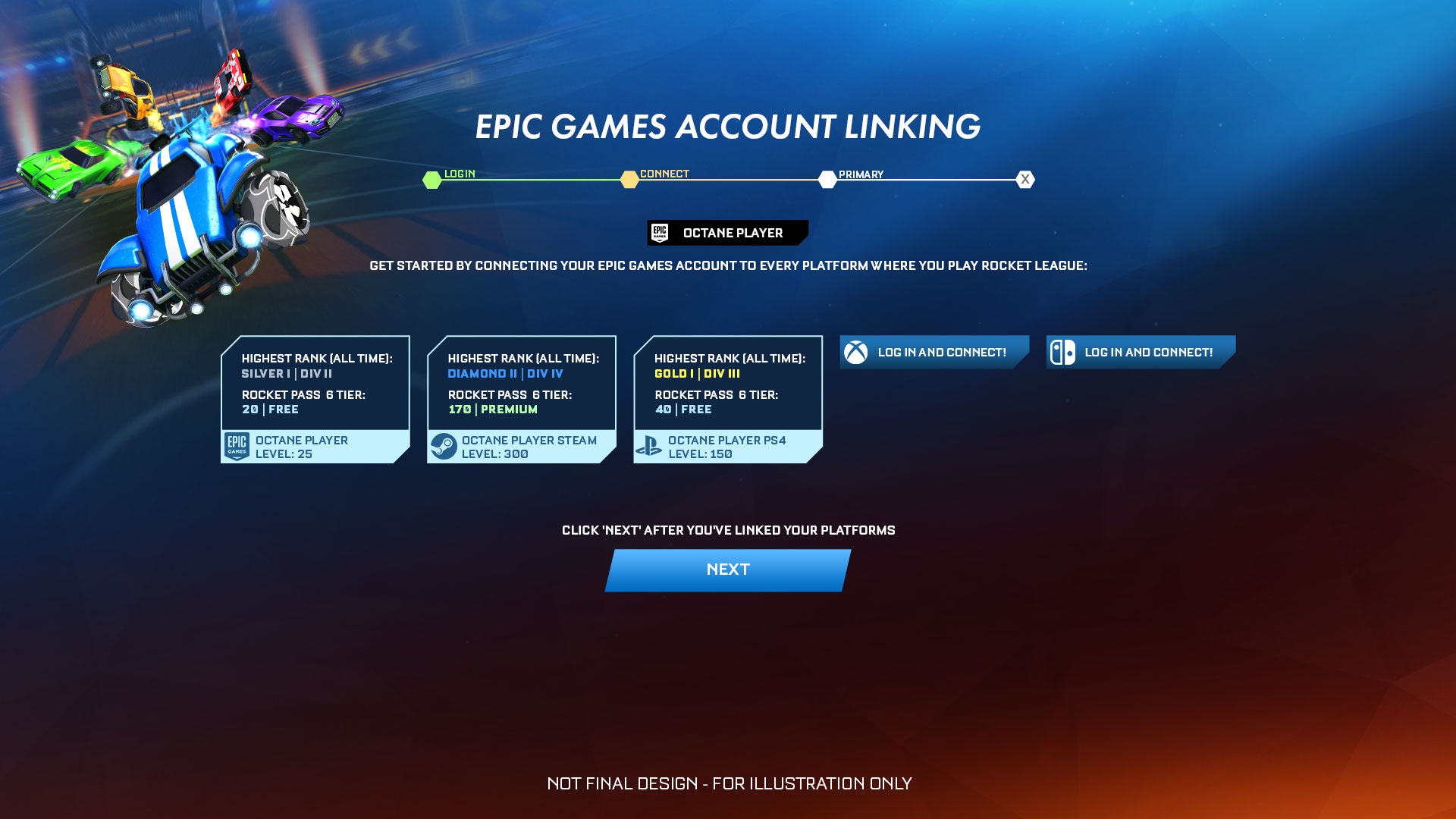 Rocket League’s upcoming update is a huge one — it will not only make the game free to play on all platforms, it will also introduce cross-platform progression. Now, Psyonix has detailed how cross—platform progression will work for the car racing/soccer title and how you’ll be prompted to make an or link to an existing Epic Games account to take advantage of the feature after you upgrade.

See, Rocket League will also debut on the Epic Games Store (and leave Steam completely) with the next update. The developer says that after you link an Epic Games profile, you’ll be asked to set a Primary Platform. That will serve as the source of progression, including your Rocket Pass Progress, Competitive Rank and XP Level, for all the platforms you connect. Once that’s set up, you’ll be able to link your PlayStation Network, Xbox Live, Nintendo Switch Online and Steam accounts.

Psyonix says you can unlink platforms and switch primaries if you change your mind, but you won’t be able to link any platform you remove to another Epic Games account. When it comes to items in your inventory, the feature will allow you to share all earned free drops, season rewards, shop purchases, Rocket Pass items, blueprints and Rocket League-branded DLC. However, you can’t share platform-exclusive items and credits. You can’t share Premium DLC Packs, as well, but Psyonix is working to make them accessible across platforms in the future.

Finally, the developer has clarified that you can only trade purchased items on the platform you bought them on to reduce the risk of fraud. You can’t hop onto Xbox to trade something you bought on PlayStation, for instance. You’ll also need at least 500 Credits to trade, unless you’ve been playing Rocket League before free to play’s launch.