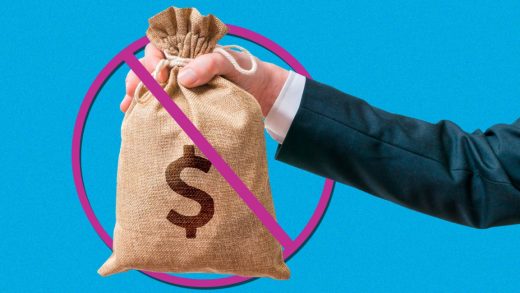 What’s the economic playbook for the complete collapse of consumerism? I’m at a loss, and apparently so are the countless corporations currently in financial free fall due to the COVID-19 crisis. As revenue streams dry up and profits vanish, industries are throwing their Hail Marys and calling up the Fed. Washington be damned, we dub this bailout season.

The asks are flowing in, but let’s focus on the numbers. Some groups have lobbied for funding in general terms (such as casinos, movie theaters, and retail), but others have requested specific amounts of federal funding.

Here’s how much they want:

Airlines: Aviation industry trade group Airlines for America, whose members include American Airlines, United Airlines, Delta Air Lines, Southwest Airlines, and Alaska Airlines, has requested $50 billion. The group published a statement Monday outlining the proposed package, which includes $25 billion in grants and $25 billion in loans, and separately cited data suggesting major U.S. carriers could be underwater by the end of the year.
Airports: On Wednesday, Airports Council International-North America and the American Association of Airport Executives requested $10 billion from Congress, to be directed to U.S. airports for coronavirus relief. Airport leaders said decreased traffic could cause revenue losses of 68%, or $6.1 billion, through June 30.
Hotels: Hotel industry leaders met with President Trump Tuesday to request $150 billion for hotel loan payments and employee layoff packages. The American Hotel & Lodging Association has said it expects hotels to lose $1.4 billion in revenue per week, and hotel occupancy is down to under 20% in cities such as Seattle, San Francisco, Austin, and Boston.
Travel and tourism: The U.S. Travel Association, whose members include Expedia, Walt Disney World, and Universal Studios Hollywood, requested $100 billion in a joint meeting with President Trump and hospitality executives Tuesday. The association’s CEO, Roger Dow, said travel spending is projected to plunge by $355 billion this year, hurting attractions, recreation, and retail.
Restaurants: The National Restaurant Association, a U.S. lobby group, sent a letter to President Trump and congressional leaders Wednesday asking for a $455 billion aid package. The request includes a $145 billion restaurant and food-service recovery fund, $100 billion in federally backed business-interruption insurance, and $130 million in disaster unemployment assistance. Restaurants are looking at a $255 billion sales decline during the next three months, the group said, which could lead to the loss of 5 to 7 million jobs—roughly a third to a half of the industry’s total employment.
The Metropolitan Transportation Authority: North America’s largest public transit network is seeking $4 billion in assistance. Social distancing advisories and general fear of contagion have unsurprisingly curtailed public transit usage; in a letter to Congress Tuesday, the MTA said ridership had dropped 60% on the New York City subway and 49% on buses compared to last year’s figures. The transit network relies on fares to pay for nearly 40% of its operating budget.
Boeing: The aerospace giant is calling for a $60 billion bailout. Boeing’s stock has been volatile ever since its 737 MAX tragedies a year ago, and the manufacturer has struggled to recover from the grounding of its flagship airliner. But the latest blow, dealt by COVID-19, has seen Boeing’s stock price plummet 70% in the last month. Boeing published a statement Tuesday requesting public and private funds “for the aerospace manufacturing industry”—although the bulk of the bailout would flow through Boeing via payments to suppliers. 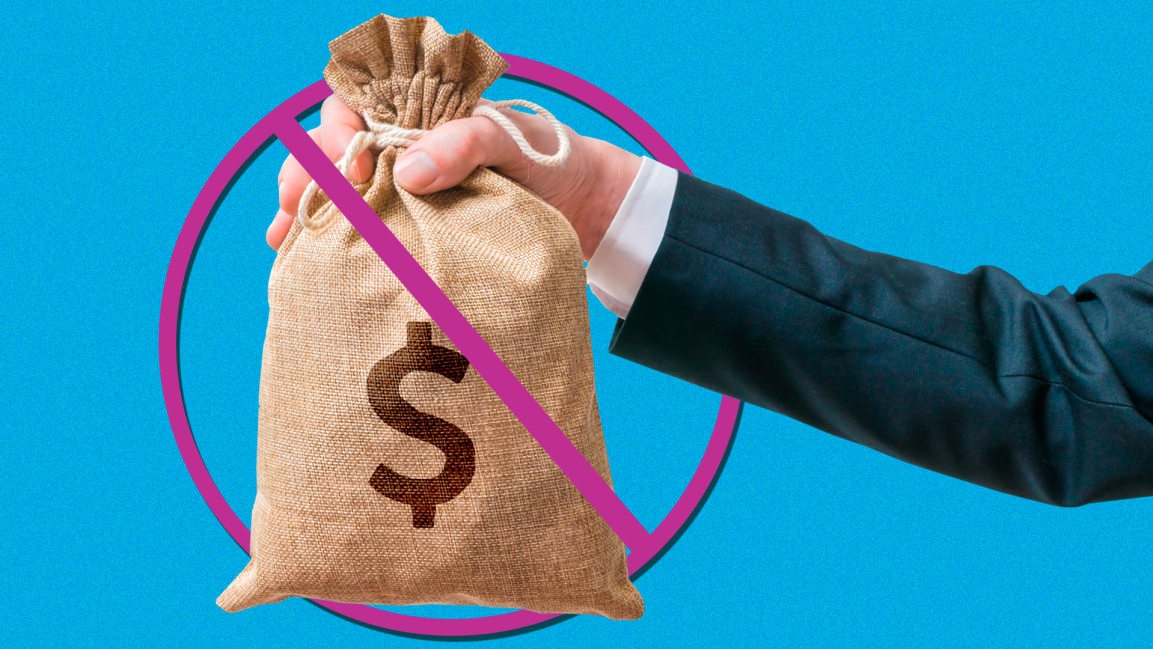