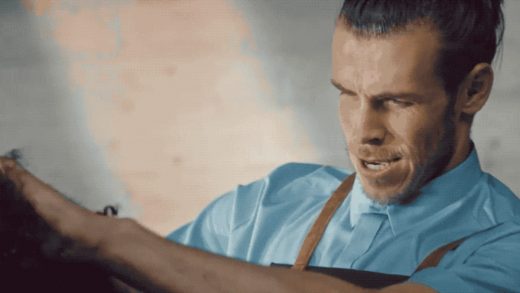 This might be unprecedented. Aside from shoe sponsor behemoths like Nike and Adidas, it’s pretty rare to see more than one global soccer star in a single ad campaign. But seven? For a shopping app? Impressive. Then to actually make them seem funny is an added bonus.

San Francisco-based Wish app managed to recruit some of the biggest soccer names in and outside of Russia to be a part of its new campaign. It all started when the brand’s marketing team began thinking about who would be notably absent from Russia 2018. “To not have Italy, Holland, USA, and Chile even qualify to be in Russia, there was a huge subplot that we started to explore,” says Wish’s managing director of partnerships, Sam Jones. “We started to think about the absent countries this summer, and what would their superstar players be doing while the tournament is taking place.”

But even though it was a strong concept, not qualifying for the World Cup can be no joking matter. This was sensitive, and they had to tread carefully.

“We picked the biggest star from each country and hopped on a plane to meet them,” says Jones. “I met all of the players in person to introduce our company, and the overall objectives of the campaign. Then we discussed the concept. The players were very receptive to the idea. We made it clear from the start that the spot would have humor at the core, diluting the sensitivity of the theme. Football is global. So is comedy.”

All the players have been posting their spots across their social media feeds, a massive distribution network in its own right. Within two hours, 2 million people viewed the Neymar video on Instagram alone.

I had some time on my hands, so picked up a new hobby. Thanks @WishShopping #timeonyourhands pic.twitter.com/mXepTKgFvG

“Like any young global brand, we are looking to build legitimacy and trust,” says Jones. “We felt using leading sport stars and placing products from our platform into the narrative of the ad was a good way to start telling that story globally.”

Check out more of the spots below. 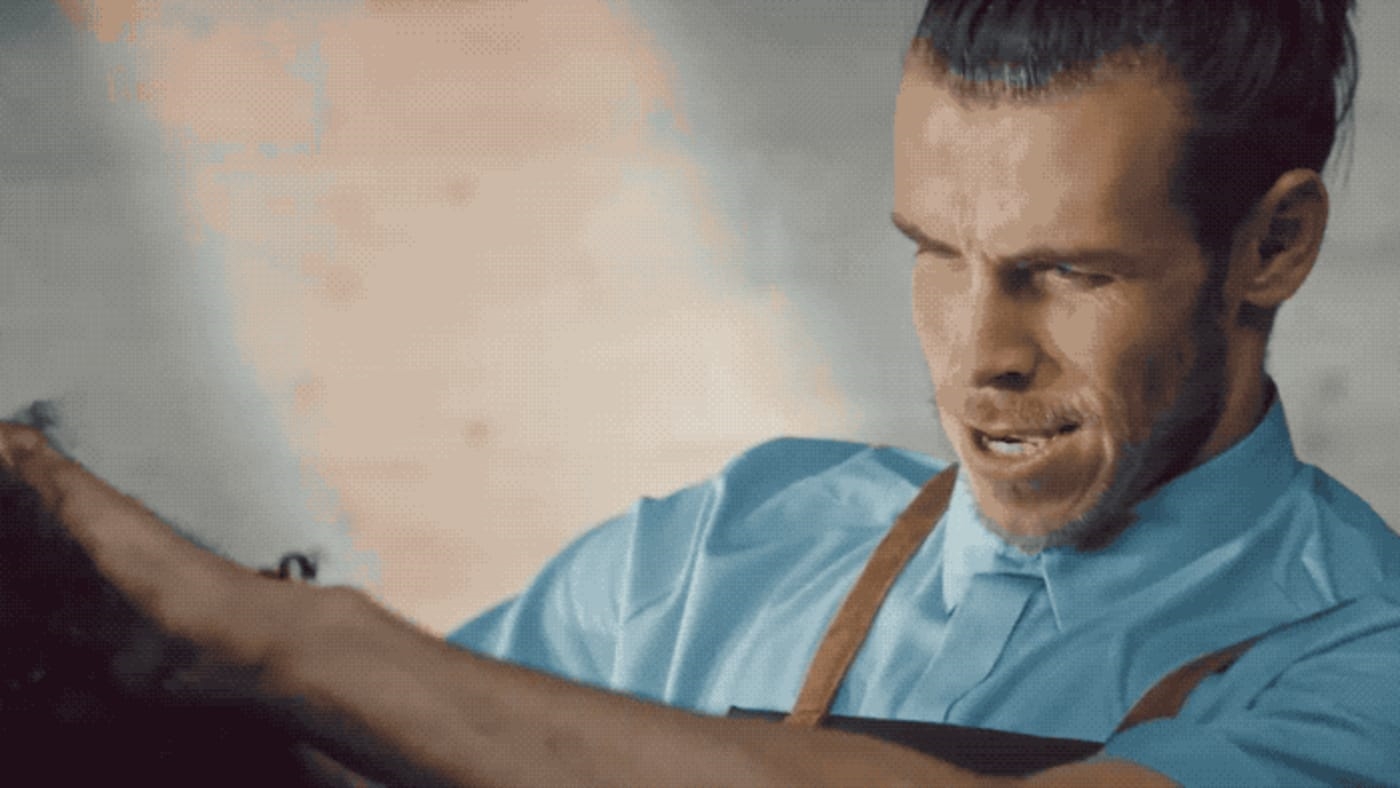