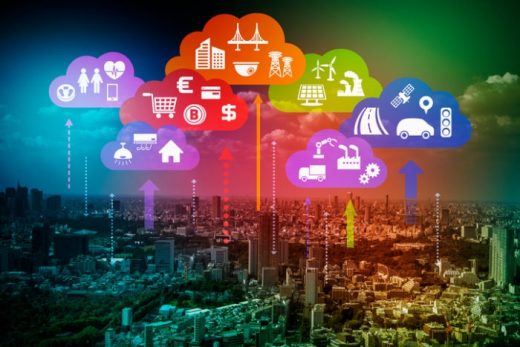 Here’s our sneak peak of the definitive IoT landscape

Here’s our sneak peak of the definitive IoT landscape 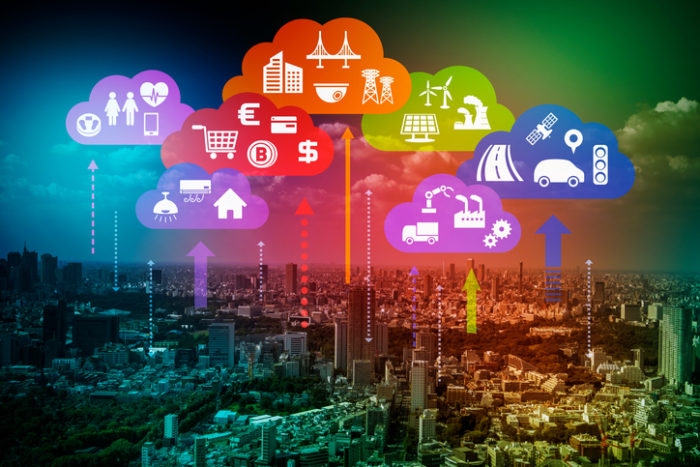 After four years of investing, incubating, discovering, gathering and researching the field, we believe that the Internet Of Things, commonly referred to as IoT or the industrial Internet, will represent the most powerful force for business transformation since the birth of the Internet itself.

But what exactly is IoT? What is included in the industrial internet? How do the companies that are in the IoT space relate to each other and to companies outside the boundaries of IoT? What are those boundaries?

Don’t miss out – get your IoT Revolution Symposium ticket today!

These are the questions that led us to create the world’s first industrial Internet landscape, which we’re previewing today and debuting at the IoT Revolution Symposium in San Francisco on July 11. This landscape speaks to one of our core beliefs: the industrial internet isn’t just a market of tomorrow, but one of today, already impacting everything we do.

The industrial Internet landscape is a living, breathing map that organizes companies across all IoT sectors,  “the most transformative technology movement of the era,” says analyst John Koetsier, who will be presenting the project at IoT Revolution. “This landscape brings with it a certain coherence to helping us understand where different companies fit and what the trend lines are within them,”

When initially researching the landscape, we were considering approximately 4048 global companies, but in selecting the companies to be featured in this preview landscape, we decided to focus on major companies with more than $ 50 million in funding or market value.

This left us with 533 companies spread across three meta categories, each of which contains two main groups, which in turn have multiple sub-industries.

We see these sorting out into three organizing meta-categories:

These include the main categories “Smart Consumer/User” and “Smart Enterprise.” We already interface with these companies daily, both at work and at home. The Smart Consumer category includes

This category is broken into “Smart Data” and “Smart Cloud,” both of which include much of the infrastructure that is powering this new era. Smart Data includes big data, which is creating both the raw substance of and the opportunity for the industrial internet, as well as the AI and machine learning that is allowing us to make sense of all of it. The Smart Cloud, meanwhile, includes data centers, cloud life cycle, data security and much more of the computational infrastructure necessary for big data and AI.

Laying out these companies, it’s interesting to see where the most mature  — or at least most highly funded — areas appear. The Connected Intelligence category, for example, makes up over 46 percent of the landscape, with Connected Apps & Processes coming in second at 31 percent, and Connected Edge at third with 23 percent.

When the landscape premiers at IoT Revolution Symposium next Tuesday, it will kick off an ongoing update process — every quarter, the landscape will be updated by top industry analysts to reflect the most relevant data.

The post Here’s our sneak peak of the definitive IoT landscape appeared first on ReadWrite.