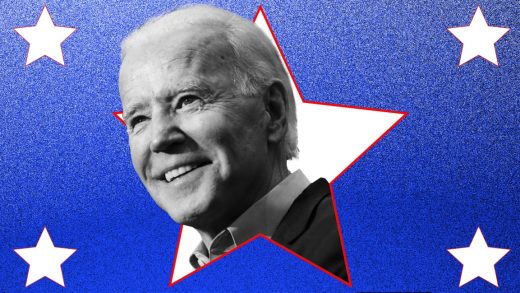 Between the beefed-up security forces (due to the insurrection) and the pared-back guest list (due to the coronavirus pandemic), Joseph R. Biden’s inauguration as the 46th president of the United States will be unlike any other.

But while the administration is doing away with the donor galas and motorcade parade to the White House, one important part will remain: A star-studded line-up of (virtual) celebrity performers.

The publicized, televised version of the inauguration is set to air at 8pm EST on Wednesday, January 20, in the form of a 90-minute live special titled “Celebrating America.” Actor Tom Hanks has been tapped to host, and he’ll be joined by a number of music artists to celebrate the (usually) peaceful transfer of power, considered to be the hallmark of American democracy.

The special will feature performances from Jon Bon Jovi, Justin Timberlake, Demi Lovato, and Ant Clemons, with other performers still to come.

Lady Gaga and Jennifer Lopez are set to perform at the swearing-in ceremony earlier in the day at the U.S. Capitol, where Biden will officially take the oath of office. Lady Gaga will sing “The Star-Spangled Banner” followed by Lopez, who will likely perform some of her biggest hits.

Georgetown University president and Jesuit priest Father Leo J. O’Donovan will lead the invocation, and Andrea Hall, the first Black female captain of the South Fulton Fire and Rescue Department in Georgia, will lead the Pledge of Allegiance. The benediction will be given by the Reverend Silvester Beaman, pastor of Bethel African Methodist Episcopal Church in Delaware. 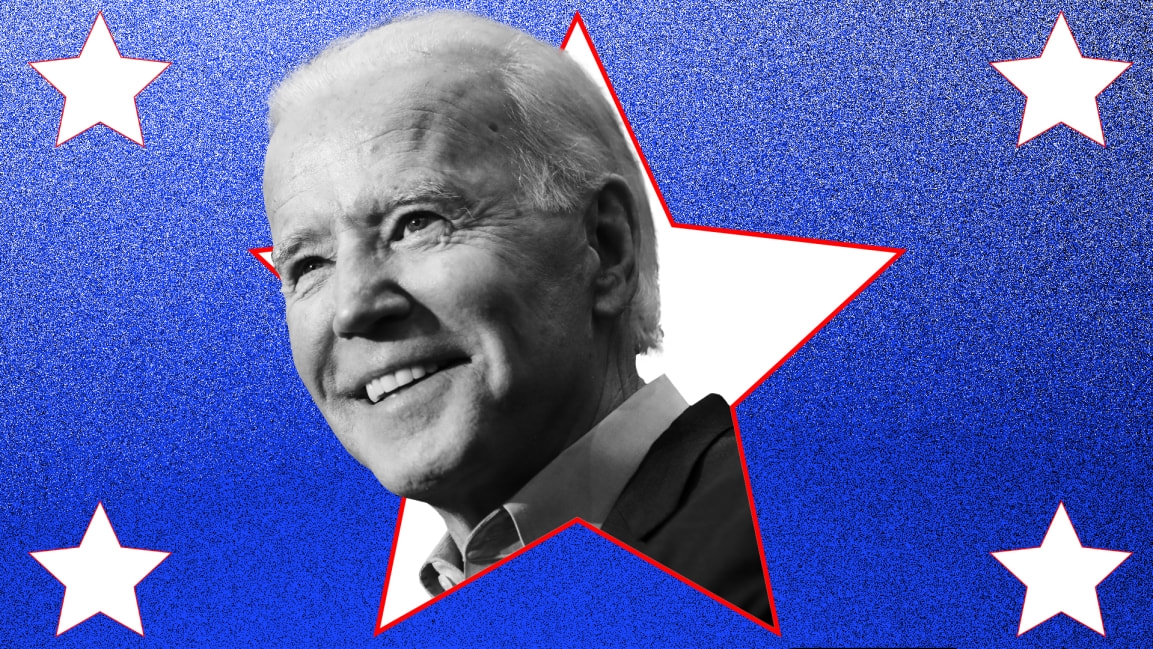