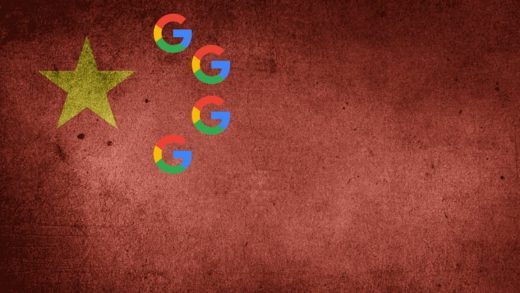 A group of Google employees are boldly facing off against their bosses, publishing an open letter with their real names signed on it. The letter asks the company to cancel Project Dragonfly, a controversial censored search product designed for the Chinese market.

“We are Google employees who are joining with Amnesty International in calling on Google to cancel Project Dragonfly and guarantee protections for whistleblowers,” the employees wrote.

Project Dragonfly, an Android-specific app, would restrict content related to human rights, democracy, and religion for users in China where Google’s search engine is blocked by the so-called Great Firewall. Searches on Dragonfly will automatically filter out results from websites that are banned by the Chinese government.

“We refuse to build technologies that aid the powerful in oppressing the vulnerable, wherever they may be,” the Google workers wrote in the letter, arguing that Dragonfly would “enable censorship and government-directed disinformation, and destabilize the ground truth on which popular deliberation and dissent rely.” They also note that due to China’s history of suppressing dissident voices, “such controls would likely be used to silence marginalized people, and favor information that promotes government interests.”

The employees made their beliefs known in private, but say that their “leadership’s response has been unsatisfactory.” Back in 2010, Google’s cofounders Larry Page and Sergey Brin effectively pulled out of China over censored search results. In 2016, CEO Sundar Pichai and a small team began working on China-related projects, including Dragonfly, to bring Google’s search engine back into the country. In October, the company made its return official.

Prior to that announcement, most Google employees only learned of Dragonfly’s existence when The Intercept reported it in August. This open letter is the latest wave in a tech worker-led resistance that may have led Google to not renew their military contract for Project Maven, a Pentagon program to use artificial intelligence on the battlefield.

We’ve been investing for many years to help Chinese users, from developing Android, through mobile apps such as Google Translate and Files Go, and our developer tools. But our work on search has been exploratory, and we are not close to launching a search product in China. 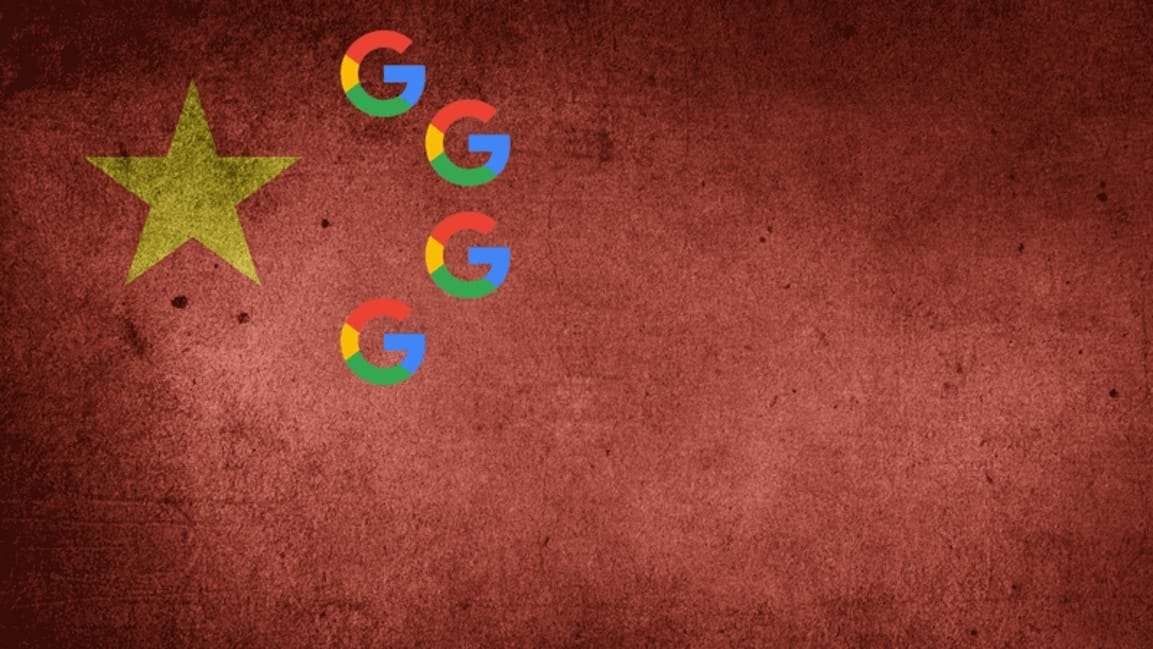