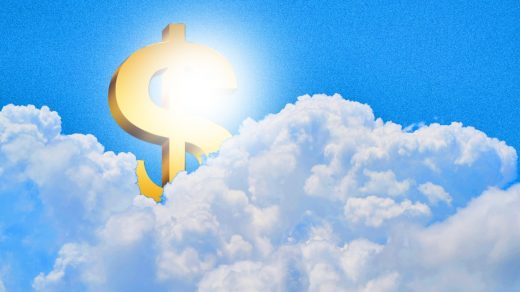 I’m sure by now you’ve read an article or three about the best free cloud storage services. But unless you’re in a constant state of digital paring, you’ll quickly find out that no free storage service can actually house all your files.

And it’s when you start to look at paid plans across the popular storage players that things get interesting.

If we can agree that $10 a month is a reasonable outlay to back up your important files, here’s a look at what you can expect from the likes of Google, Microsoft, Apple, and other major players.

Google One: two terabytes and more

If you’re already deeply entrenched in Google’s ecosystem, its $10 a month storage plan gets you 2TB of storage, the ability to share the account and storage with five other people, a VPN app for iOS and Android, and 10% when you shop in the Google Store.

If you opt to pay yearly, the cost drops to $100 a year and, until mid-September, Google is running a promo for a free Google Nest Hub with the yearly plan purchase.

OK, Microsoft has a couple of plans to choose from depending on your needs.

There’s a $10-per-month family plan, which gives you a whopping 6TB of storage. But it’s divvied up at one terabyte per person across six people, unfortunately.

There’s also a $7-per-month solo account, which gets you 1 TB of storage.

However, both plans also include Outlook, Excel, Word, and PowerPoint, so it’s an absolute no-brainer if you need those programs anyway. And if you’re a Windows user, OneDrive is about as seamless as it gets when it comes to automatically synching your files.

At 1TB per person, storage is on the low side compared to the other providers here, but you can buy additional storage in 200GB increments starting at $2 per month.

There’s also an annual discount on both plans: $100 for the family plan or $70 for the personal plan.

If you’ve ever gotten a low-storage warning on your iPhone, you’ve likely run into Apple’s iCloud offering.

The company’s $10 per month plan doesn’t have an annual discount but does serve up 2TB of storage, extra privacy and email protection features, sharing with up to five additional family members, and some other goodies.

Like Microsoft OneDrive does for Windows devices, iCloud seamlessly integrates across your Apple devices for easy backup and retrieval.

As one of the earlier players in the cloud storage space, Dropbox ought to be easy to use and, when it comes to file sharing, you’re likely to find others who already have Dropbox accounts.

You’ll need to pay yearly to get the 2TB plan down to $10 per month; otherwise, the monthly plan costs $12.

Whichever route you choose, though the plan is limited to just one person, you can link an unlimited number of devices, recover files up to 30 days if you accidentally delete or overwrite them, and transfer large files using a special transfer tool.

If price is your biggest factor, you can get 2TB of storage from Sync.com for $8 per month when you pay annually.

This offering also features the most robust security and privacy features, with end-to-end encryption, no third-party tracking, GDPR compliance, remote device lockout, and a slew of other advanced controls.

You also get 180 days of file recovery, the ability to transfer account ownership, and a laundry list of other features. 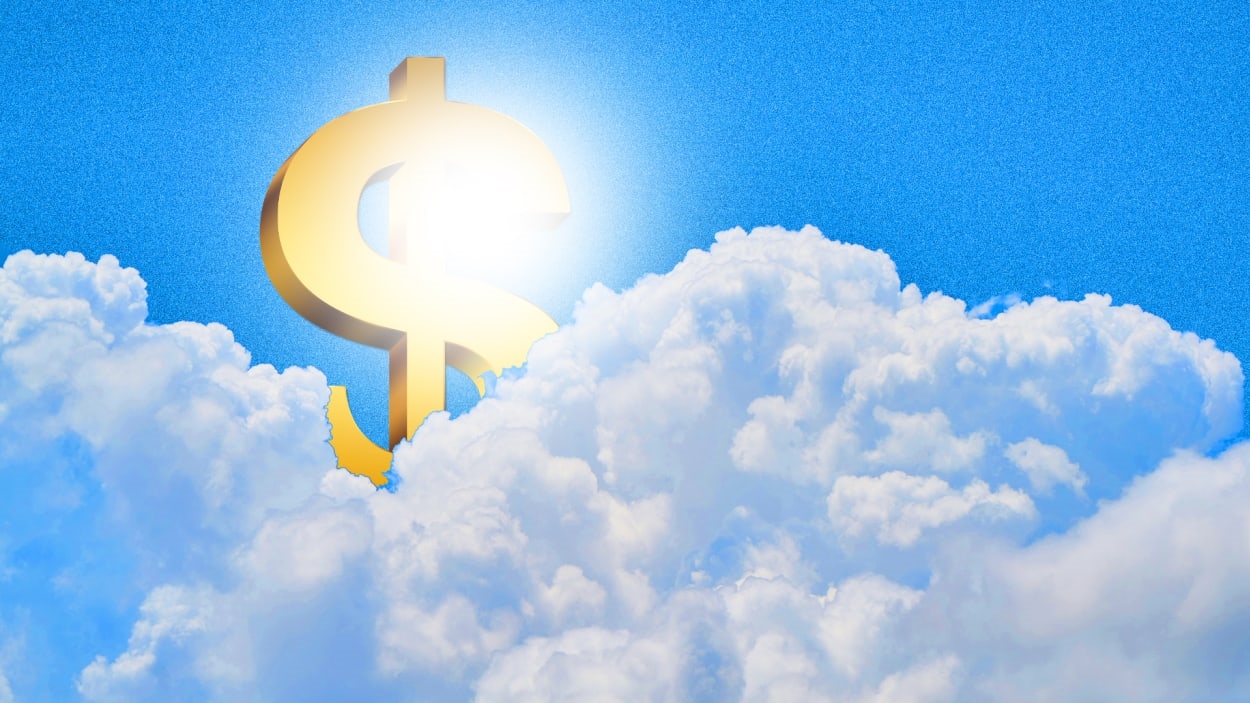