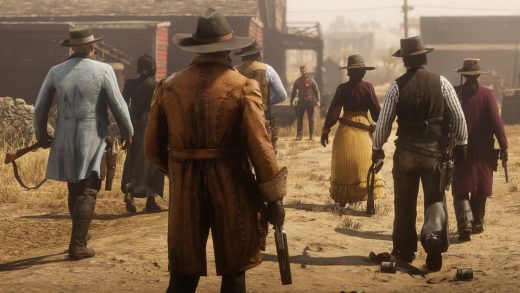 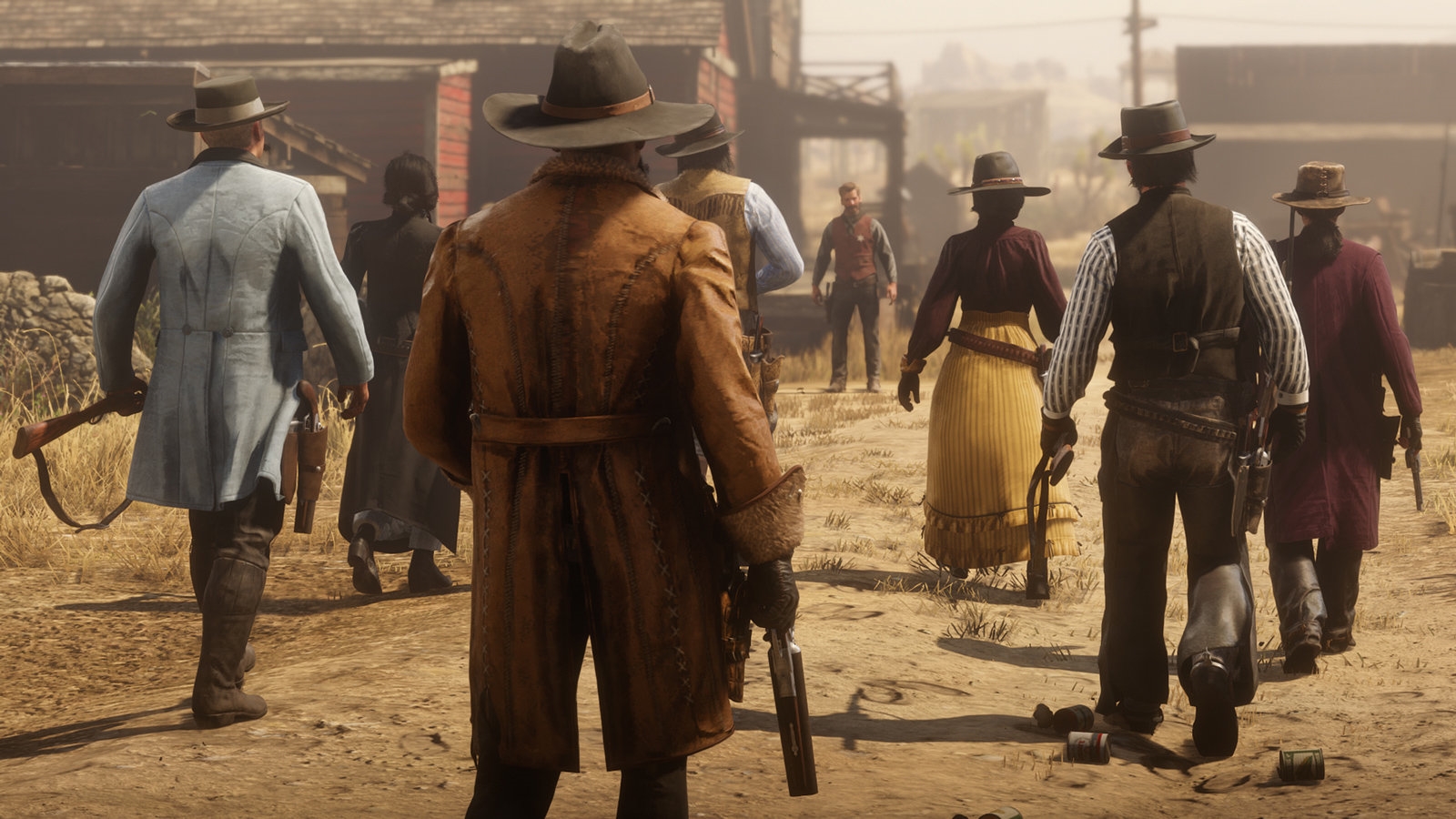 As promised, the Red Dead Online beta is starting to roll out — and it’s now clear just what you’ll encounter if you join. Rockstar has posted details of what the beta entails, and it’s clear this will be an evolving experience. Out of the gate, you’ll have access to free roam missions (varying based on your reputation) as well a series of cooperative stories (A Land of Opportunities) if you’re interested in fending off AI gunslingers. If you’d rather take down human cowpokes, there are competitive modes including straightforward shootouts, battle royale (Make it Count), bounty-based fights (Most Wanted), area control (Hostile Territory) and creative kills (Name your Weapon).

Certain things aren’t available. You can’t make in-game purchases to customize your gear or camp. Users also note that you can’t play card games, so you’ll want to forget about cleaning up in a round of poker. Also, don’t be surprised if things change substantially during the beta phase. Rockstar noted that there will be “additions and updates” during the test, and warned that there could be rank or stat resets if there are problems.

As to what it’s like to play? To some extent, it’ll feel familiar if you’ve tried GTA Online… and not always in a good way. Early players have observed a lot of aggression, and it’s to the point where you can generally assume that people outside of your posse are trying to kill you. This isn’t the large-scale multiplayer Western game of your dreams, at least not right now. With that in mind, Rockstar is asking for feedback — the experience could change as the developer figures out what works.