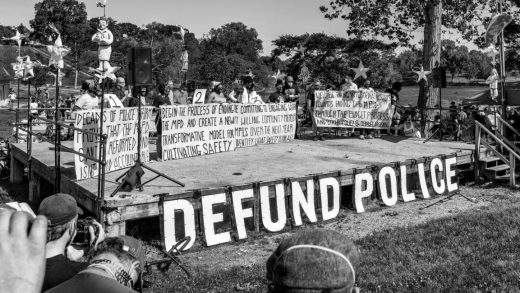 Two weeks after the death of George Floyd at the hands of Minneapolis police touched off a wave of global protests, Democrats in the U.S. House of Representatives and Senate unveiled sweeping legislation that would revamp significant aspects of police work in the United States. Here are some of the major items in the bill, according to reports by NBC, the AP, and CBS:

Amend the intent requirement, changing the prosecutorial standard from “willfulness” to “recklessness,” thereby making it easier to prosecute police officers.
Qualified immunity protections for police would be revamped, allowing victims of police wrongdoing to recover damages more easily.
Tracking misconduct: The legislation would enable the creation of a federal registry of police wrongdoing and require states to report such data.
“No-knock” search warrants would no longer be issued in drug-related cases.
Chokeholds by police would be banned.
Training requirements: Departments would be mandated to institute racial-bias training or lose out on funding.

The proposed legislation, dubbed the Justice in Policing Act, could face an uphill battle in the Republican-controlled Senate. It comes as calls to overhaul law enforcement gain traction across the country, with some municipalities already taking steps to defund and even dismantle their police departments.

You can read the full text of the proposed legislation here. 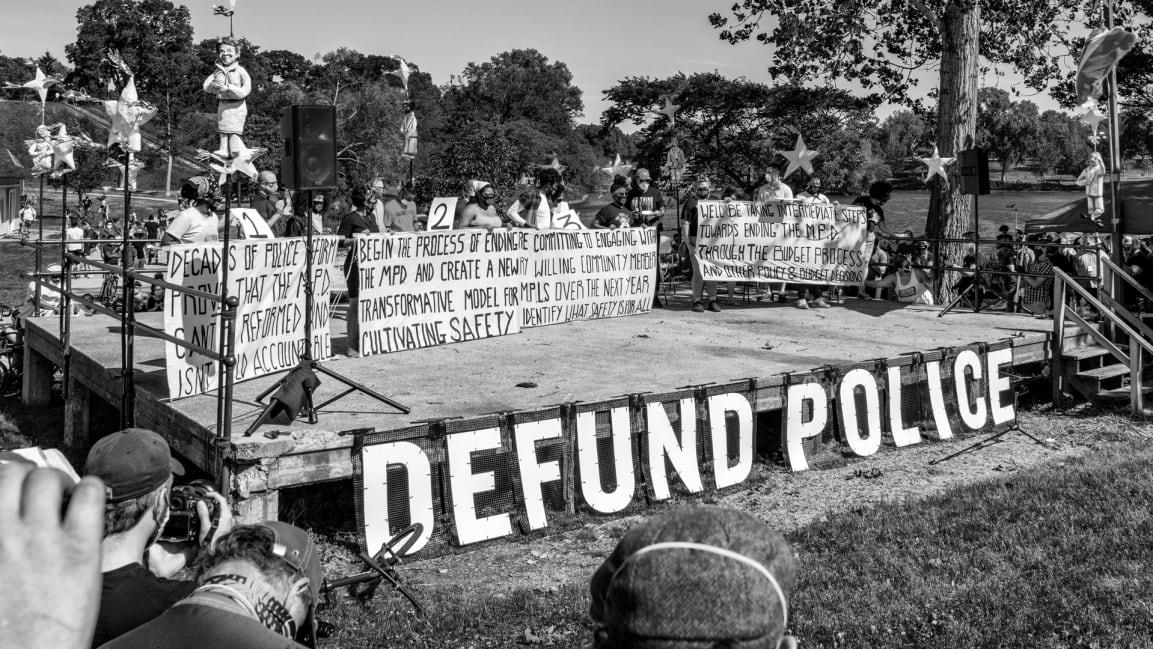