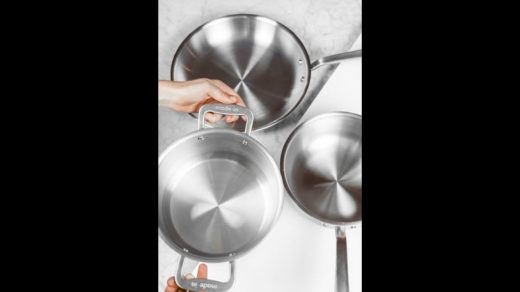 Here’s why 10,000 cookware enthusiasts are on a wait list for Made In

If you want to buy a swanky-yet-affordable new $69 “blue carbon” frying pan from cookware startup Made In, you may need to wait a little. The company currently has a wait list of more than 10,000 customers across all of its product lines. And that’s perhaps to be expected, since the company says it has seen growth of a whopping 1,050% since last year.

Made In was founded in September 2017 by two Austin-based entrepreneurs. Their plan was to create high-end, American- and French-made steel cookware, along the lines of brands like All-Clad, but at more affordable prices thanks to the direct-to-consumer model. Last August, celebrity chef Tom Colicchio joined Made In as an adviser and also invested an undisclosed amount, adding to the brand’s $1.33 million in Series A funding.

Made In is part of a broader wave of kitchenware startups trying to disrupt the industry—including utensil brands Material and Misen, and cookware brands Great Jones and Milo. But while many of these other brands specialize in just a single product, like cast iron or chef’s knives, Made In has quickly scaled its product line to include a large range of pots, pans, and knives. This may be one key to its growth. When a customer takes a chance on Made In by buying a new pan, they can quickly move to upgrade the rest of their kitchen. This ability to scale fast is crucial in a crowded market, since it allows a startup to get ahead of the competition, much like Warby Parker did with eyewear and Casper did with mattresses.

But that’s not to say there can’t be multiple winners: In the direct-to-consumer bedsheet world, Brooklinen, Parachute, and Boll & Branch have all managed to scale quickly.

The recent Blue Carbon line is a hybrid of cast iron and stainless steel, which is a cooking method that is well known in France, but less known here in the United States. The new line sold out almost instantly and accumulated a wait list of more than 3,000. This approach of releasing a steady stream of new products, coupled with a little scarcity, has been a winning model for other direct-to-consumer brands, including Everlane, which famously has wait lists of more than 10,000 for big releases like new heels or jeans. 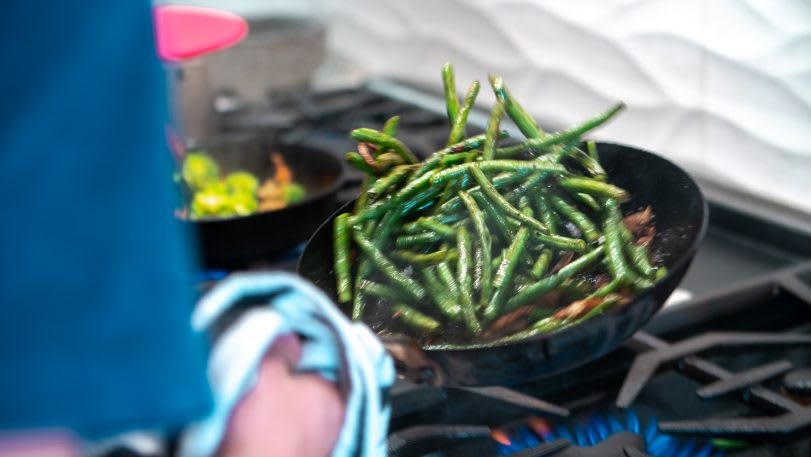 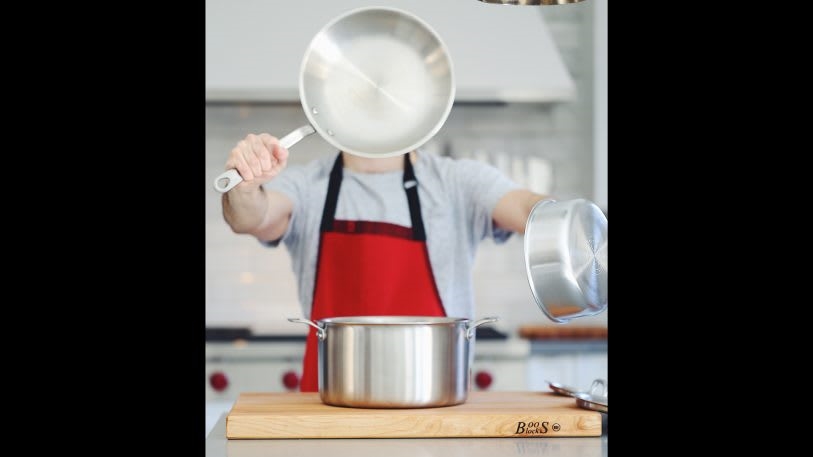 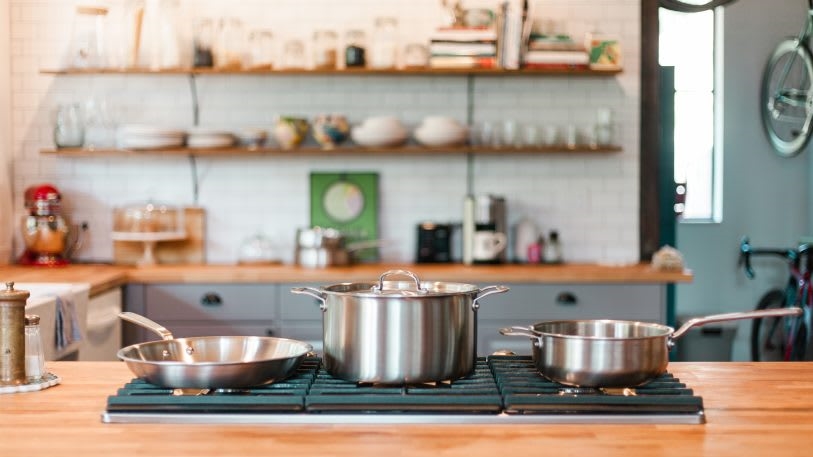 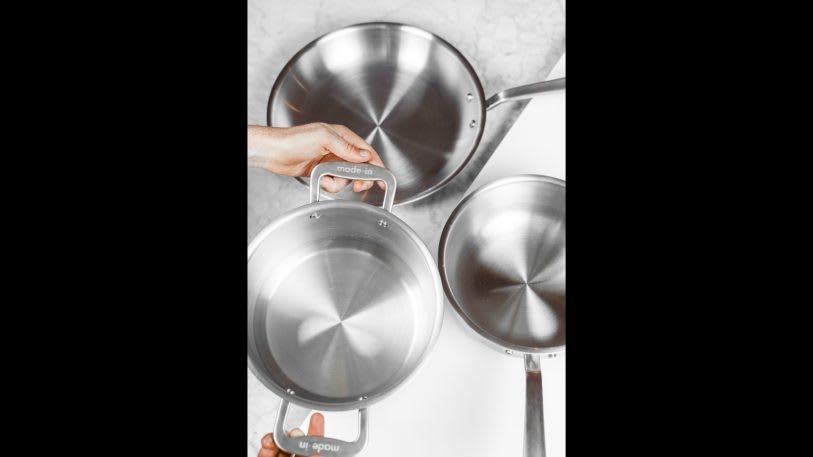