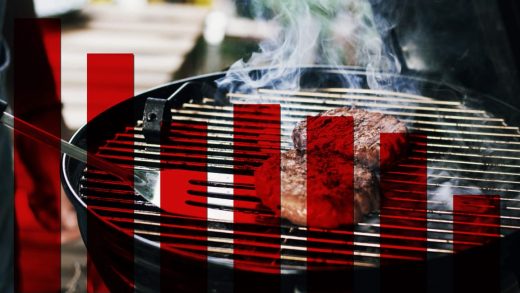 Here’s why Beyond Meat stock is down, even though we’re eating more fake meat

Among the consumer trends that have emerged during the coronavirus pandemic (more TV, more takeout, more Nestlé Toll House cookies), there is evidently a larger appetite for sustainable meat.

Beyond Meat reported (August 13, 2020) that its supermarket sales have nearly tripled year-over-year. The plant-based meat company’s U.S. retail sales jumped by 194.9% in the second quarter, and its international retail sales by 166.7%. The global boost in consumer sales can be attributed to a number of factors, including more cooking at home, more time to experiment with food, a real meat shortage in grocery stores, and the in-aisle placement of Beyond Meat products right next to the real meat products.

But despite a surge in the company’s stock price on Tuesday, following its earnings release, Beyond Meat’s stock tumbled back down on Wednesday, falling 8% during premarket trading, and now down 4.5% mid-market.

So why the slump? Despite Beyond Meat’s burgeoning grocery-store sales, the company has been hit hard by shutdowns in the restaurant industry. Its food-service sales dropped 60.7% in the U.S., and 56.5% internationally, with Beyond Meat acknowledging a “meaningful slowdown” in the sector, which accounted for 49% of its total revenue in the same quarter last year.

And with COVID-19 cases spiking across the country, it’s unclear when restaurants will reopen in full force, creating a significant question mark in Beyond Meat’s financial forecast. The company’s 2020 guidance “remains suspended until further notice.”

Furthermore, while the company is emphasizing a pivot toward its thriving retail business to offset the loss of food-service business, Beyond Meat will have to battle rival fake-meat producer Impossible Foods for its grocery-store customers.

The two plant-based meat giants are currently locked in a distribution war as the companies race to secure vendors. Earlier this week, Beyond Meat revealed new partnerships with Walmart and bulk-sale warehouses Sam’s Club and BJ’s Wholesale Club. Those retailers will join Beyond’s list of vendors, which also includes Costco Wholesale. Impossible Foods, whose vendors include Safeway, Albertsons, and Wegmans, snagged its own deal with Walmart last week. 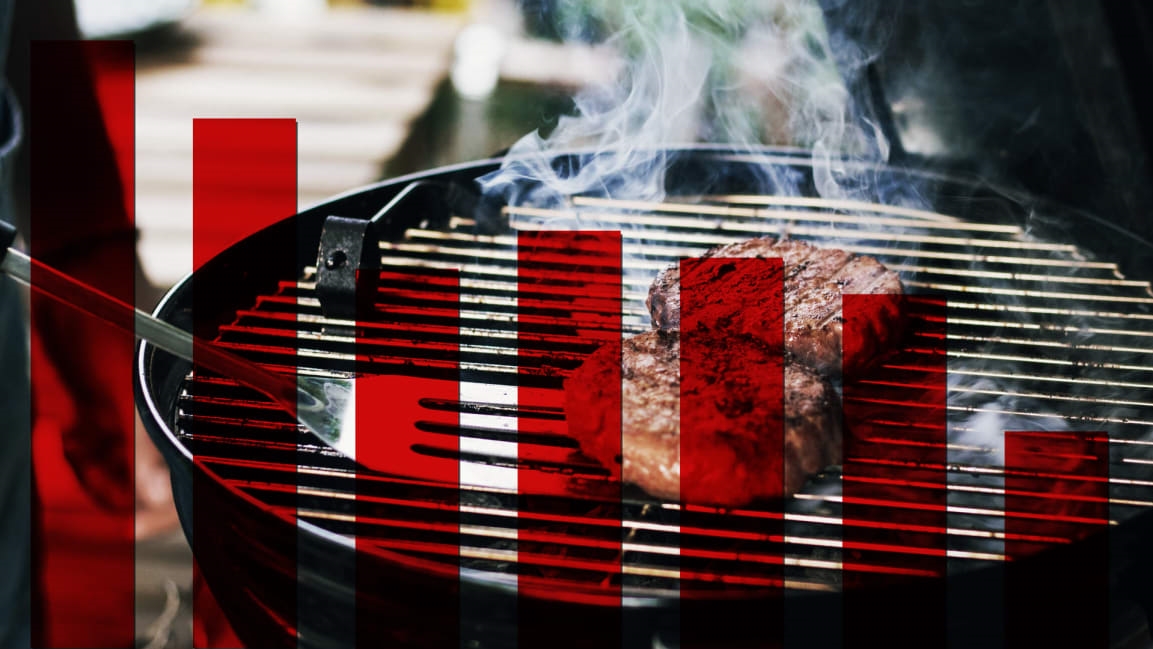