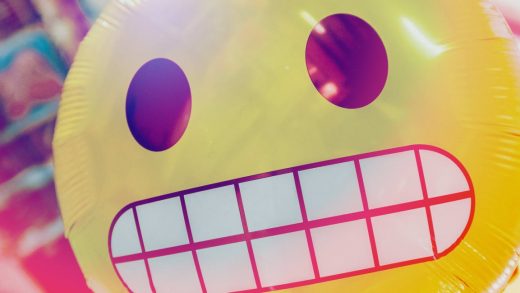 Needless to say, the billionaires who like big rockets try to outdo each other when it comes to all things space, and Bezos’s latest foray into all things off-Earth didn’t make Musk happy. Matter of fact, Musk showed his displeasure by throwing a cat emoji Bezos’s way on Twitter.

After the MIT Technology Review tweeted a link to its article about how Bezos’s Amazon planned to launch a constellation of 3,000 satellites into space to help bring broadband to underserved areas on the planet, Musk replied to the tweet: “.@JeffBezos copy [cat emoji].”

So why does Musk think Bezos is a copycat for his constellation of 3,000 satellites? Because SpaceX has previously announced that it would do the exact same thing via its Starlink program, though with 12,000 satellites. Moreover, Bezos recently hired a SpaceX vice president to run Amazon’s satellite internet project after Musk fired him. Meow. 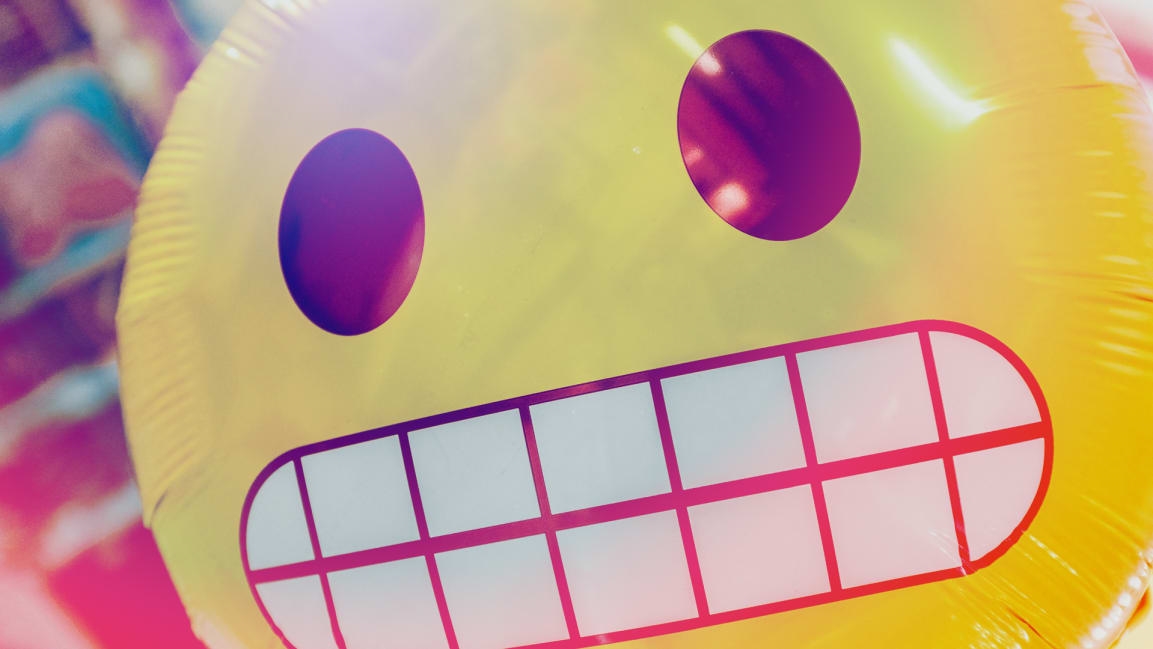