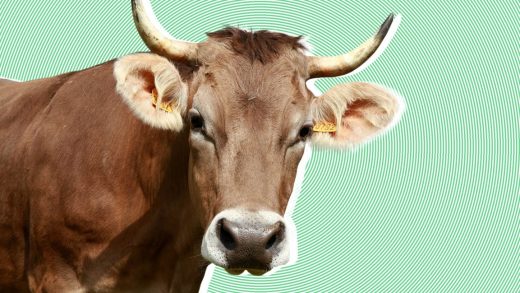 Got milk? You probably don’t. Or you do, and it’s just a splash in your coffee. Or you do, but it’s not from a cow.

And so Dean Foods, the largest U.S. milk producer, announced this morning that it has filed for chapter 11 bankruptcy protection. The Dallas-based company’s brands include DairyPure, TruMoo, Land O’Lakes, Country Fresh, Dean’s, Garelick Farms, and Friendly’s.

Dean Foods also said that it’s in “advanced discussions” with Dairy Farmers of America, a Kansas-based national cooperative owned by family farmers, about selling substantially all its assets.

“Despite our best efforts to make our business more agile and cost-efficient, we continue to be impacted by a challenging operating environment marked by continuing declines in consumer milk consumption,” Eric Beringause, who became president and CEO three months ago, said in a statement.

The decline can be blamed on everything from dairy prices to more productive cows and, of course, millennials.

Gone are the June Cleaver-inspired days of serving kids—and even adults—big glasses of milk with their meals. It now maybe makes a cameo in morning cereal bowls and then, boom, nothing. The shunning stems from questions about how healthy dairy is; how milk products gel with popular diets, like keto; concern over the treatment of dairy cows; the popularity of the vegan lifestyle; and the overhaul of school lunch menus.

That there are so many beverage choices now doesn’t help either—bottled waters (flavored or plain, with bubbles or without), juices (cold-pressed or traditional), teas (regular, green, black, red), sodas (old-school, craft, diet).

Even in the milk category, drinkers have many non-cow options: think nut milk, oat milk, rice milk, and soy milk. And don’t forget about organic or specialty milks, like goat milk.

“If we would go back 30 years to 1989, milk was present at 15% at all occasions in the home. Fast-forward to today, that number is now 9%,” Darren Seifer, NPD’s food and beverage industry analyst, told Fast Company. “It’s a pretty steep decline in how often we’re having milk, not to mention dairy alternatives.”

He added that the average consumer today has plant-based dairy about 21 times a year, up from 18 in 2014, and when multiplied out over 350 million people, that’s a huge jump.

Leading the charge away from dairy are millennials, the same cohort that has eschewed canned tuna, mayonnaise, beer, American cheese, and even milk’s BFF, cereal. They’re concerned about what they put in their bodies, and they know there are non-cow milk options that taste good.

Dean Foods has suffered amid the shift. Over the past three years, its stock has gone from nearly $22 per share to a close of 80 cents on Friday. All that’s a long way from the 2001 merger of the original Dean Foods and Suiza Foods that created a $10 billion company that retained the former’s name.

Phil Lempert, founder of supermarketguru.com, also pointed to how Deans Foods lost its Walmart business after the big-box retailer opened its own dairy plants.

“When you lose that kind of volume, that hurts and it takes a couple years to see if you can rebuild it,” he says, adding that the overall decline in Americans’ consumption of cow-based milk didn’t help. “We can blame it on the fact people are more concerned about milk allergies and having good-tasting alternatives.”

In this morning’s announcement, Dean Foods said it’s secured about $850 million debtor-in-possession financing from some of its existing lenders, led by Rabobank, so the company will be able to continue functioning in the meantime. 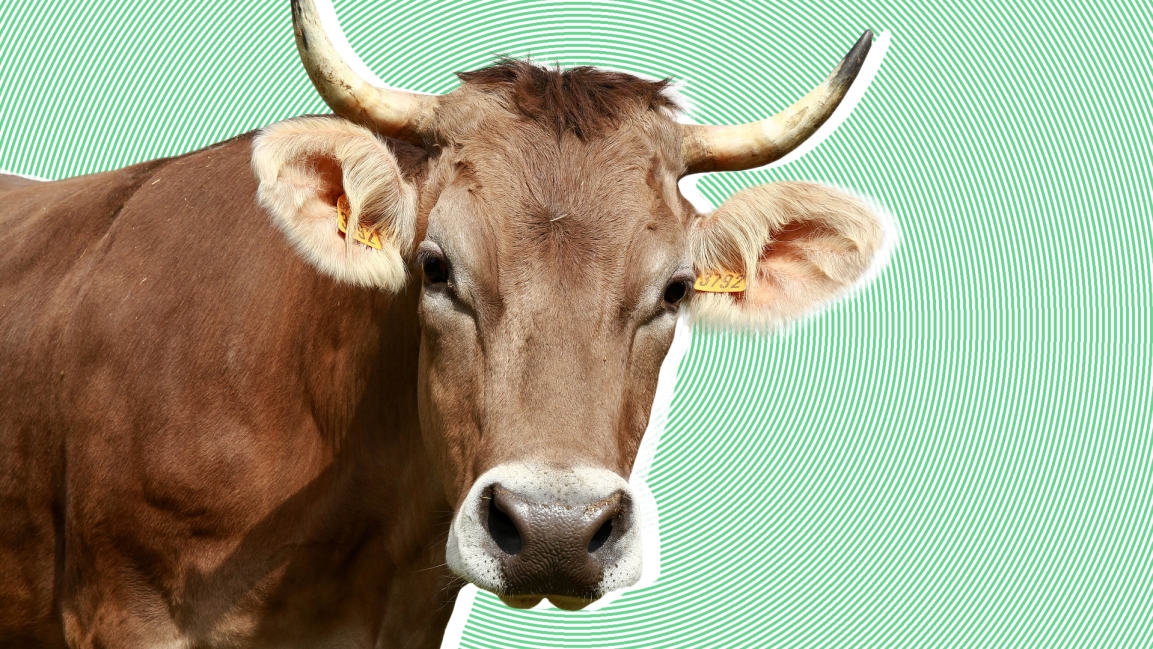