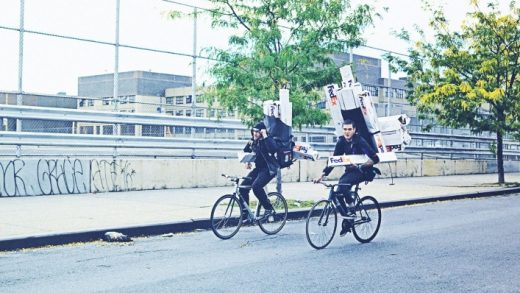 Here’s Why This N.Y.C. Startup Wants Its Employees To Have Side Hustles

The term “side hustle” is that rare form of business jargon that has the power to irk working people at all stages of their careers. For entry-level employees, it can indicate a laborious but necessary way to make extra cash as you dream of bigger things–the low-paid editorial assistant who drives for Uber to pay the rent. For high-level executives, it can conjure up thoughts of that noncommittal underling who frequently calls in sick to go on auditions for Law & Order SVU.

For Sylvain Labs, a New York-based brand design consultancy whose client list ranges from tech giants like Google and Airbnb to fashion mainstays like Calvin Klein, side hustles are built into the DNA of how it operates. And according to CEO Alain Sylvain, it’s a better company for it.

“We celebrate side hustles,” he tells me. “A lot of people have side projects that they’re working on, whether it’s a script or a screenplay or a charity or something. We create an environment where people can be more public about it.”

While most businesses would probably frown upon talking about side work at work, Sylvain says he’d rather foster an atmosphere that embraces the sensibilities of 21st-century employees. “The modern employee has many different interests,” he says.

That may come off as lip service, but after spending some time at Sylvain Labs’ headquarters in Lower Manhattan this week, I’m turning into a believer. The startup hosted an event as part of the Fast Company Innovation Festival, where Sylvain and some of his coworkers talked about their approach to the creative but somewhat esoteric work that they do. In a nutshell, Sylvain Labs–which was founded in 2010–helps brands conceptualize new ideas and strategize around new concepts. One of its success stories was helping AB InBev come up with the idea for Bud Light Platinum, a beer with higher alcohol content that sold exceptionally well when it launched in 2012.

As far as side hustles are concerned, Sylvain says employees are more likely to bring their full game to a company–to give their heart and soul, if you will–if their employers not only recognize that they have outside interests, but even help them to pursue those interests. During the event, he offered several on-site examples of how this philosophy is put into practice. The office conference table, for example, was handmade by Gretchen Devero, a Sylvain Labs employee who also happens to make her own furniture.

“She made that by herself, that entire table, in like a week and a half,” Sylvain says, pointing to a large table in a glass-walled conference room. “Here’s a great example of someone who has a side thing–maybe it’s for money and maybe it’s not–who can really bring that in here.”

Real Products on the Side

The company’s side hustles can also result in products for the outside world. When one Sylvain Labs employee, Jonny Meyer, talked up his love of cooking and and his personal recipes for hot sauce, Sylvain Labs packaged them up and released an entire line of hot sauces called Same Same But Different. The company also created Lilo, a “superfood company” that makes acai bowls. “A lot of people think those are the future of breakfast,” Sylvain says.

Joey Camire, a Sylvain Labs principal, recalls having some wine with coworkers around 2012 or 2013. They were discussing a new social media craze called Instagram, and couldn’t help but notice something peculiar about the site’s most popular users. “It was always these 13- or 14-year-old boys who had their nonexistent abs in the photo,” says Camire. “And they’d have like 70,000 likes, and 4,000 comments of girls saying they want to marry them.”

Camire says he and his coworkers started asking themselves what it must be like to be a teenager exposed to a constant firehose of positive reinforcement. How does that affect the psyche? In any other workplace, that might have been the end of it, but Sylvain Labs actually provided the resources for Camire and his team to conduct some interviews and make a documentary about the phenomenon. The result is a 12-minute movie called Instafame.

“It wasn’t a client project,” Sylvain says. “It was just something we did here.”

Client projects or no, the side work they produce often results in insights that Sylvain Labs employees can turn around and apply in their dealings with clients, says Stephan Hein, the company’s business development director. One example is a book the team wrote called The Dots, which aims to demystify the nature of influence–a question marketing departments at many companies grapple with.

Before you go out and tell everyone at your Fortune 500 company to start bringing their passion projects to work, understand that Sylvain’s embrace of the side hustle may not scale. Sylvain Labs is small now–about 30 people work in the New York office–but it’s growing rapidly, and as its workload has increased, even Sylvain concedes that some of the side hustles might have to be sidelined for now.

“It’s a challenge these days because we’re all so crazed and busy,” he says. “It’s not ideal. But I think we all try to nurture an environment where people can bring in their talents from outside.” 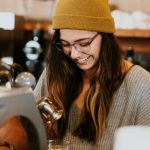 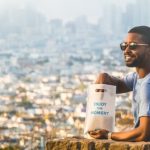 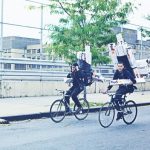 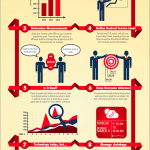 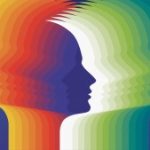 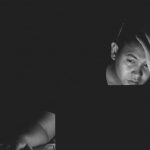 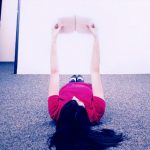 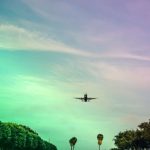 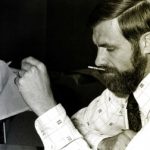 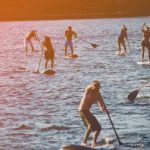 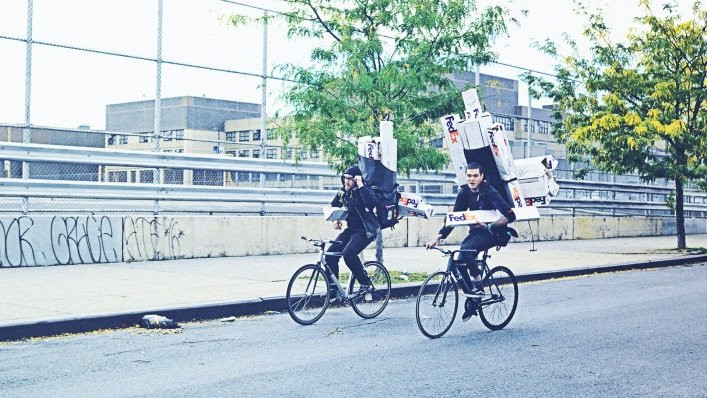