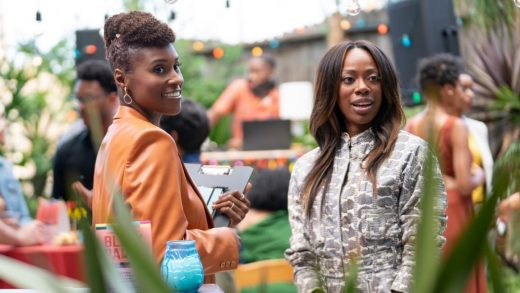 Creator and star Issa Rae announced last year the show would be taking a break after going back-to-back for three years since its premiere in 2016.

“Making that show means nine months out of the year, you can’t do anything else, and nobody wants to feel like a hamster on a wheel. That’s not conducive to creativity at all,” she told The Guardian. “So much of that show is about our own experiences, so we need to be able to live life.”

If you don’t have time to re-binge the whole series before it returns on HBO on Sunday night at 10 p.m. ET/PT, here’s a cheat sheet of what you need to know.

When we first met Issa, she was working at the youth outreach program We Got Y’all, but she was never fully satisfied with the job. Partially because she always felt like the token being the only African American in the office, but mainly because she wanted to work with an organization more in line with her passion in music. Issa eventually comes across another youth outreach program specializing in music called The Beat Crew. Feeling emboldened that there’s more out there, Issa quit We Got Y’all, bumped up her hours as a Lyft driver, and took on a new job as the property manager of her apartment complex. In the season 3 finale, we see Issa interviewing at The Beat Crew, but it wasn’t revealed yet if she got the job.

The series started with Issa unsure about her relationship with her longtime boyfriend, Lawrence (Jay Ellis). Feeling like their life together had gone stale—mainly because he’d been out of work for so long trying to get his app Woot Woot off the ground—Issa increasingly wonders what it would’ve been like with Daniel (Y’lan Noel), a high school friend she’d always had a crush on. Issa cheats on Lawrence with Daniel but immediately feels guilty and ices Daniel out, dismissing him as “an itch I needed to scratch.” Lawrence finds out about Daniel and breaks up with Issa. When she realizes it’s over, Issa starts her “hoe-tation,” including Daniel.

But Issa and Daniel never quite find their footing as a romantic pair, and it only becomes worse after Issa crashes with Daniel when she gets priced out of her old apartment. She eventually finds her own place, effectively closing the chapter on Daniel.

Issa met Nathan (Kendrick Sampson) when she was his Lyft driver. After he beats up an unruly passenger in her car, he flees the scene. The two randomly meet up again and spark a romance that was headed for a full-on relationship until Nathan ghosted Issa for a month because he was in a “down” and “negative” place. The season 3 finale ends with Issa telling Nathan that she needed time to figure out what she wants.

Molly (Yvonne Orji) met Andrew (Alexander Hodge), aka “Asian Bae” and friend of Nathan’s, during the Coachella episode of season 3. Even though there was clearly chemistry, Molly was resistant to call him after they first met because she didn’t see herself ending up with anyone but a black man. Her friends encourage her to give Andrew a shot, but things get awkward when he makes light of Molly’s situation with Dro (Sarunas J. Jackson), her childhood friend who’s in an open marriage and who she slept with but eventually cut ties with. Molly writes off Andrew, a chronic behavior of hers that Issa calls out. Molly finally calls Andrew to explain, accepting her part in why things went sour between them and laying the groundwork for a possible relationship.

We first met Condola (Christina Elmore) at Tiffany’s (Amanda Seales) baby shower in season 3. She appears again in the finale as the organizer of a local event that Issa and her friends attend. Since Issa had been wanting to put together her own event, she links up with Condola at a coffee shop to pick her brain on some ideas. Condola mentioned she’d pull some strings to help Issa throw her block party, establishing their own friendship beyond their mutual friend Tiffany. As they’re leaving the coffee shop, Condola mentions she was heading to a date later. We find out that date was Lawrence.

After Issa quits We Got Y’all, she felt inspired to put on a block party in her increasingly gentrified neighborhood. Her initial passion wanes, however, when she’s met with nothing but no’s from local vendors. That’s when she applies for the job at The Beat Crew, thinking she needed to stop focusing on pipe dreams and become more practical. After attending Condola’s event, Issa feels newly motivated to see hers through. 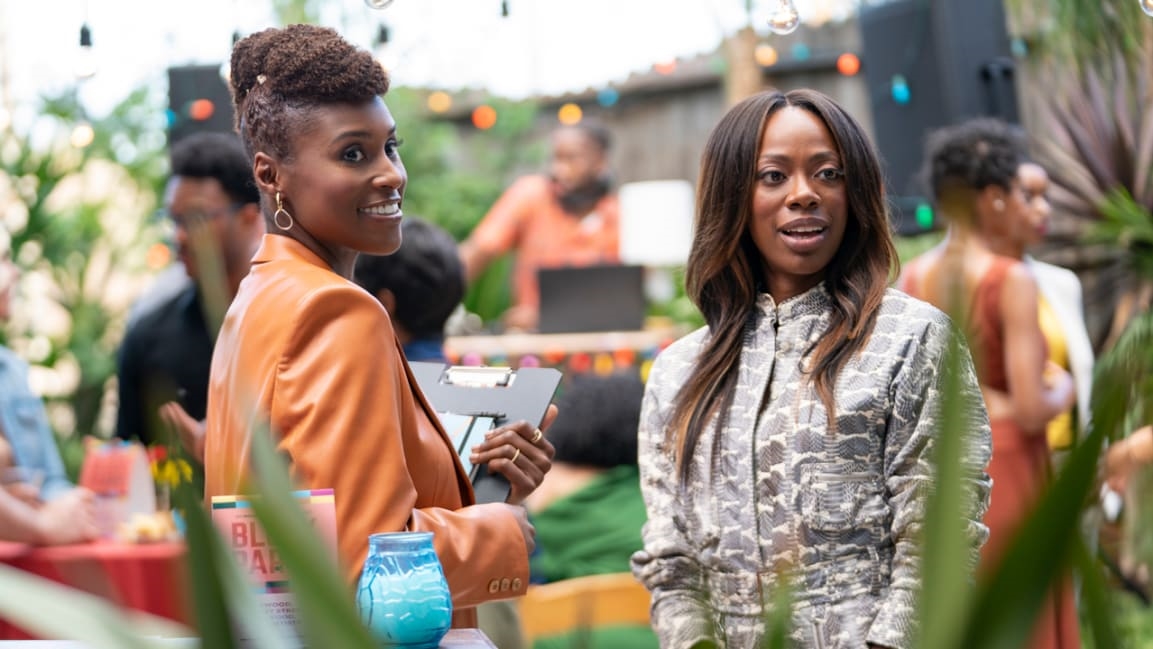