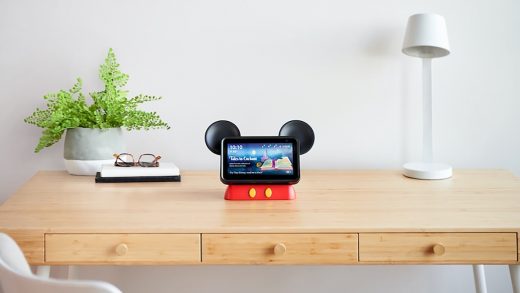 Sounds like Mickey Mouse will be joining Alexa in the Echo chamber.

On Tuesday, Amazon and Disney revealed that they would be partnering to release a new, custom voice assistant called “Hey, Disney!” which will debut on Echo devices within Walt Disney World resorts in Orlando, Florida, sometime in 2022.

“Hey, Disney!” will be given its own unique voice, and can also spout authentic character voices and original recordings from the vast Disney archives—meaning you could probably queue up a classic “Huh-huh!” from Goofy or an impromptu karaoke of Mulan’s “Make a Man Out of You.” As Disney Parks vice president Dan Soto told USA Today, you could also use it for more practical purposes, like inquiring about the next bus to Epcot or nearest Italian restaurant, or for ordering more blankets to your hotel room.

According to a blog post from Disney Parks chairman Josh D’Amaro, the idea was to create an “immersive storytelling” experience with “unique audio environments inspired by our films and destinations, and more than a thousand magical interactions to discover,” including fun facts, trivia, and jokes spanning the worlds of Disney, Pixar, Marvel, and Star Wars. And like the magic of Disney itself, it won’t be confined to the resorts: Disney and Amazon will also make “Hey, Disney!” available to install on Echo devices at home, for those who purchase it through the Alexa Skills Store.

“Hey, Disney!” is among the first forays into Amazon’s Alexa Custom Assistant Technology, which was unveiled earlier this year and lets companies design their own smart assistants tailored to fit brand personality and customer needs. It also furthers the Alexa for Hospitality branch established in 2018. Other major clients of these ventures include carmaker Fiat and Legoland Parks.

However, not everyone is likely to be enthralled by Amazon’s wonderful world of Disney, given the privacy concerns many consumers still have about voice computing. Regarding such issues, Soto told USA Today, “The in-room experience in particular is designed with privacy in mind, and so no audio is stored by default. Also just to be clear, customers don’t log in with Amazon to use the experience, so no personal information is transmitted about the guests at all.” 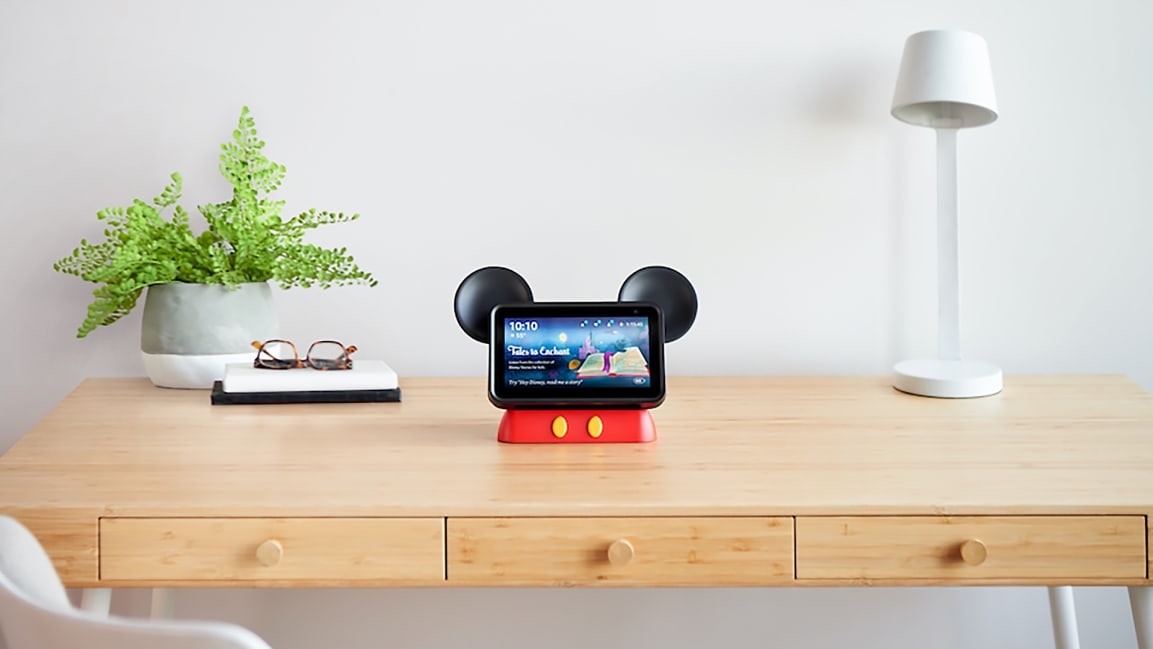