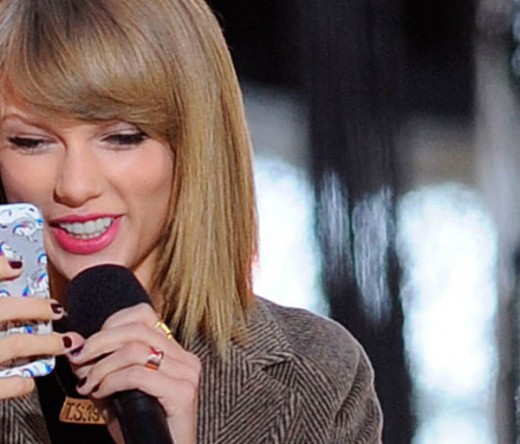 Taylor Swift has a lot happening in her life: she is currently in the midst of her 1989 World Tour, dating Calvin Harris and casually breaking Vevo records with her song “Bad Blood.” In addition to all of that, students at a Montana high school are hoping that Swift can get them out of their finals.

Skyview High School history teacher Colter Pierce made a pact with one of his students, Ike Stoner, that if Taylor Swift called him, he would cancel finals. Two days after the agreement was made, Stoner marveled at the power of social media as the photos traveled farther than anyone would have imagined.

The challenge exploded across social media. Stoner tweeted two photos, including the note from his teacher, which reads “If Taylor Swift calls me, my students don’t have to take their finals.”

Another student from the class helped keep the challenge moving by sharing the photos on Facebook, which have earned over 26,000 likes and been shared close to 280,000 times.

Pierce has been tweeting about the entire experience. He has called out the downfall that there was no number written down and said that his students will do well on an exam no matter what. While it is an exciting time for Pierce and his students, he stressed the importance of not becoming distracted.

I wish my students were as passionate about everything we do as they are about trying to get out of their final! …I do have to tell you guys though, this can’t become a disruption to the school. Yes, it’s exciting, but disruptions cannot occur.

Clearly, Pierce has been enjoying tweeting about the whole challenge. He has also tweeted about the prank calls and the people who have been referring to him as “narcissistic,” duly updating his Twitter bio to fit the bill.

.@taylorswift13 I just want you to know that even though you didn’t call, I still appreciate you and will see you in August.

Thank you Internet for making me realize what I’ve always been: a creepy, narcissistic, obsessed @taylorswift13 fan boy who should be fired.

The agreement does have a caveat, however, as it beckons the well-known saying “all that glitters is not gold.” Even if Swift ends up calling Pierce, he will still have to administer some sort of test to meet the school’s contract. If she calls though, the test will be easier. Pretty sweet deal, right?

Swift has yet to respond or call Pierce but this wouldn’t be the first time that Swift has reached out to fans. She has given breakup advice over Tumblr, which included a breakup playlist. In January, she also sent a super fan a care package that included $ 1,989 to help pay off student loans.

It’s up to Swift now. Will she help Pierce shake off finals or will this challenge go down in flames? 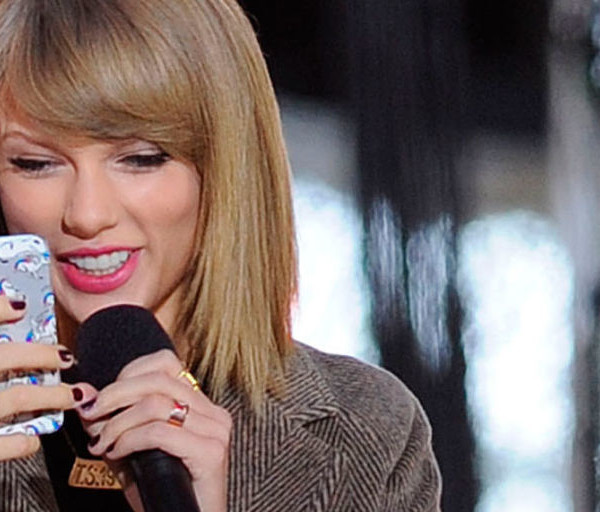