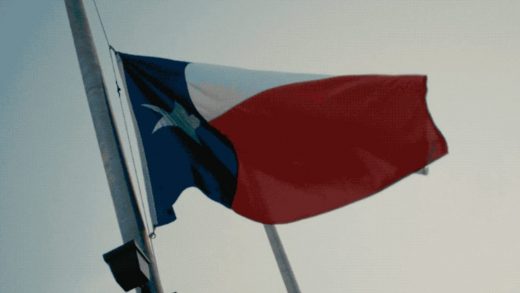 Conrad Hilton thought that travel could make the world a better place. One hundred years later, the hotel group that bears his name is launching a foundation to prove him right.

As Hilton celebrates its 100th anniversary—and reflects on its last century of hosting travelers around the world—the hospitality group is taking the moment to think about how it wants to spend its next hundred years, too.

That’s why Hilton announced today the creation of The Hilton Effect Foundation, which is dedicated to creating a better world for travelers and a brighter future for us all. The foundation takes its name from the self-titled world-altering effect that the Hilton has had around the globe in the communities where it builds hotels. Over the years, the company has hired around 10 million people and has had a $1 trillion impact on the global economy.

The new foundation will serve as the corporation’s primary international philanthropic arm. It launches this week with grants for 15 organizations that will support communities around the world by creating opportunities for youth, aiding in disaster recovery, and protecting the world’s water supplies. Grant recipients this year include a diverse mix of change makers, including:

The Hilton Effect Foundation builds on the impact of Hilton’s Travel with Purpose corporate responsibility strategy, which is working to double the company’s investment in social impact while cutting its environmental footprint in half by 2030. But it also continues Conrad Hilton’s vision of a better world through travel, which is certainly worth working on for the next century. 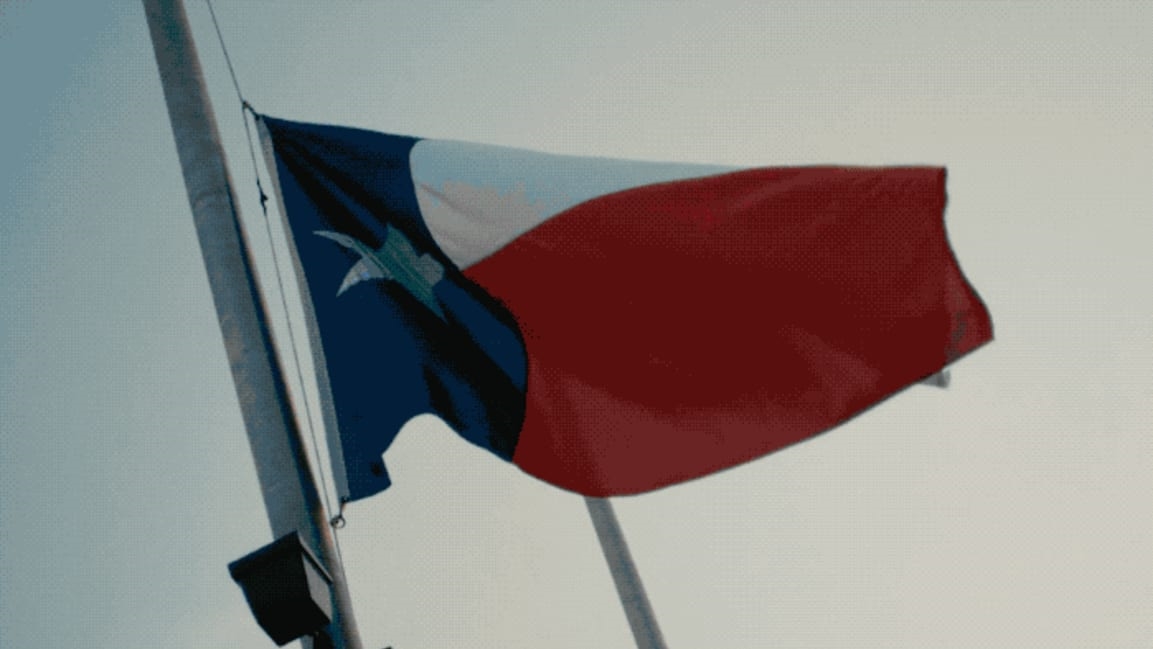