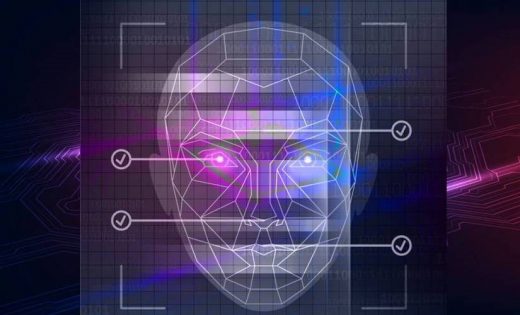 History of Facial Recognition Technology and its Bright Future

History of Facial Recognition Technology and its Bright Future 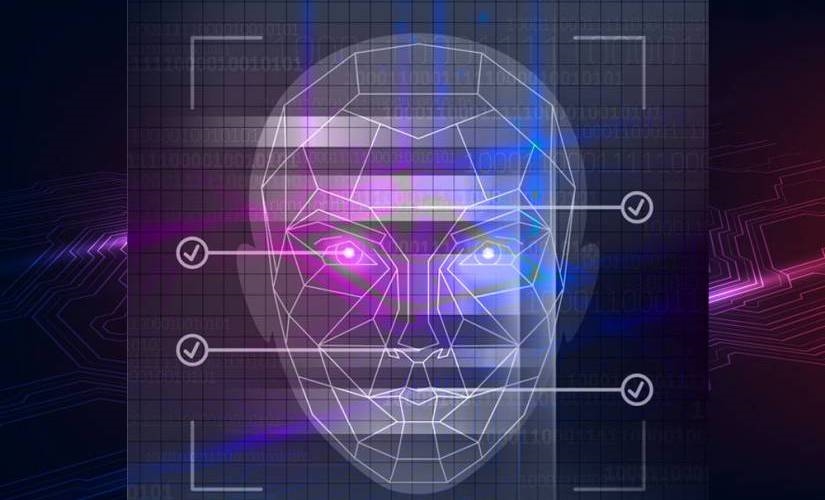 Nowadays even retailers are using AI-based facial recognition technology to prevent violence and crime. Airports are getting better-secured environment, mobile phone makers are using face recognition to bring the biometric security feature in the devices.

Getting into the history of facial recognition.

The world believes that Woodrow Wilson Bledsoe was the father of facial recognition. In the 1960s, Bledsoe created a system that could organize faces’ photos by hand using the RAND tablet. The tablet is a device people could use to enter vertical and horizontal coordinates on a grid with the help of a stylus that released electromagnetic pulses. People used that system to manually record the coordinate areas of facial features like eyes, nose, mouth, and hairline.

The manually recorded metrics could be later saved within a database. And when the new photograph of an individual was entered into the system, it was able to get the most closely resembled image via database. During this period, face recognition was untouched by technology and computer processing power. Still, it was the first and foremost step taken by Bledsoe to prove that face recognition was a practical biometric.

21 Facial Markers for enhanced accuracy in the 1970s

It was in the 1970s when Harmon, Goldstein, and Lesk made the manual facial recognition system more accurate. The three used 21 facial markers including lip thickness and hair color, to detect faces automatically. However, the Bledsoe’s system was still computed with actual biometrics, done manually.

Sirovich and Kirby started using linear algebra to the issue of facial recognition in 1988. The approach they used was called the Eigenface approach. The rendering began as a search for low-dimensional facial images representation. The team was able to prove that feature analysis on collected pictures in the database could form a set of basic features.

They were also able to explain how less than a hundred values could be used to code a face image precisely.

In 1991, Pentland and Turk worked further on the Eigenfaces approach by finding ways to detect faces within images. Pentland and Turk’s work was the first automatic face recognition attempt. They used technological and environmental factors for their approach.

When 2010 started, Facebook started using a facial recognition feature that helped detect people with featured faces in the photos updated by Facebook users. While the update created hype in the media industry — Facebook stayed very low key since there was no apparent negative impact on website popularity and usage.

Largest biometric installation at the airport.

In 2011, the Panama government and US Secretary of Homeland Security Janet Napolitano partnered and authorized a pilot program of the Facial Recognition platform. The pilot program was called, FaceFirst, and it was used to cut down illicit activities at Panama’s Tocumen airport.

The first attempt garnered success, and the FaceFirst expanded into the north terminal facility. The technology implemented at Tocumen became the largest biometrics installation at the airport.

Adopted in the military for dead bodies.

In 2011, U.S. law enforcement and military professionals used face recognition for the identification of dead bodies. With this technology, the military was able to confirm the identity of Osama Bin Laden.

Law enforcement agencies came forward to adopt mobile face recognition in 2014. The technology became inevitable for the retail industry in 2017.

The future of Face Recognition

The government of the USA has decided to enhance airport security with a facial recognition system for identification and registration of visitors. The US has several states that have allowed law enforcement to run searches within the database – these searches include details of a driver’s license and ID photos. The facial recognition and resulting search techniques can be also used in police checks.

China is already running several projects of facial intelligence when the other countries are still in its planning phase.

The whole world is using this technology and reaping many benefits. In India, banks are using this facial recognition technology to prevent fraud at ATM’s. It is also used for reporting duplicate voters, verification of passport and visa, driving license, etc.

The future of facial recognition is promising.

The technology is expected to grow and will create massive revenues in the coming years. Surveillance and security are the major industries that will be intensely influenced by technology. Schools and universities and even healthcare are also planning to implement the facial recognition technology on their premises for better management. Complicated technology used in facial technology is also making its way to the robotics industry.

The post History of Facial Recognition Technology and its Bright Future appeared first on ReadWrite.

Divyesh is working as platform like React, cross platform and Mobile app development company at Nexmobility.