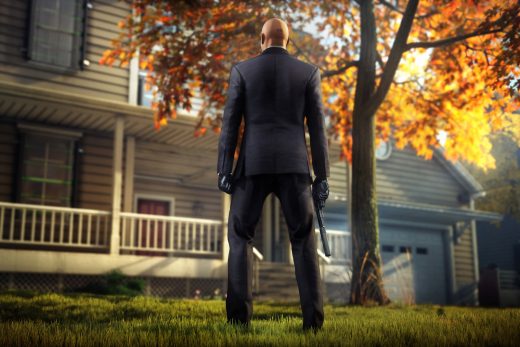 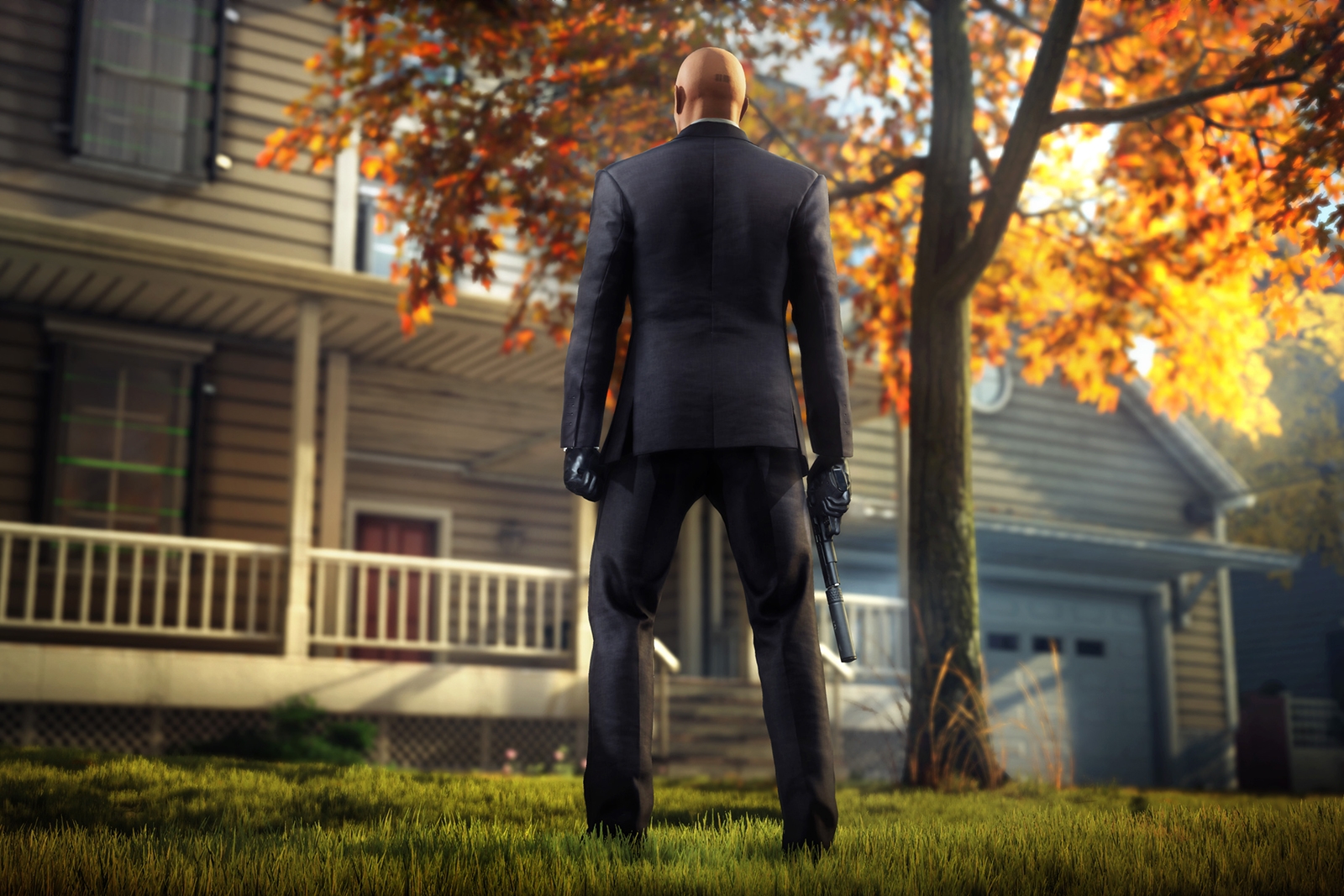 IO Interactive’s plans to let Hitman 3 players use earlier games’ locations might not have panned out as planned, but that doesn’t mean you’ll have to re-buy those first two titles. The developer has promised that PC gamers who own Hitman or Hitman 2 won’t have to purchase those games another time just to access their earlier material in the new assassin title. It outlined in a guide that it was “continuing to work on a solution” that would allow importing locations for free, but didn’t say when it would be ready beyond sometime in the “coming weeks.”

There’s a solution in the meantime. IO said it would make the Hitman 1 GOTY Access Pass (to transfer content to the new game) available for free to all PC customers who either pre-order Hitman 3 on the Epic Games Store or buy it within the first 10 days. Anyone who owns the original Hitman on EGS will get a free GOTY Access Pass when they buy the third game, too. You won’t be quite so lucky with Hitman 2, but both the Standard and Gold Access Passes will be available at 80 percent discounts for two weeks after Hitman 3’s launch.

It’s not a perfect solution. While console gamers will get to import content for free, there’s a chance you’ll still pay some money on PC. Still, this might be relieving if you were worried you might have to re-buy older games just to enjoy the continuity IO said you’d get.

An important update to our @HITMAN 3 Pre-launch guide: https://t.co/Buj596UQnE pic.twitter.com/UVpNAQGdVm