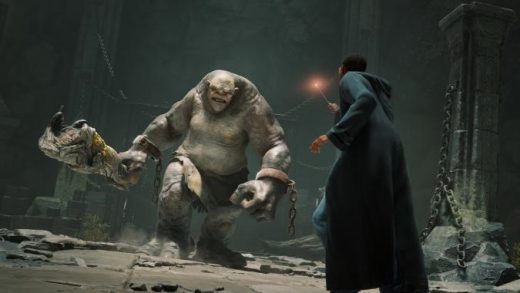 It’s coming to PC, PlayStation and Xbox on that date, with Switch release timing to be revealed later.

Try as it might, Hogwarts Legacy developer Avalanche Software can’t magically make its creation arrive any sooner. In fact, Warner Bros. Interactive Entertainment has once again delayed the game, which at least now has a firm release date. It will hit PC, PlayStation 4, PS5, Xbox One and Xbox Series X/S on February 10th. The Switch release date will be announced sometime soon, indicating that version faces a further delay.

“The team is excited for you to play, but we need a little more time to deliver the best possible game experience,” a tweet on the Hogwarts Legacy Twitter account reads. The game was announced at the tail end of 2020 with a release expected the following year. Warner Bros. pushed back Hogwarts Legacy to 2022 and later said it would arrive sometime this holiday season. However, it has delayed the game once more.

Hogwarts Legacy is an action RPG that takes place in the Harry Potter universe, though it’s set long before The Boy Who Lived, well, lived. As a student at Hogwarts School of Witchcraft and Wizardry, you’ll craft potions, learn spells, tame wild creatures and (ugh) attend classes. Shockingly enough, you’ll need to take what you learned and use it to fend off your enemies. 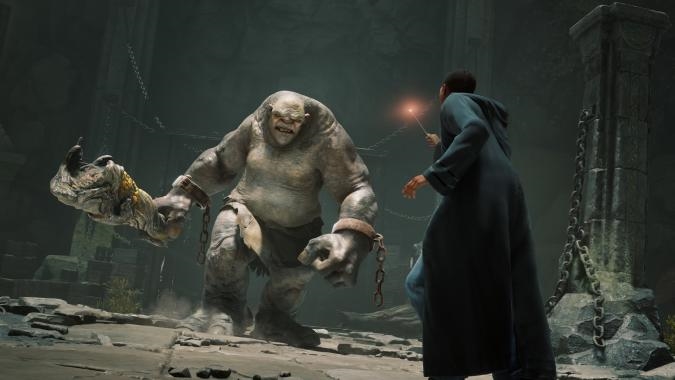