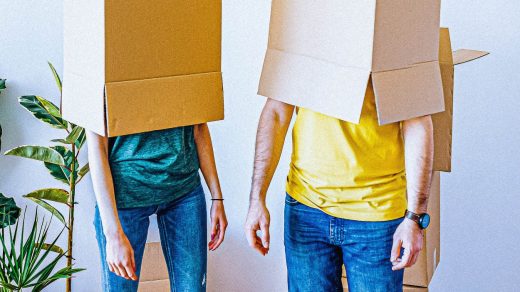 Homebuyers in these U.S. cities need to work for a decade to afford a down payment

If homeownership feels out of reach, sadly a new study of median incomes and real estate prices in the 50 largest American cities is not going to make that perception any better. SmartAsset, an online resource for personal finance, compiled and analyzed data on both factors to calculate how long it will take first-time buyers to afford a down payment, and for America’s most expensive cities, the answer is about one-third of all the years that the average 36-year-old homebuyer has been alive.

The three longest periods are for markets that won’t surprise many people: Los Angeles, the San Francisco Bay Area, and New York City. SmartAsset estimates that first-time homebuyers will need more than 10 years’ worth of savings to manage a downpayment in San Francisco and NYC—nearly 12, for aspiring Angelenos.

Now already isn’t the time to get a bargain on a mortgage. Home prices have been breaking records all year. In August, the National Association of Realtors said median prices had risen by double digits year over year in 80% of 185 metro markets. In an attempt to cool prices, the Federal Reserve has enacted a spree of interest rate hikes that have left buyers paying more for the still (for now) record-price homes.

Recent real estate headlines summing up the situation instill little optimism: “Younger potential buyers feel like they are never going to own a house” (The New York Times), “For most Americans, owning a home is now a distant dream” (CBS News), “Consumer confidence in housing hits new all-time low” (Fannie Mae), “The Black homeownership rate is now lower than it was a decade ago” (CNN).

A report released in October by New York State Comptroller Thomas DiNapoli showed that just 54% of households statewide own their home, compared to 66% nationwide. The rate, America’s lowest, is driven down by New York City’s abysmal figures—Manhattan’s rate is 24%, Brooklyn’s is 30%, Queens clocks in at 45%, and the Bronx, at 20%, is the state’s worst. California has the nation’s second-lowest rate of home ownership, 56%. (According to Census data, there’s only one other U.S. state where homeownership falls below 60%: Nevada.)

So with budgets squeezed and mortgage rates setting all-time highs, the process has become even more daunting for first-time homebuyers. With that in mind, SmartAsset decided to see where it takes the longest to save for a down payment right now. Using the Census Bureau’s 2021 American Community Survey released this past September, it pulled the top 50 cities’ median home values and median household income levels. It crunched those numbers to determine the cost to make 20% and 12% down payments—the traditional industry standard and the current median, according to some estimates.

Then it assigned households an annual savings rate, pretax, of 20% of income—ambitious in a bad economy amid record inflation, but it’s also an amount suggested by many financial advisers. This yielded an estimate for how long it would take to build up enough savings in each city to buy an average-priced home.

These 10 U.S. markets have the most protracted waits:

Meanwhile, these are the 10 cities where the wait is the shortest: 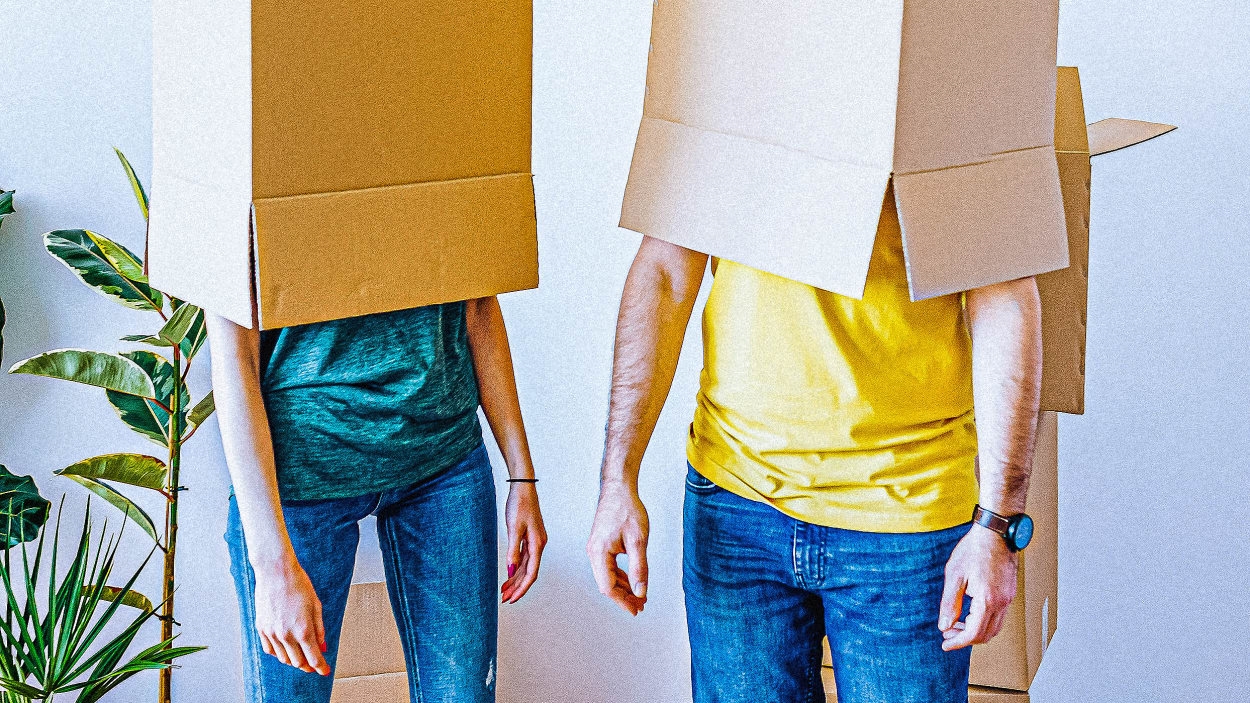