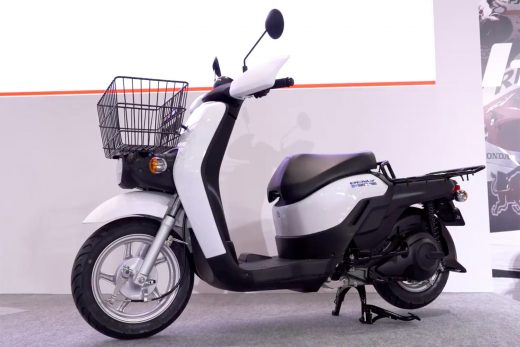 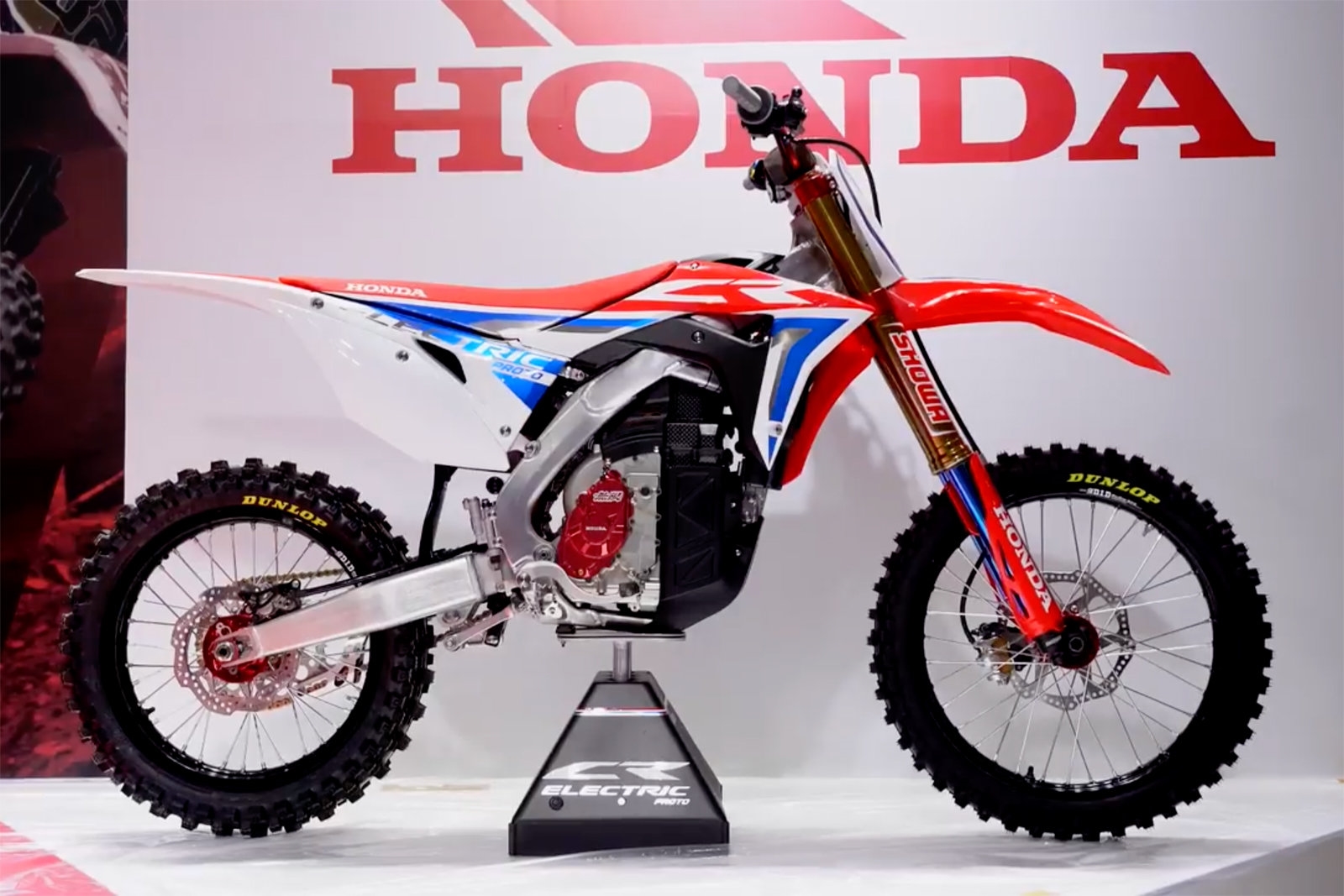 Honda has shown an affinity for electric cars as of late, but what about the motorcycle crowd? Don’t worry, you’ll get your fix soon. The automaker has unveiled prototypes for both the CR Electric dirt bike (above) and the Benly Electric delivery scooter (below), offering a peek at how it will approach emissions-free transportation on two wheels. Honda didn’t dive into the specs, but the CR Electric appears based on the CRF450 and uses a Mugen-developed motor along with Showa inverted forks. 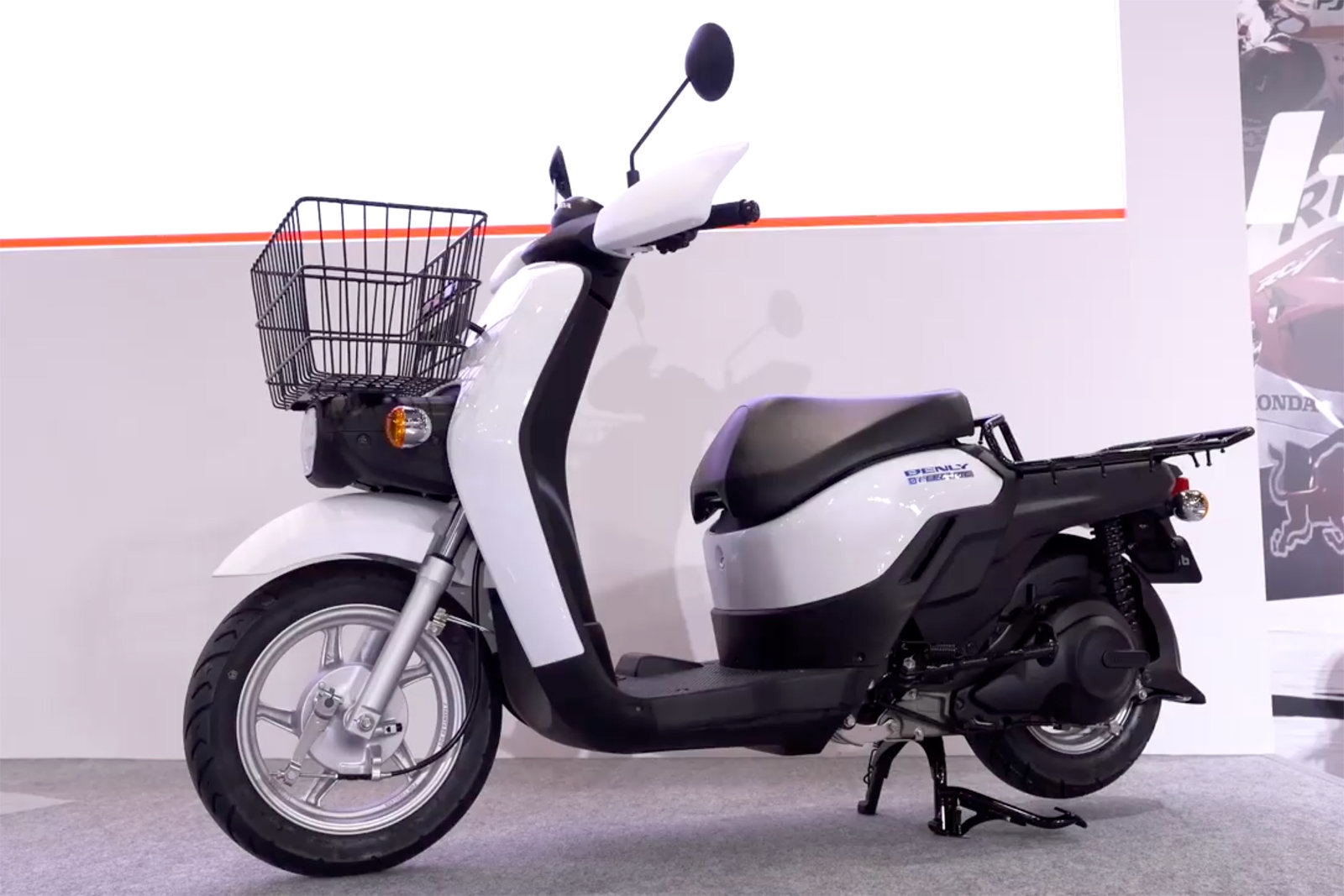 The Benly Electric, meanwhile, borrows the batteries from the bigger (and extremely limited) PCX Electric maxi scooter in an otherwise very similar version of the delivery vehicle. The power packs are easy to swap for couriers who can’t wait for a recharge.

These are very early machines, and you’re not as likely to buy them yourself given that they’re specialized models rather than street bikes. They do signal Honda’s increased interest in electric motorbikes, though, and that could give existing e-motorbike producers some intense competition.