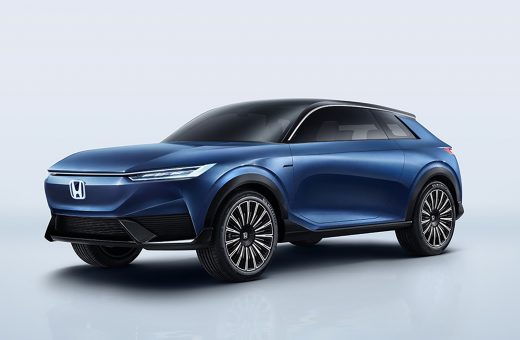 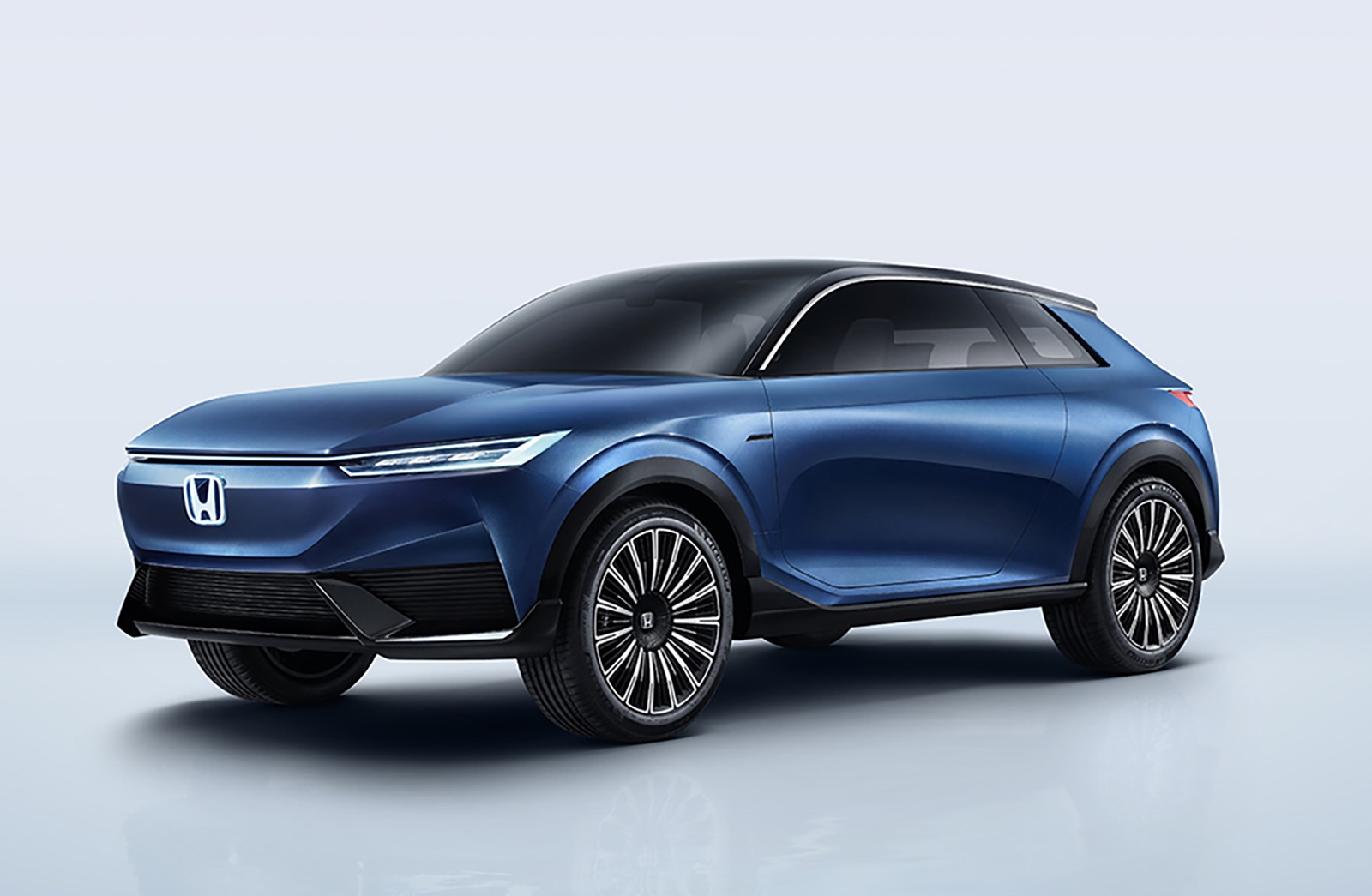 Honda has offered a look at its next electric vehicle, and it’ll be decidedly roomier than the E compact car. The automaker’s newly unveiled SUV E:concept is an unusual two-door utility that “indicates the direction” of a future production EV. The machine will include “omnidirectional ADAS” that uses 360-degree radar and a wide-angle front camera to offer driving assistance that’s better aware of objects on your periphery.

You’ll also get the “next-generation” version of the Honda Connect platform, including an AI assistant, phone integration, and over-the-air software updates.

The company is quiet about specifications, release dates or pricing, but says the production model will be its first EV destined for China. It’s not clear if the street-ready version of the SUV E:concept will be limited to China, however. While we wouldn’t expect a two-door version to reach many parts of the world, a four-door could be more appealing in an SUV-obsessed North America.

Honda has already committed to releasing two EVs in North America using GM’s platform for the 2024 model year. We wouldn’t count on them being directly related to this concept SUV, but it might hint at the design language for those future zero-emission rides.