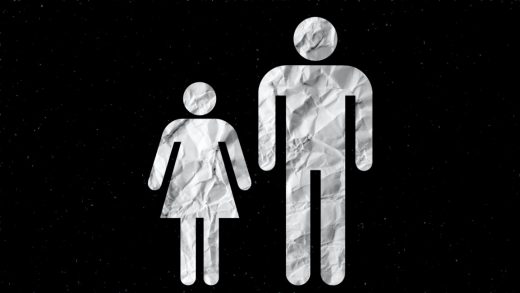 If you thought that child marriage was a relic of another time and place, think again: A new report out of McGill University finds that marriages of children age 17 or younger persist throughout Canada.

The researchers found a child marriage rate of 1.7% in the Northwest Territories, and 0.2% nationwide. Prior work published last year found over 12,000 fifteen-to-nineteen year olds in marriages in Ontario and Quebec, and another 3,254 in Alberta. The researchers dug to see whether these relationships are, say, teens in love with other teens. They’re not. Most were girls married to much older husbands, which mirrors child marriage patterns in lower-income countries.

The U.S. picture looks even more disastrous, with nearly every state allowing minors to marry. CBS released an engaging 23-minute documentary that’s worth your time, which explains how marriage can be used to essentially legalize what would otherwise be statutory rape, and that U.S. minors are often unable to legally file for divorce or access domestic violence services.

Childhood marriages are considered a human rights violation, and their frequency serves as a bellwether of gender inequity in a society. Ending the practice is part of the U.N. Sustainable Development Goals, because young marriage is associated with poor outcomes like domestic violence, mental health disorders, unwanted pregnancies, and poorer child health.

Child marriage remains under the radar in North America partially because it has become difficult to quantify. For example, in Canada, census data is aggregated for ages 15-19, obscuring the precise age of marriage, and 98% of child marriages are common-law unions, not legal marriages in which a marriage certificate is issued. These relationships are not registered with the government, and thus do not provide basic economic protections such as alimony or division of property. 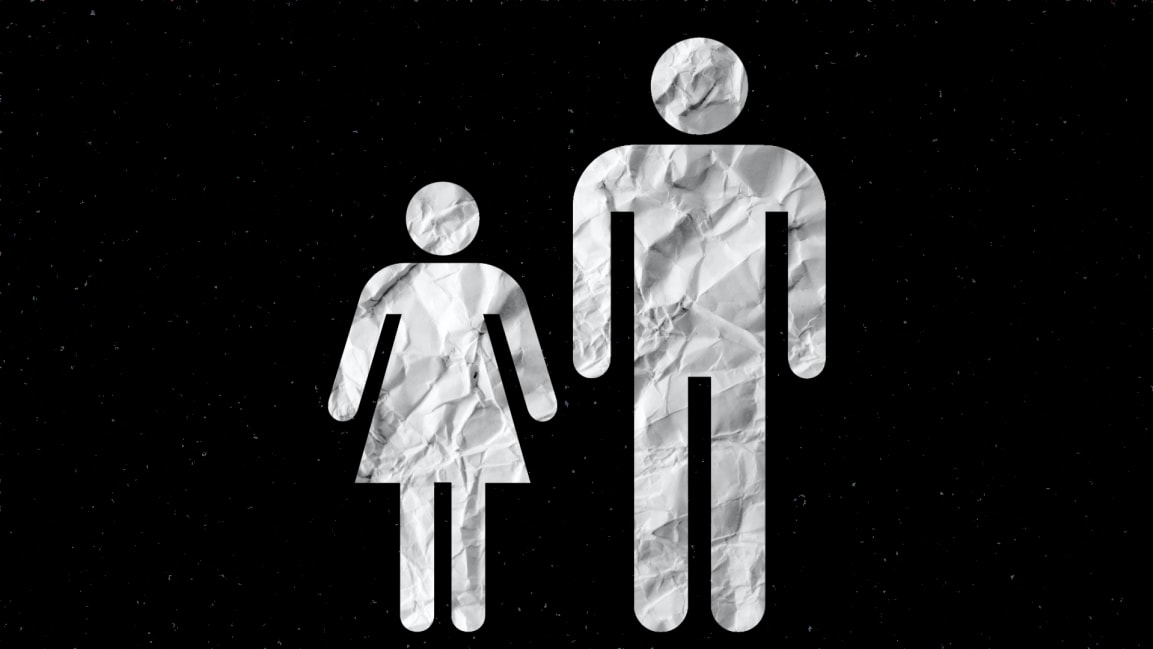