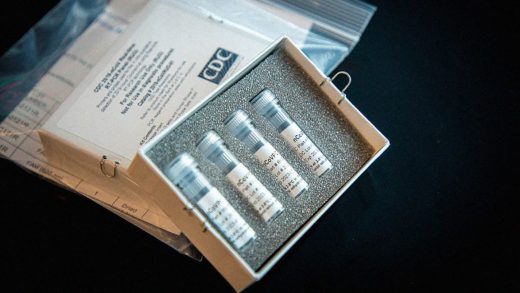 Hospitals are starting to deploy their own coronavirus tests

On Friday, Johns Hopkins University announced it had successfully developed a test for COVID-19. The health system says it is currently able to process 50 tests per day. It plans to handle 180 a day by Monday, and hopes to ramp up to 1,000 a day over the next three weeks.

Two weeks ago, the Food and Drug Administration began allowing approved laboratories to create their own coronavirus tests.  Those facilities are now deploying and ramping up their testing abilities.  On Thursday, the Mayo Clinic announced it had developed a 24-hour test to detect the virus that causes COVID-19, Severe Acute Respiratory Syndrome Coronavirus-2.

At the University of Washington’s virology lab, researchers have been at work on a test since January. Once the FDA opened up test creation to sophisticated laboratories like UW’s, it was already ready to go. By March, 5, the lab was processing 100 tests a day, according to NPR. It plans to be able to do 4,000 per day.

For the Johns Hopkins test, a doctor takes a swab of a patient’s mouth that is then analyzed for the presence of the virus. At the moment, it’s able to get a diagnosis within 24-36 hours, about the same rate as sending it out to a public health laboratory. However, Dr. Heba Mostafa, director of the university’s molecular biology lab, says that as testing scales up, her team may be able to turn around tests in 12 hours. The test will be available to five hospitals within the Johns Hopkins network in Maryland.

Dr. Mostafa says that all labs able to develop their own tests are in the process of validating them now. Her colleague, Dr. Karen C. Carroll, director of the division of microbiology at Hopkins, says that several manufacturers of rapid diagnostic tools are also working on their own tests: Within 2-4 weeks,  “many laboratories that cannot develop their own test from scratch,” will still be able to assemble them by buying the necessary components, she says.

Having the test be widely available isn’t just important so that epidemiologists can better manage people who have contracted the virus. It also matters because treatment may be on the way. “I do believe there will be a clinical trial for a novel antiviral medication,” says Dr. Carroll. “So being able to diagnose people who may qualify for the clinical trial for the drug would be another advantage of having a quick turnaround for a test.” 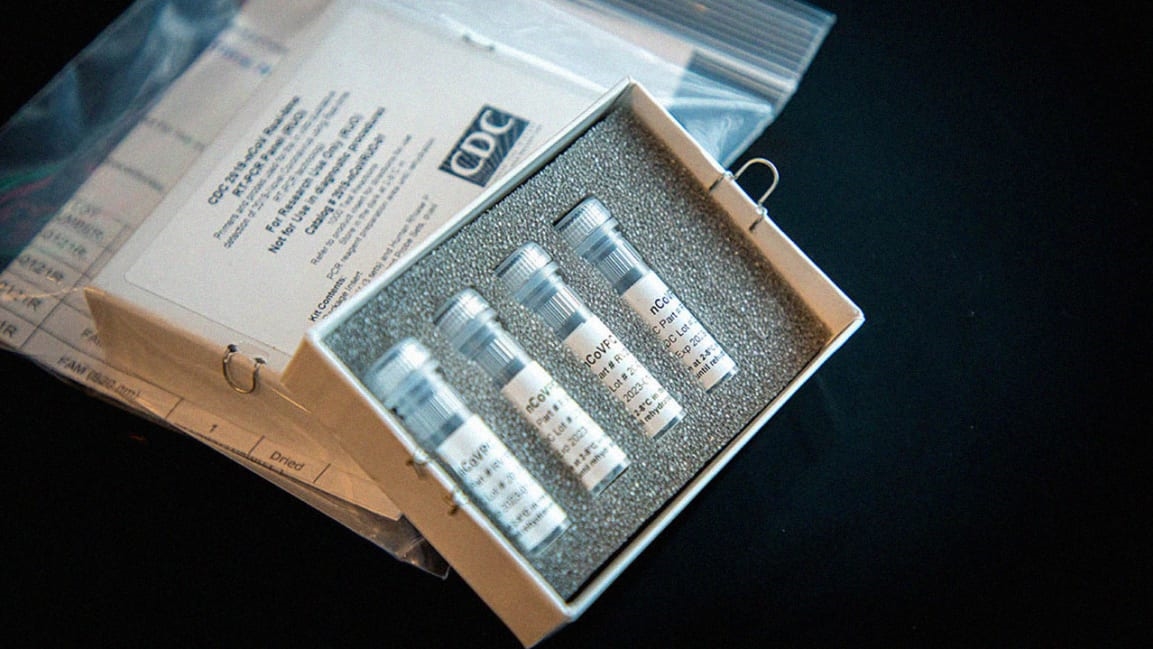