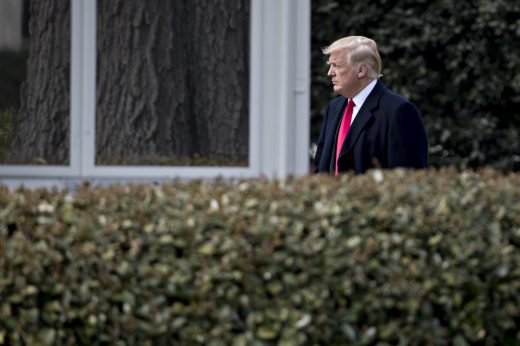 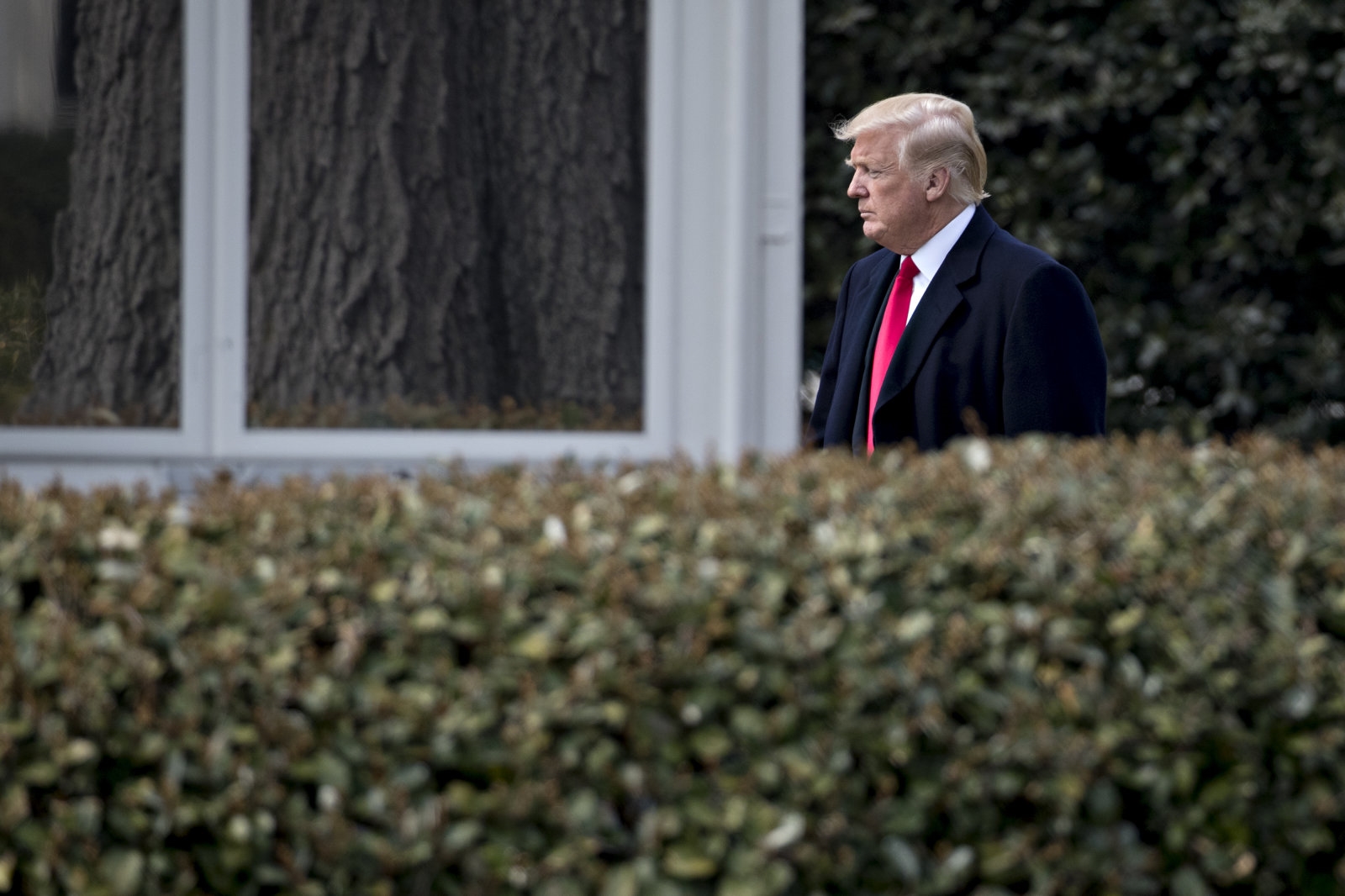 Now that Democrats are poised to control of the House of Representatives, they’re planning investigations into the Trump administration’s actions against technology companies. Inbound House Intelligence Committee chairman Adam Schiff told Axios in an interview that Democrats would investigate whether President Trump misused his power in attempts to punish Amazon and block AT&T’s merger with Time Warner.

Trump’s reported pressure on the US Postmaster General, to raise Amazon’s postal rates, appears to have been part of a campaign to retaliate against Jeff Bezos and the Washington Post for publishing articles critical of the President, according to Schiff. The future chairman also wanted to know whether or not attempts to stall the AT&T/Time Warner deal stemmed from genuine antitrust concerns or simply represented a proxy fight against CNN, again for publishing less-than-flattering stories.

There will only be so much a House investigation can do when Democrats won’t control the Senate. However, their position in the House gives them the authority to demand emails, statements and other evidence that was otherwise likely to remain secret. If there’s any merit to the claims Trump tried to punish technology giants, it could become clear relatively quickly.