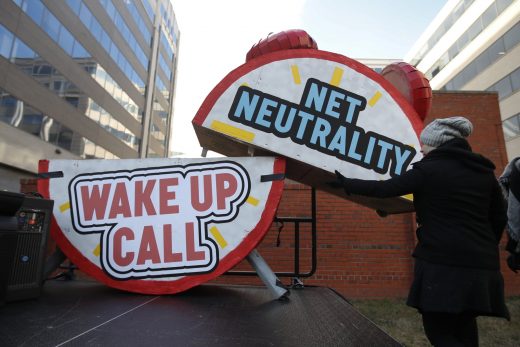 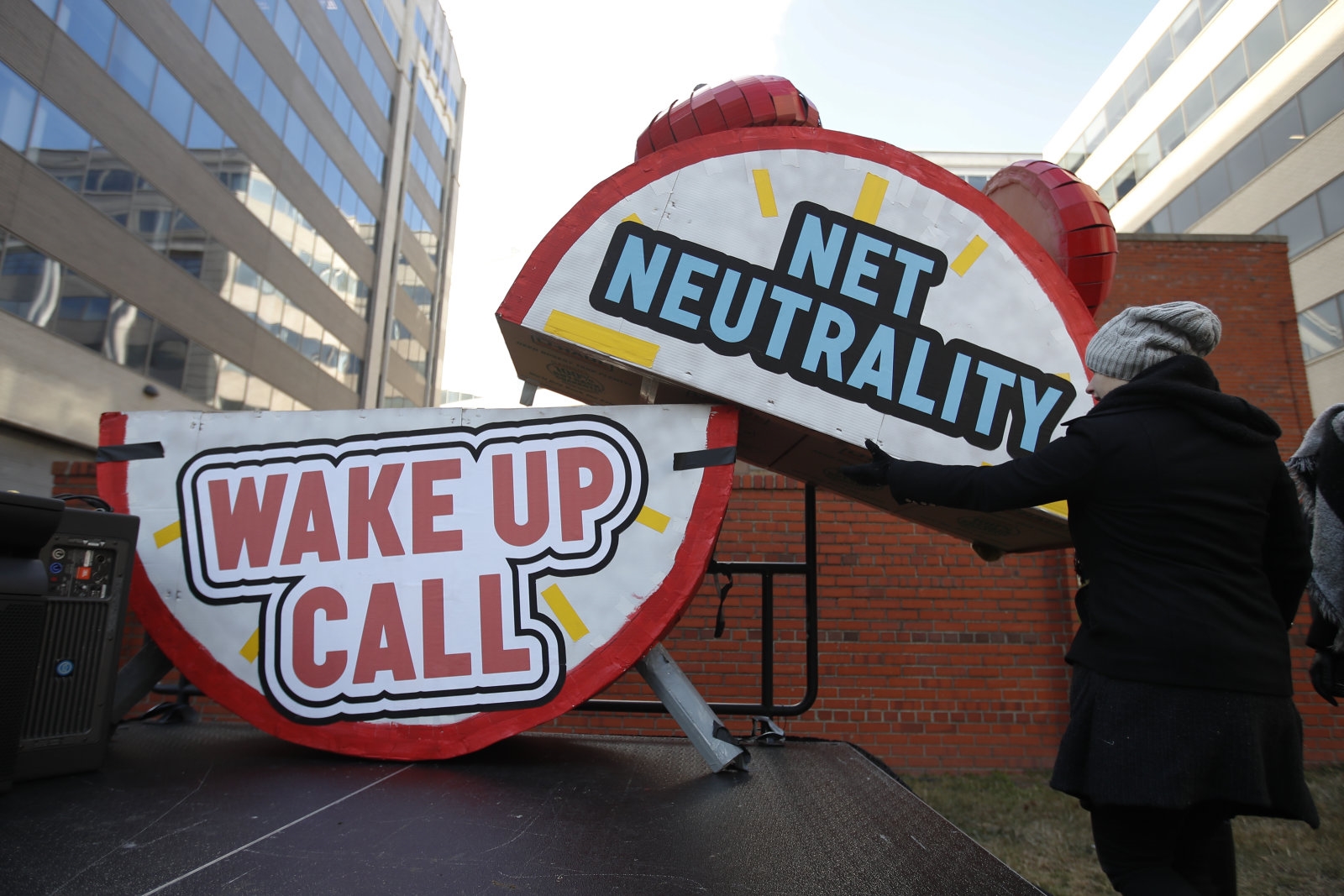 Now that the Democrats have the majority in the US House of Representatives, net neutrality is back on the table. House Speaker Nancy Pelosi has revealed that Democrats will introduce a bill to restore Obama-era net neutrality rules on March 6th. They haven’t detailed just what the legislation would include, but its not-so-subtle name (the Save the Internet Act) makes the bill’s intentions clear.

If the bill represents a full return to the 2015 rules, it would ban internet providers from blocking or slowing legal content, including through roundabout means like “fast lanes” where customers pay for better performance. The post-repeal FCC allows these restrictions so long as ISPs disclose what they’re doing.

The measure faces stiff odds. While the Senate voted for a net neutrality bill in 2018, there’s no guarantee it will do the same for its equivalent of the Save the Internet Act. Moreover, that bill only passed by a narrow margin. Unless it received enough votes to override the presidential veto, there’s a real chance President Trump would reject the Act. The House move may be more of a symbolic gesture in the current political climate than a realistic attempt at restoring net neutrality.