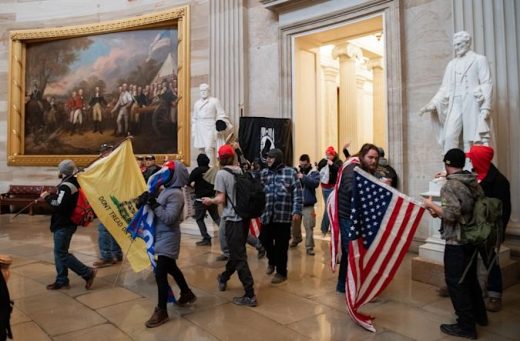 House representatives sent a letter to Yahoo’s CEO… from 2017

Since the January 6th attack on the US Capitol, a “Select Committee” has been formed in the House of Representatives to investigate the circumstances that led to a mob breaching the country’s seat of government. Part of that wide-ranging investigation will apparently involve a close look at the biggest social media companies in the world. The committee today announced that it was requesting records relating to the attack from 15 companies, who were asked to respond in the next two weeks.

It’s a who’s who of the biggest players on the internet, including Google, YouTube, Twitter, Facebook, Reddit, Snap, Twitch, Telegram and TikTok. On the list are a number of smaller, pro-Trump sites that have sprung up in recent years, including Gab and Parler, as well as known cesspools 4chan and 8kun (formerly 8chan).

Specifically, the Select Committee wants records relating to the spread of misinformation, efforts to overthrow the results of the 2020 election, efforts to prevent certification of the election, foreign influence attempt in the election, and domestic violent extremism. Additionally, the Committee is also looking for materials from these companies relating to any policy changes that were considered or adopted to address misinformation, violent extremism and foreign malicious influence.

Notably, the Committee wants to hear both about policy changes that were put into place as well as things that the companies “failed to adopt.” One example of a change that came about in response to the attack happened recently at Facebook, where the company adopted a recommendation from its Oversight Board. The company walked back its policy that allowed politicians to circumvent some of its rules under the guise of “newsworthiness,” though politicians still do get special treatment around other rules, like fact-checking.

It’s been clear since the Select Committee came together that it was going to take the time to gather a huge amount of information to properly investigate the events of January 6th, and that extends to its requests to these companies. Now, the ball is in their respective courts. 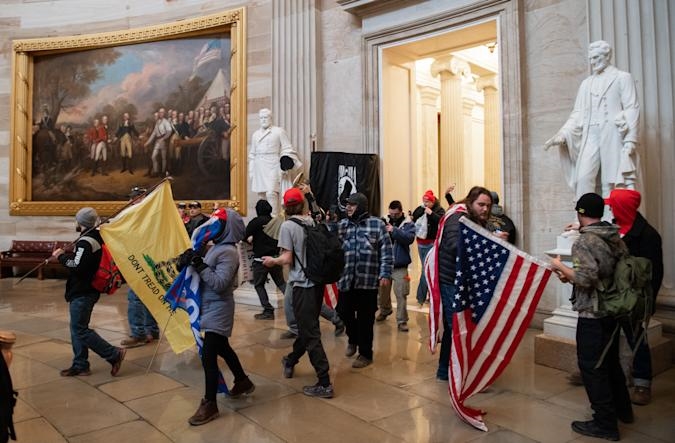