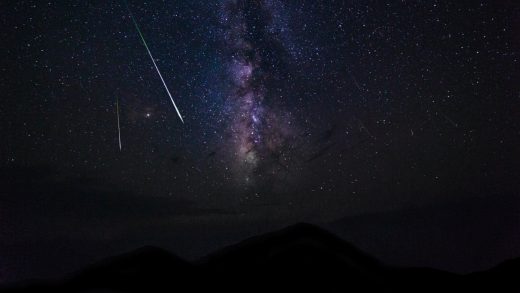 How and when to watch the 2019 Lyrid meteor showers

When they talk about April showers, they usually mean rainstorms, but it could just as easily refer to meteor showers.

In mid-April of each year, Earth runs into the stream of debris left over by the Comet C/1861 G1 Thatcher, resulting in the Lyrid meteor shower. The meteors have started streaking across the sky, again, starting April 16 and are likely to peak overnight on April 22. That’s right, Mother Nature is putting on a show for Earth Day.

The only solution is to go out both nights and look for “fast and bright meteors” falling out of the constellation Lyra the Harp, near the bright star Vega, which rises in late evening and passes nearly overhead shortly before dawn, according to NASA.

The Lyrids have a special place in the heart of star watchers, because they are one of the oldest known meteor showers, with records dating back 2,700 years. As National Geographic notes, way back in 687 B.C., Chinese astronomers reported seeing Lyrid meteors “falling like rain” from the sky.

While there are no guarantees that the Lyrids will make such a dramatic repeat performance (it typically produces around 20 shooting stars an hour), the only way to find out for sure is to go outside and look up. Of course, whether or not you’ll be able to see the Lyrids depends on whether those other April showers ruin the view. 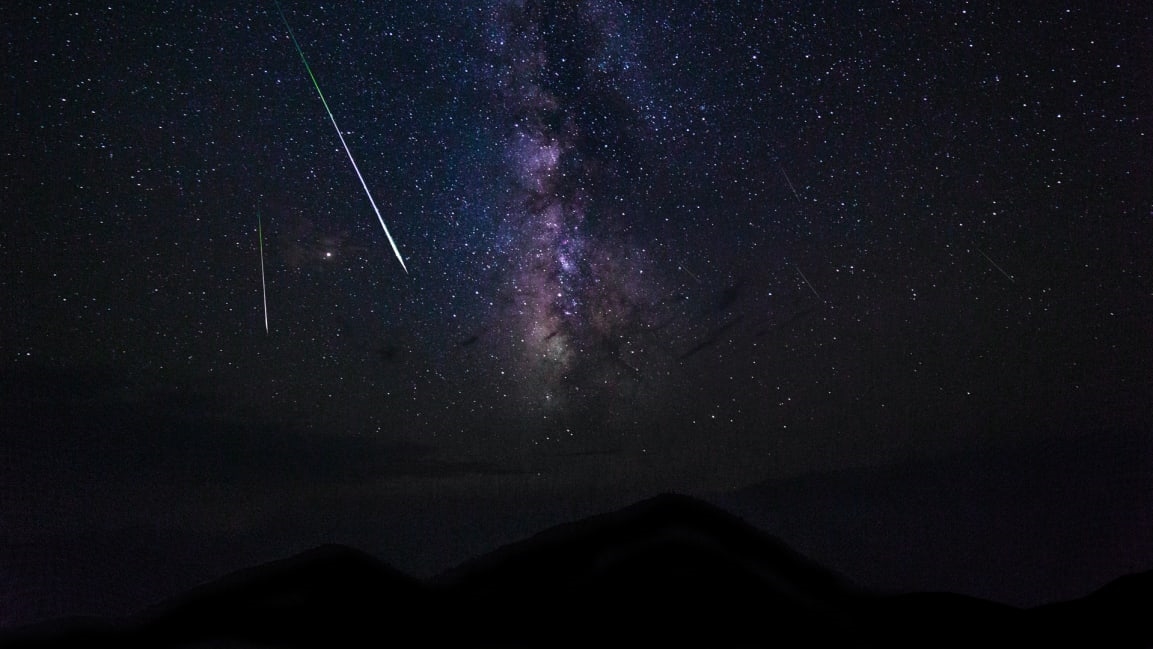