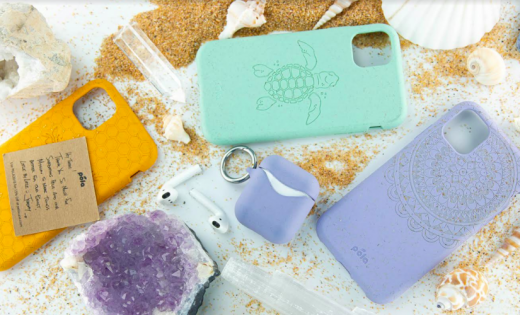 How Are Sustainable Startups Like Pela Fighting Plastic Waste?

How Are Sustainable Startups Like Pela Fighting Plastic Waste? 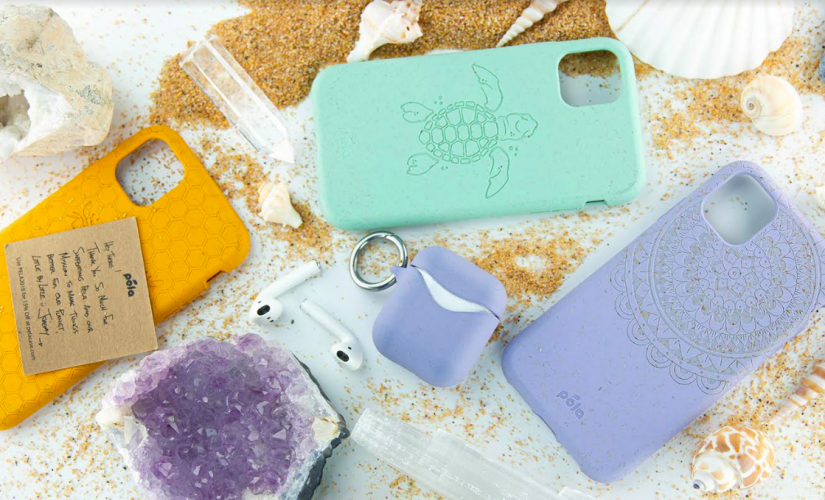 Among the news that came out of the recent World Economic Forum was Coca-Cola’s refusal to curb its use of plastic bottles. Because consumers appreciate convenience, a spokesperson explained, Coca-Cola will instead increase its use of recycled materials and aid in efforts to recycle the bottles.

Environmental groups were quick to criticize Coca-Cola for offering a false solution to the problem while putting more responsibility on consumers. They pointed out that Coca-Cola is one of the largest plastic polluters in the world.

In a sense, Coca-Cola is right: Consumer demand is the reason companies continue to use plastic bottles. But it’s also true that companies have stoked that demand with marketing campaigns promoting a throwaway culture.

To make a real dent in the problem of plastic pollution, all sides must take responsibility. But it’s not behemoths like Coca-Cola leading that charge; it’s sustainability-minded startups like Pela.

According to Pela CEO Matt Bertulli, a throwaway society persists, in large part, because consumers don’t understand the far-reaching effects of plastic waste.

“There is literally no place on Earth that isn’t polluted by plastics,” Bertulli explains. “From the peaks of the Himalaya to the deepest reaches of the ocean, you’ll find pieces of plastic.”

Those plastics have built up over a relatively short period. Nylon was invented in 1935, but plastics didn’t become commonplace until the World War II era. Governments worked to preserve natural resources, propelling the increased use of long-lasting synthetic materials.

Since then, the plastic industry has exploded. But disposal practices have stayed relatively static: Less than 10 percent of the plastic produced is recycled. The rest is incinerated or winds up in landfills or oceans.

That last resting place is what inspired Pela. After returning from a family vacation in Hawaii, where he saw all sorts of plastics embedded in the beautiful beaches floating in pristine waters, founder Jeremy Lang began experimenting.

He and Bertulli sought biodegradable plastic alternatives that could be used in everyday products. “We knew there were solutions out there,” Lang says. “What we didn’t know back then was just how well they’d work for phone cases.”

Why start with phone cases? Because there’s a smartphone in every pocket. Consumers change smartphones every few years, and many change phone cases more often than that.

Believe it or not, more than a billion plastic phone cases are thrown away every year, along with the packaging they come in. As the pace of technological change increases, that number is sure to grow.

“Technology won’t slow down,” Bertulli points out, “and consumers use phone cases not just to protect their investment, but to express their personality.” Pela’s goal, he says, is to help them do so sustainably.

All of Pela’s phone cases are 100 percent compostable and made from plants. They contain flax shive, a waste byproduct from agriculture flax harvesting. It acts as a binder, making the cases stronger and more durable.

It also creates screen protectors that zero-waste. Although compostable plastics might not sound shiny and new, Pela’s cases are eye-catching.

But Bertulli stresses that the goal wasn’t just to create a sleek phone case: “There are dozens of phone cases out there already. We wanted to get people talking not just about the cases themselves, but about the bigger picture of sustainability.”

Pela doesn’t just sell eco-friendly phone cases. To go the extra mile in its sustainability mission, Pela encourages consumers to trade in their old phone cases through its Pela 360 initiative.

Although Pela’s cases can be composted, not all consumers have access to composting facilities. And because most phone case manufacturers don’t accept trade-ins for recycling, Pela encourages consumers to send them any old phone case.

“We didn’t go into this planning to do other companies’ dirty work,” Bertulli notes, “but it quickly became clear that people were just throwing their old cases away.”

Pela donates 5 percent of its total sales to causes that work to keep plastic waste from entering the oceans in the first place. “It’s important to us to take an all-of-the-above approach,” Bertulli says. “Recycling, upcycling, supporting environmental causes — it’s all going toward the same effort.”

Without enterprises like Coca-Cola on board, startups like Pela won’t change the world. But they just might be its spark, and that’s how every great movement starts.