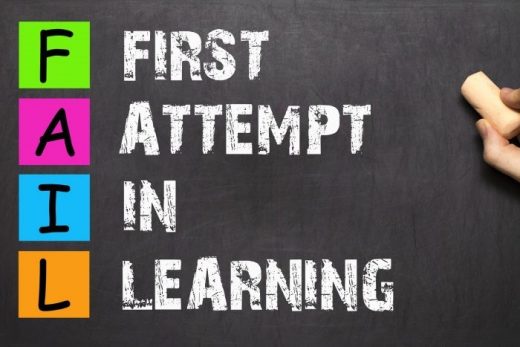 How Does Scrum Help you Realize the Value of Failure?

Have you ever wondered – what is the Value of Success? This question is not easy to answer, and everyone will have a different answer. Why? The reason is The value of Success is equal to all the failures you had to experience to reach to the success. 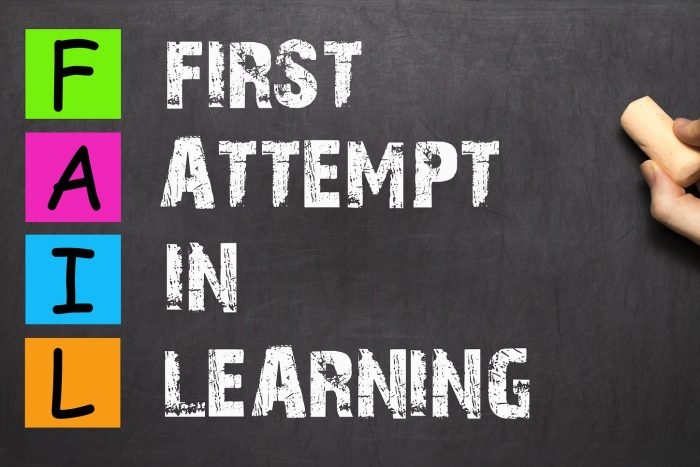 We are all scared of the failure; we feel shame every time we fail. The taste of failure is never sweet. Every time we fail, we are easy to give up and run away. But to succeed, you need to accept the failure. In other words, you learn from the failure to grow up and succeed.?

The past can hurt. But the way I see it, you can either run from it or learn from it. – Walt Disney -Lion King

In the meantime, while I write this blog, the Lion King (remake) is going to show in the theater, with realistic graphics, and a more theatrical feel. But I believe even though the film changed graphics, with fancy effects, it still keeps the original message which the movie wants to deliver to us: “The value of failure”.

If you still remember Simba, shy, gentle, born as a prince. But to become a king, he had to face many failures and challenges. Simba ran away from himself, from his destination. But with courage, he’s faced with the past hurts, the failure learns from it, then be becomes a Lion King.

The value of failure

Why? That’s because the cat thinks a stove is always hot. It had the lesson to learn, but it doesn’t understand the root cause. It’s the same with our life, you follow your dream, and you fail, you realized that your vision is wrong then you stop it. But the idea or your vision is never wrong. It just happened in the wrong moment, with the wrong way to do, or the wrong people you worked with.

Around twelve years ago, I ran a startup in Vietnam, my product was a service,? to support people who need to transport and the drivers. I realized that the need for transport of people who don’t have a car or motorbike is big, but have a gap to connect them with the drivers, who also need to sell their service. I failed after one year, lost in the way to find how to connect the drivers and the customers. I realized, the website was not enough; I needed the support from technology like, the smartphone with GPS, internet (3G), which can help to connect the drivers and customers anywhere and anytime. (At that time, the smartphone and 3G were not popular in Vietnam). I thought I failed, and my idea was wrong. But you know how Uber or Grab succeeded, it tells me that, my idea was not wrong. Uber or Grab are successful because they do it in the right time, with the right way, in the era when the smartphone is a thing everyone can own, and because of that, the gap between drivers and customers is now closed more than ever.

If you failed, then dispirit and quit, you will truly fail. But if you treat the failure likes a chance to learn and understand why you failed. From that, you can improve and adapt a plan; it called: “Failure teaches success”.

Therefore, creating a small experiment loop for the idea/ assumption is essential. If the experiment is right, that’s great news! If it’s wrong? You will have a chance to learn, you still on the track, as the risk is limited and controlled, for not become bigger in the small loop. From this, it will be easier to accept the failure, then learn from it quickly. That’s the basics of Empiricism, and Scrum is based on Empiricism. That’s the reason people always say, the Scrum framework helps to maximize the value of your product, by collecting the data quickly (Sprint by Sprint), inspecting and adapting. From that, we can reach the true values of product and success.

Khoa has over 12 years of experience working in the IT area, with extensive experience as a Product Owner, Product Manager, Scrum Master, and Agile leader and coach.
He thrives in professional and innovative organizations and has true passion and expertise in coaching/training teams and organizations in the application of Scrum, Scaled Scrum, and management with… View full profile ›