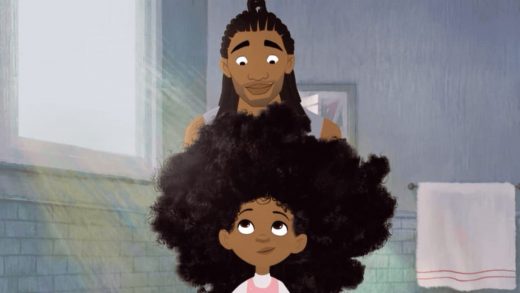 Sometimes the best thing a brand can be is the strong, silent type.

This, of course, is an abomination to the ears and instincts of most marketers. But sometimes that restraint is rewarded.

Case in point, the Oscar-nominated animated short film Hair Love. Created by former NFLer-turned-film producer Matthew Cherry, what began as a Kickstarter project is now the frontrunner to win Best Animated Short during Sunday’s Academy Awards, and it just happened to get a little help along the way from CPG giant Unilever’s Dove brand.

In August 2017, Cherry launched his Kickstarter and ended up raising almost $300,000. By 2019, it was backed by Sony Pictures Animation; had a list of producers that includes Jordan Peele, Gabrielle Union, and Dwyane Wade; a main character voiced by Issa Rae; and was preceding Angry Birds 2 in movie theaters across the country. The Kickstarter attracted 4,981 donors. It just so happened that one of the world’s biggest advertisers was one of them.

Usually this is the part where we talk about how there was minimal branding, maybe just an animated Dove shampoo bottle somewhere in the film. But here, the only logo love was in the credits. “It was pretty simple,” says Esi Eggleston Bracey, Unilever’s beauty and personal care EVP/COO in North America. “We wanted to help Matthew make this film for generations to enjoy, but the content was truly all his own. Like other Kickstarter backers, we received a special thanks at the end of the film.”

The soft sell here is Dove just having its name involved with the film and then able to raise some awareness of that involvement and support through events and other initiatives. For example, when Texas teen DeAndre Arnold was suspended from school for having dreadlocks, the film’s producers reached out to have him walk the Oscars red carpet with them. “This was truly a team effort,” says Eggleston Bracey. “Co-producers Gabrielle Union and Dwyane Wade have taken care of his family’s travel and accommodations, and Dove is providing DeAndre and his mother, Sandy, with hair, makeup, and wardrobe for the big night.”

Dove has also been working closely with Cherry to help spread the Hair Love message by reaching out to tastemakers and media, as well as putting on community screenings of the film in New York and Los Angeles, which Cherry will join for live Q&As alongside Dove self-esteem expert Dre Brown.

“We are proudly witnessing the success of Hair Love and applaud its in-depth and creative storytelling on an issue that is important to black families and children,” says Eggleston Bracey. 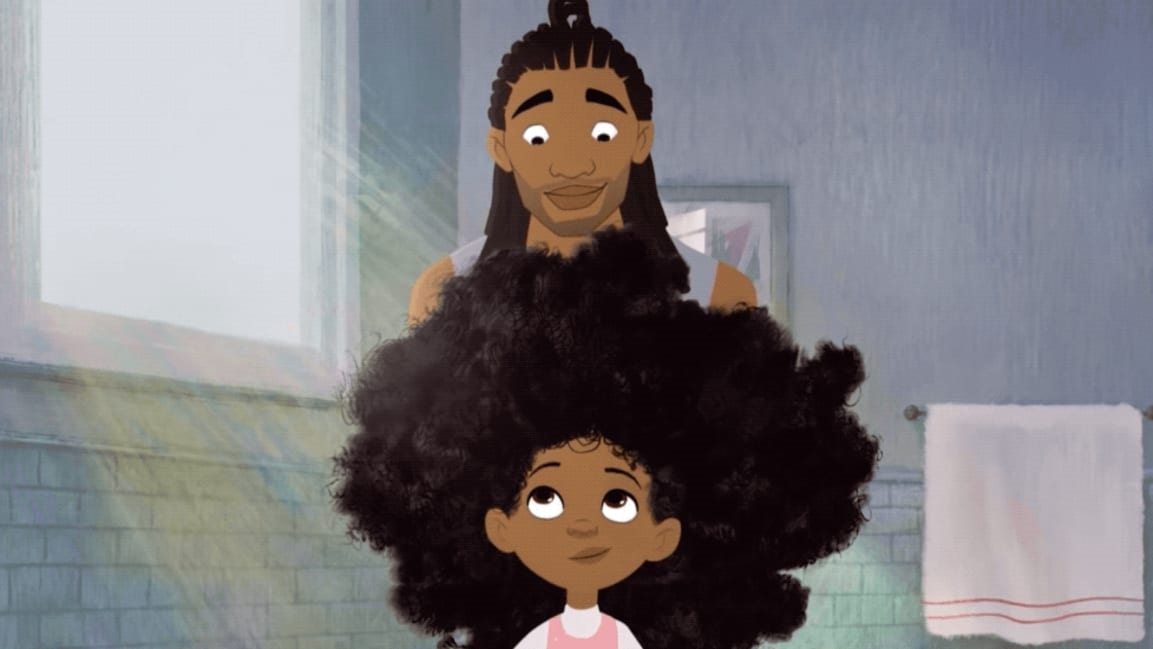