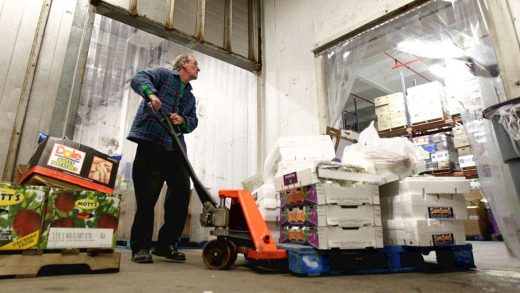 How food banks are taking on the growing world hunger problem

An estimated 821 million people struggle with chronic hunger. That’s 44 million more than two years ago, despite the adoption of the United Nations sustainable development goal to try to end hunger by 2030.

That means one in nine people around the world is going hungry. Some of these are people whose lives had been upended by some combination of regional conflict, natural disasters, or climate change. There’s no easy solution to help everyone, but one basic concept continues to make progress: In 2017, The Global FoodBanking Network, which helps support with food banks in over 30 countries, actually distributed about 11% more food by weight than a year earlier, according to a new report from the group entitled The State of Global Food Banking, which publicly audits its operations.

GFN members currently serve nearly 8 million people, and last year salvaged and redirected more than 1 billion pounds of food. Their practices work as a template for other groups both in and out of the network. “Our organization exists to support food banking organizations around the world, but also to take the model to communities where it’s needed,” says Lisa Moon, GFN’s president and CEO. “It’s a solution that can be applied in a lot of different geographic and cultural contexts.”

For now, the entire food bank sector is estimated to reach about 60 million people across 50 countries worldwide. GFN’s goal is to get banks working in new communities, and hope that the groups behind them open new branches elsewhere too. That is still a huge challenge in places like sub-Saharan Africa and parts of Asia where food isn’t just unevenly distributed, but often incredibly scarce.

Typically one-third of all food worldwide goes to waste. According to GFN’s math, collecting and re-sharing just 25% of those leftovers would be enough to stop world hunger. The trick is getting it to people: It all comes down to logistics. Each bank builds relationships with nearby providers–primarily farms, manufacturers, and grocery stores–whose goods might otherwise go unsold and spoil. It can then provide those resources to various community service organizations. Sometimes banks help preserve or process the food in new ways so that it will last longer. Either way, the groups know what’s coming and can rely on that supply, ensuring it also goes to good use. Nonprofits that receive free food are able to spend more of their own money in other ways, rather they paying for ingredients.

GFN’s partners include 800 food banks that redirect otherwise wasted edibles to a total of 55,000 nonprofit groups. Its total food distribution effectiveness has been compounding at an annual rate of just under 8% growth since the organization started in 2012. Typically, their food banks are able to deliver eight meals for every dollar they put into growing their impact. “It’s something that is community led, community built and can be adopted and customized to meet the needs of those that are food insecure and a very specific place,” Moon says. 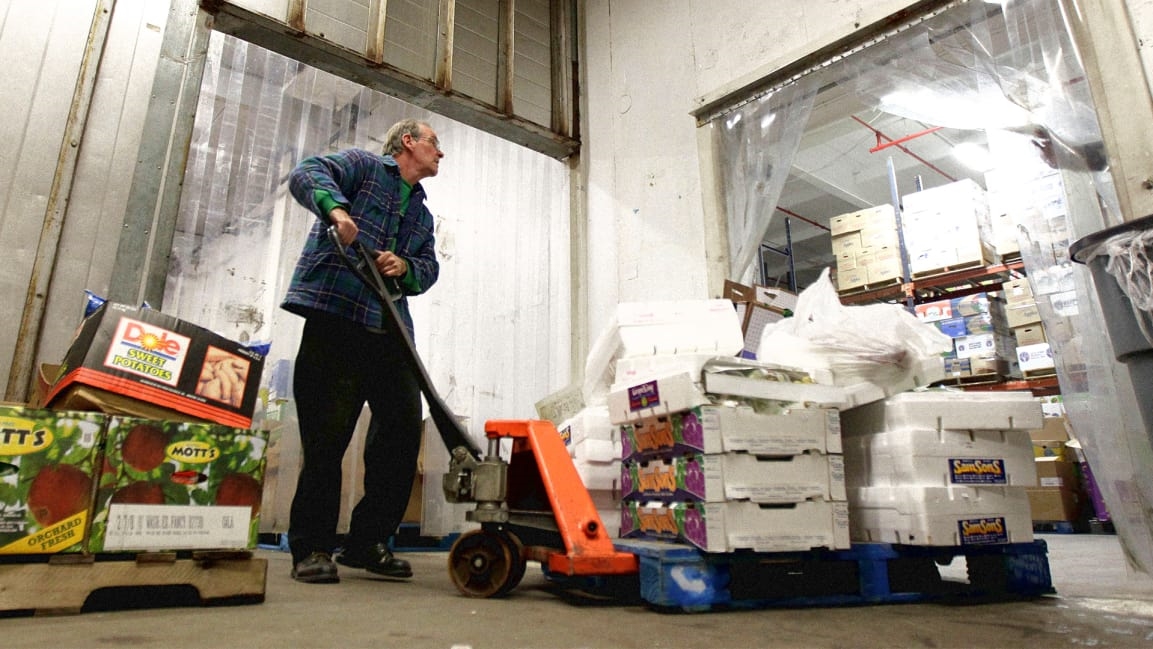