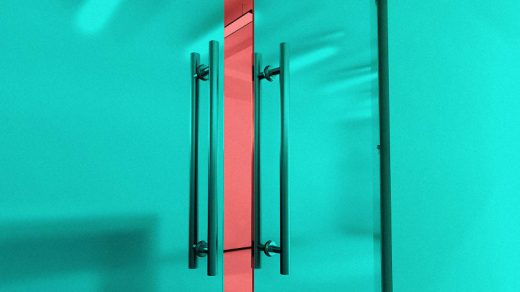 In order to create the cash flow necessary to continue issuing grants year after year, most foundations reinvest the majority of their endowment in the open market. Historically, however, major funders haven’t thought a lot about how to use that process itself to do more good.

Earlier this year, the Ford Foundation rethought wasted financial impact by committing a large portion of its endowment toward mission-related investments, creating more capital for change. Now the Knight Foundation, which works to build engaged and informed communities, is trying to address a more creeping societal issue: discrimination against who exactly is enabled to make these investments.

According to a Knight Foundation report, women and minority-owned money management firms are getting shut out of the asset management industry–not just by philanthropies, but by public funds, high-net-worth individual and family offices, and especially corporate interests. The group hopes the change that practice across the entire investment landscape by calling more attention to it.

“It grew out of our own experience,” says Knight president Alberto Ibarguen in an email. “We realized that we–like other institutional investors–had a blind spot when it came to diverse-owned firms. We commissioned this report to bring transparency to the sector.” Based on performance metrics, “[the data] confirms there’s no legitimate reason to not invest in diverse-owned firms in the 21st century,” he adds.

Knight spotted the problem within its own investment portfolio in 2010 and has since shifted tactics to bring far more diverse firms into their fold. The report, Diversifying Investments, highlights how the group isn’t alone: There is serious systemic discrimination at play across the financial markets.

In addition to being unethical, such behavior could potentially cost investors money, too. “It’s no secret that investment management has been a white-man’s club, and the homogeneity at the top levels can be self-reinforcing,” says Ibarguen. “People often choose folks like themselves without even thinking about it.” That gross bias is both immoral and complete nonsense, never mind it might lead to picking a less qualified candidate for a job.

About $71.4 trillion in assets under management exist within the U.S. market, generating $100 billion in returns annually. To figure out who was managing what, Knight commissioned an analysis of activity for the four main types of funds: hedge, mutual, private equity, and real estate.

That pot is about $67 trillion. In general women or minority-owned groups represent between 3% and 5% of the total players within those industries (The number is slightly lower for women in private equity, and both groups in real estate). All told, female minorities combine to manage just 1% of all funding.

Knight itself used to represent this problem: In 2010, diverse groups were appointed to manage just $7 million of its more than $2 billion endowment. Since recognizing the issue, the foundation has upped that share to $472 million or 23% of its total wealth.

That helps, but to make larger change more than just foundations will have to change behavior. On the mutual fund side, most endowment-backed organizations actually give a proportionately higher share to women or minority-owned money managers. It’s the same with public funds and high-net-worth individuals or family offices. While everyone could do better, the true giant tripping up change appears to be corporate clients” who have proportionately fewer investments in diverse-owned funds,” notes the report.

In fact, performance statistics show that investors who don’t seek equality among money handlers might be missing some good returns. In some asset classes, a proportionately higher number of women and minority-led groups appear to be looking the market differently, outperforming their peers.

Knight’s current hiring math is simple. “Our guiding principles have been that we will have a diverse set of managers and that we won’t compromise on performance,” adds Ibarguen. “We have and will drop firms of any type that don’t perform.”

The Knight Foundation is going to make sure the people charged with investing its vast endowment aren’t entirely homogeneous. It’s not just a push for diversity’s sake–it’s also a push for better returns.

In order to create the cash flow necessary to continue issuing grants year after year, most foundations reinvest the majority of their endowment in the open market. Historically, however, major funders haven’t thought a lot about how to use that process itself to do more good. 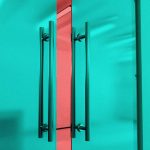 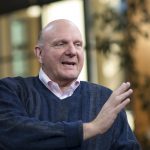 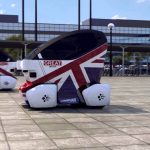 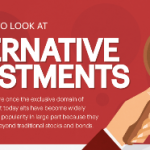 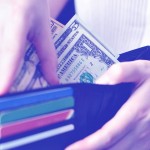 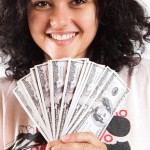 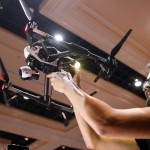 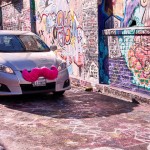 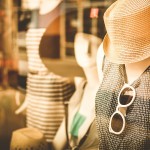 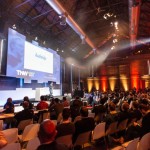 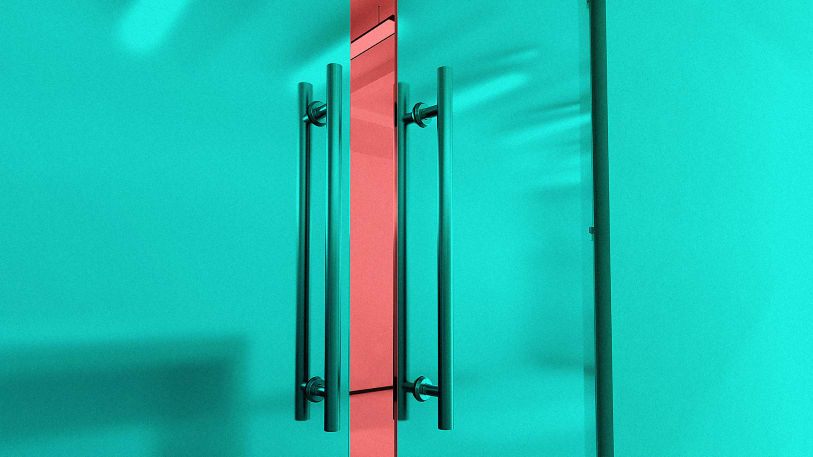